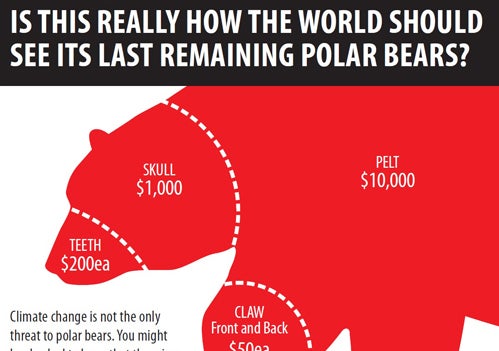 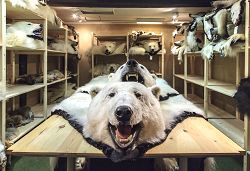 Now that the world’s delegates have returned home from climate negotiations in Doha, many ministries are turning their attention to other international environmental agreements—and the consequences of climate change that echo in their implementation. One of those agreements is CITES—the Convention on International Trade in Endangered Species. For the second time in three years, the U.S., now supported by the Russian Federation, has proposed ending the international trade in polar bear fur and parts. This trade, fueled by soaring prices and fed solely by Canada, contributes to the killing of 500 to 600 polar bears every year, provides cover for poaching in Russia and has resulted in an unsustainable hunt for many polar bear populations.

That’s why the U.S. proposal is so important. While climate change is threatening polar bears across the Arctic, we need to adopt policies to keep their populations as robust and healthy as possible. The most obvious way to do this is to address the second biggest threat to polar bears: the fur trade.  That means stopping other sources of mortality (like unsustainable hunting) that can drive polar bear populations down. 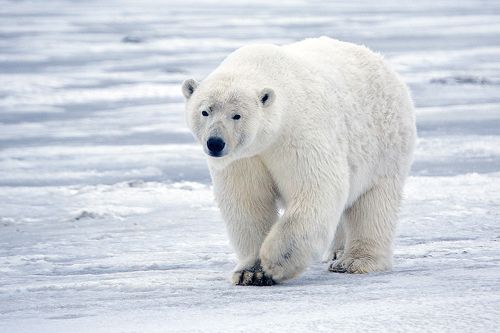 The fate of the U.S. proposal largely lies in the hands of the European Union. As a block that controls dozens of votes at the rapidly approaching CITES meeting, Europe can swing what animals get protected—and those that are left behind. Our sources tell us that Europe’s position remains in flux with many European countries sitting on the fence.

Will Europe stand up and help the U.S. and Russia end international trafficking in their parts? The next few weeks will decide that question and, with it, the fate of hundreds of polar bears.

Many countries are still upset that the U.S. Congress never ratified the Kyoto Protocols, resentment that Canada is trying to exploit as it defends its polar bear hunt. But that sad fact shouldn’t be used to distract us from what we can do for polar bears today and other animals endangered by climate change. Nor should it distract us from a few other facts: in the last year the U.S. has moved aggressively to regulate the biggest source of global warming, carbon dioxide, through domestic law. Between those regulations and a shift to lower-carbon fuels, the U.S. has substantially reduced it emissions of climate change gasses. In 2011, U.S. emissions of energy-related carbon dioxide were 8.7 percent below 2005 levels. By contrast, since 2005 Canada has walked away from the Kyoto Protocol and invested heavily in polluting tar sands oil fields.

Polar bears need our help. Will Europe be there for them? 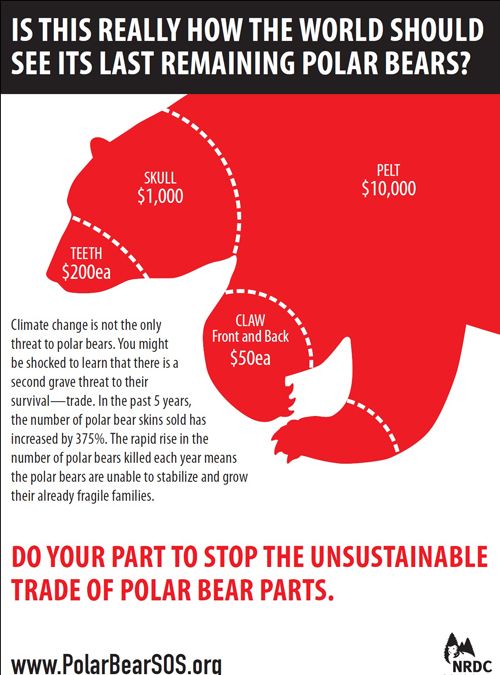