Solutions for the Toxic Algae Crisis in Florida and Beyond 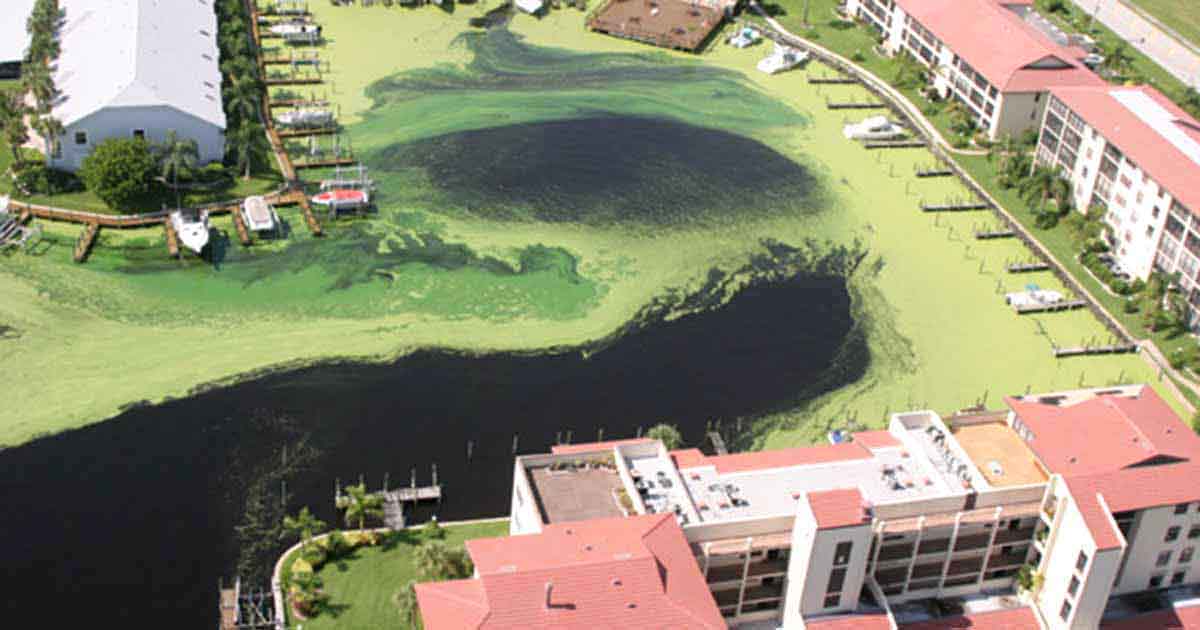 For a month now, South Florida Atlantic beaches have been blanketed by a sickly green, toxic algae sludge that has kept tourists away and businesses reeling.

Florida has a bigger headache this summer than most states, but algae blooms are hardly unique.

Last week, more than 100 people were sickened by toxic algae in a Utah lake fed by agricultural runoff and treated sewage water. Algae-soiled beaches are a perennial health threat in China and the Baltic region. And just two summers ago, an outbreak in Lake Erie forced the City of Toledo to ban city water for nearly half a million residents. 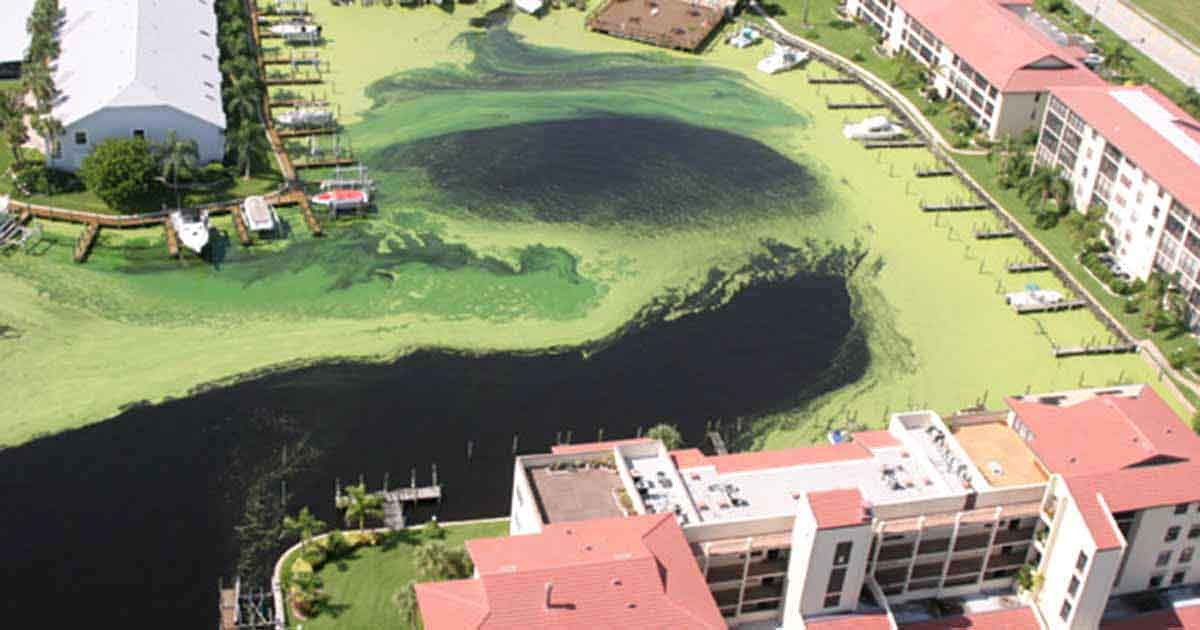 We know that climate change is further exacerbating our algae problem—but also that there are ways to reduce the runoff that causes water quality issues and kills marine life, year after year.

Algae blooms can be minimized and maybe even prevented if we scale up existing efforts to improve fertilizer use and soil health management—practices that can also save farmers money and boost their yields.

Two initiatives and private-sector partnerships are making significant headway today. If these efforts are replicated at scale, they could have a national—and even international—impact.

Thanks, in large part, to Walmart’s demand for more sustainable grains, food companies such as Campbell’s Soup, Unilever, Smithfield Foods and Kellogg’s are helping the farmers in their supply chain to reduce fertilizer runoff through a rapidly growing program called SUSTAIN.

Spearheaded by the ag retail cooperative United Suppliers, the plan is to have 10 million acres of farmland using best practices for fertilizer management and soil health by 2020.

Precision agriculture tools can help farmers meet the growing demand for sustainably grown grains, but it’s difficult to tell which tools perform as advertised. That’s why we developed NutrientStar, an independent program that assesses the fertilizer efficiency claims of products on the market.

What Will It Take?

Supply chains are a powerful tool for igniting change. Companies can signal that fertilizer efficiency and good soil management are not just good for the environment, but also for improving water quality, protecting aquatic species and helping a farmer’s yields and bottom line.

But to get a handle on our growing algae problem in the U.S. and overseas, there is no one silver bullet.

We need more food companies to embrace sustainable sourcing, ag retailers to replicate the SUSTAIN model in order to reach millions of growers and farmers to use NutrientStar to understand how tools perform in the field. Agricultural policies must also align with and accelerate, adoption of conservation best practices.

To turn these initiatives into tangible environmental improvements, we must work with and not against farmers and agribusiness. The people who feed our rapidly growing population—and the companies that support them—are and must be, our most important allies.