Could Solar Power Keep Texas Lights on in Extreme Heat? 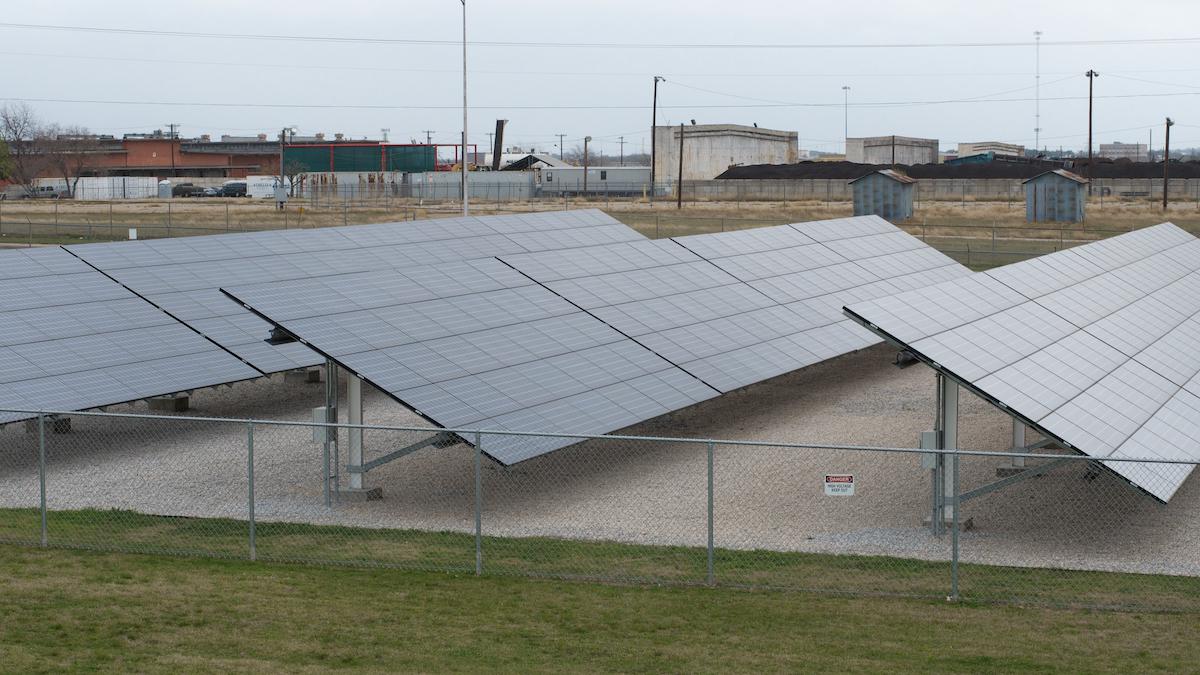 The Texas power grid is expected to see its highest power demand of 2021 this week with extreme heat expected there and across the country.

The intense power demands raise concerns over the grid’s ability to keep the lights on after thousands were plunged into deadly blackouts in February following the failure of the gas system.

Solar installations in Texas have doubled since last year. Daniel Cohan, a professor of civil and environmental engineering at Rice University, told Earther that solar installations could provide “a buffer on hot afternoons.” Still, experts are unimpressed with steps taken by ERCOT and Gov. Greg Abbott to address the power grid’s shortcomings.

“The governor’s been caught with his pants down, and is desperately praying we get through the summer and the next winter and through the primary season,” Ed Hirs, a professor of energy economics at the University of Houston, told Earther. “It’s a real serious problem. Texans have paid billions of dollars, and we’re going to see billions of dollars for these mistakes.”