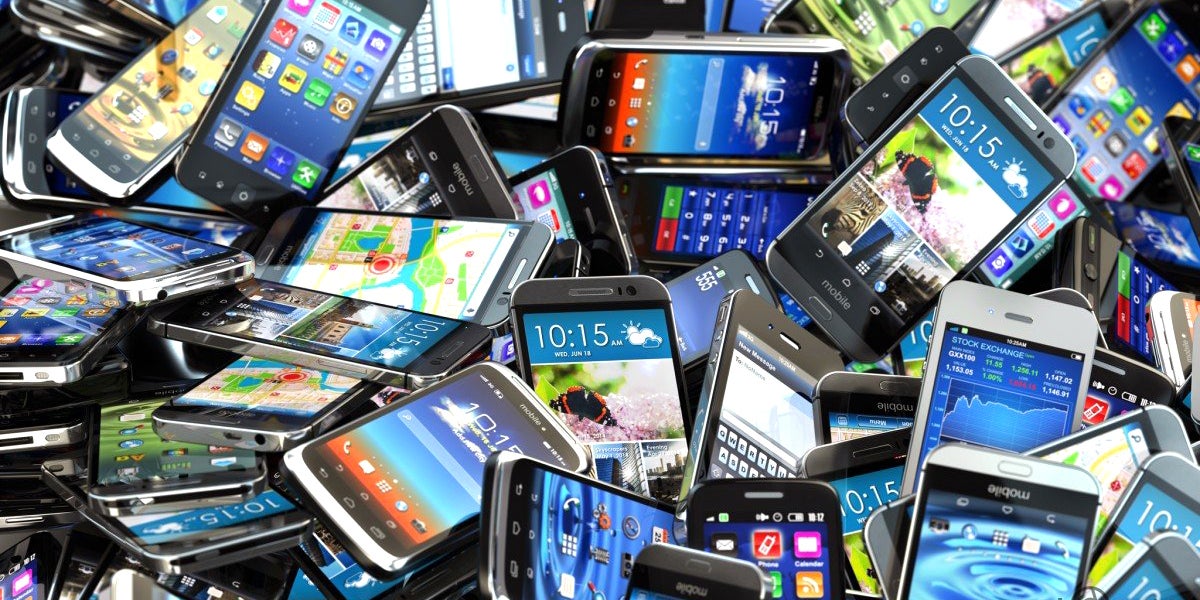 Smartphones have undeniably changed our lives—and the world—in a very short amount of time. Just 10 years ago, we took pictures with cameras, used maps to plan routes and kept in touch with friends and family using T9 text messages.

If you’re among the more than 2 billion people in the world that now uses a smartphone, chances are pretty good you remember your first smartphone. You remember how your life changed when your phone suddenly became connected to the Internet and became a tool to find your way around almost anywhere instantaneously, send emails on the go, stay in touch with loved ones 24/7 and answer all your random curiosities.

We wanted to find out how many smartphones had been made since Apple’s first iPhone came on to the market in 2007 and the answer surprised us—more than 7 billion. That means that if every smartphone ever made was still operational, there would be roughly enough for every person on the planet. 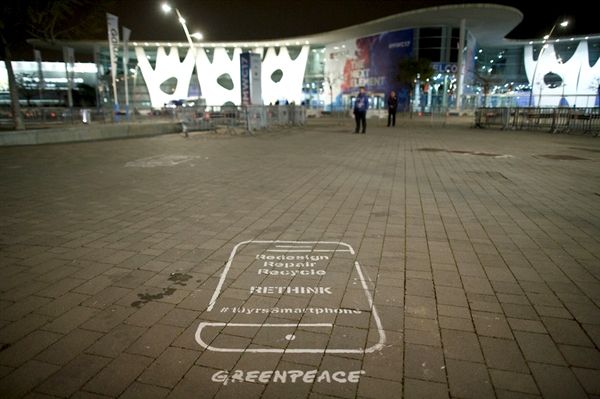 Of course, this is not the case. The average phone in the U.S. is used for just more than two years, despite the fact it can function for longer. Phone users are often lured into prematurely replacing their phones—either because they are up for a new contract and the new phone appears to be “free” or because of a single failing part, such as the screen or battery, that’s too complicated or expensive for the average person to repair.

At this rate, we’re all on track to use at least 29 phones in our lifetimes. 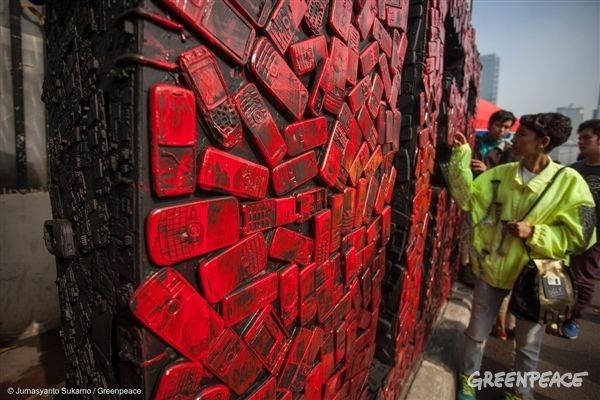 This rapid turnover of devices is what leads to record profits for smartphone manufacturers year after year. It also leads to many damaging impacts on people and our planet.

Miners in remote landscapes extract tons of metal ore and precious metals for these devices. From there, these materials pass through a complex refining, processing and manufacturing supply chain. Workers in electronics factories are often unknowingly exposed to hazardous chemicals that damage their health. These facilities our powered by an energy mix that is dominated by fossil fuels, which furthers the impacts of climate change.

In our report From Smart to Senseless: The Global Impact of Ten Years of Smartphones we unpack the problems with the current smartphone production model.

Here is some of what we found:

The recent recall of Samsung’s overheating and explosive Galaxy Note 7 phones is a prime example of the problems with the current production model—rushed design and production cycles can lead to costly mistakes. After investigating, the company attributed the battery flaws in part to accelerated production efforts to outpace competitors. Recalling the phones was the right choice. But now Samsung needs to decide what to do with the 4.3 million handsets.

Since November 2016, we’ve been calling on the company to reuse and recycle phones. To date, Samsung has not revealed its plan. Join us in calling on Samsung to recycle these phones and commit to making phones in the future that can be easily repaired, reused and recycled. 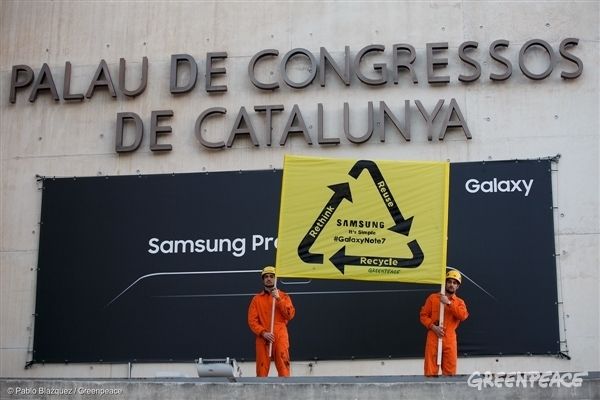 Despite the many challenges that confront it, the IT sector is well positioned to fix these problems and set an example for all industries by moving from a linear to a circular production model—one that reuses precious raw materials.

As IT companies have shown again and again, technology and creativity can be used as powerful forces to disrupt outdated business models. Leading IT companies can become the greatest advocates for a circular production model and a renewably powered future. The brightest designers can create toxic-free gadgets to last, be repairable and ultimately be transformed into something new.