What Will Samsung Do With Its 4.3 Million Recalled Smartphones? 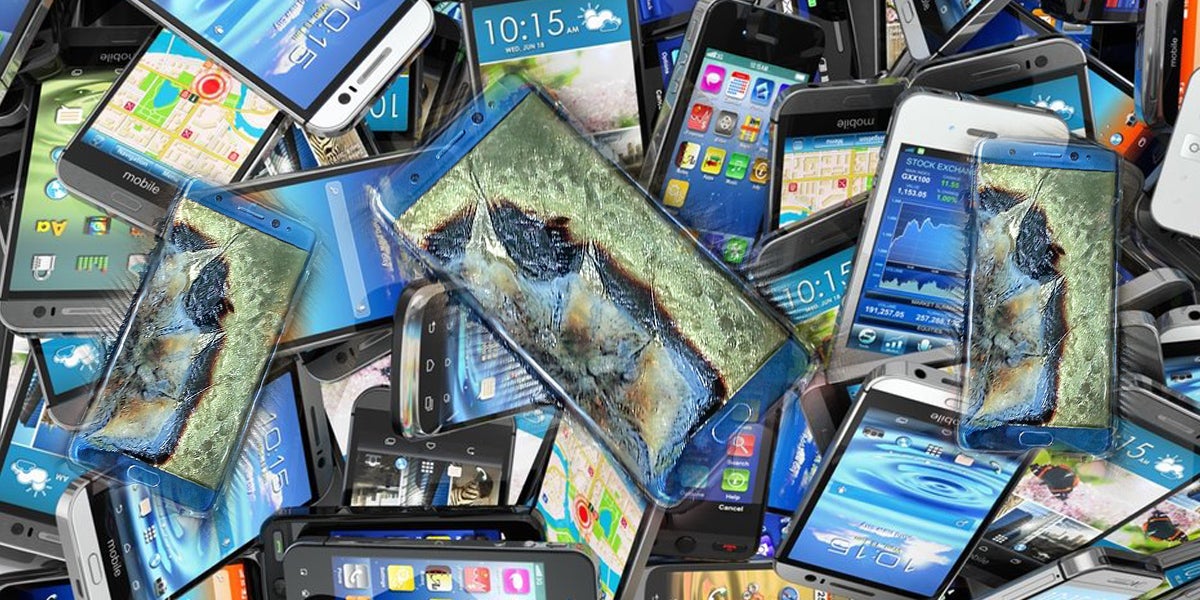 Samsung’s lack of transparency on the disposal of its Galaxy Note 7 leaves tons of precious minerals at risk of being discarded into the environment. According to calculations by Oeko-Institut, a research and consultancy institution based in Germany, the 4.3 million smartphones contain more than 20 metric tons of cobalt, more than 1 ton of tungsten, 1 ton of silver, 100 kilograms of gold and between 20 and 60 kilograms of palladium.

These materials could be recovered but will instead end up harming the environment if Samsung doesn’t repurpose or reuse them.

Despite issuing a global recall of the Galaxy Note 7, Samsung has not offered an official explanation for the malfunctioning phones. It has said that it will not recycle the returned phones but has offered no further clarity on what it will do with them.

“Samsung now has an opportunity to set an example for the industry—will it recover and reuse the precious metals and other valuable materials in these 4.3 million devices and avoid an environmental disaster or will it simply dump them?” said Jude Lee, senior IT campaigner at Greenpeace East Asia.

“We are launching a global petition challenging Samsung not to dump the phones and instead take this chance to totally rethink how it designs and produces its products.”

One million of Samsung’s 4.3 million recalled phones were sold in the U.S., more than any other country. Samsung has not stated how it will deal with these phones, but has mentioned that its existing takeback program does not apply to the Galaxy Note 7.

The Galaxy Note 7 incident negatively impacts Samsung’s reputation and dumping the 4.3 million phones would call into question Samsung’s claims of supporting a “circular economy.” The incident also highlights the disposable economic model of many smartphone manufacturers.

Why Fixing Your Phone Is One of the Most Empowering Things You Can Do https://t.co/NVy4zJ0WqA @kwiens @greenpeaceusa @ifixit

In 1995, following a defect in its newly produced Anycall phones, Samsung disposed of 150,000 phones and set them on fire.

“Samsung has a unique opportunity to recover the resources that have produced the recalled phones,” said Elizabeth Jardim, senior corporate campaigner for Greenpeace USA. “But all electronics and smartphone manufacturers should learn from this incident and design products that can be more easily repaired, recycled or reused.”

In August, Greenpeace released the results of a consumer survey which found that many people believe that phone manufacturers should be responsible for providing people with the means to recycle their phones. More than half of the respondents surveyed agree that manufacturers are releasing too many new models every year.

Greenpeace is calling on Samsung not to dump or burn the devices and minimize the environmental impact by finding alternative ways to reuse the resources. It must also be transparent and publish its plan for dismantling and disposing of these phones.