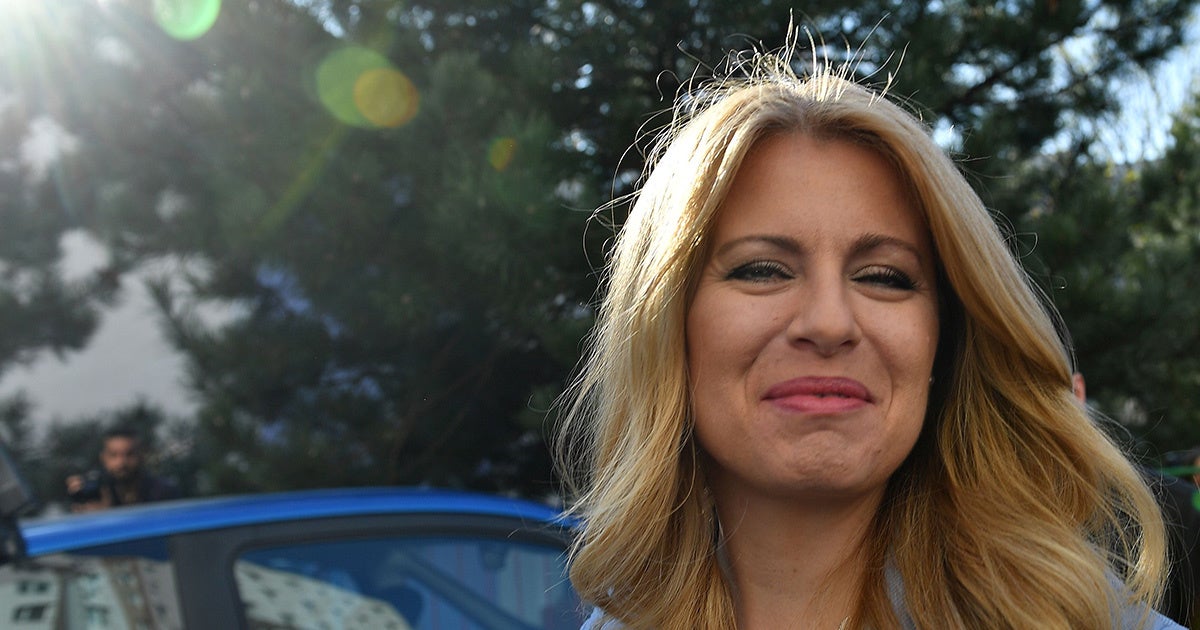 Zuzana Caputova, a lawyer and environmental activist whose campaign against a toxic waste dump earned her the nickname the “Erin Brockovich of Slovakia,” was elected the country’s first female president on Saturday, NPR reported.

Caputova won the prestigious Goldman Environmental prize for her 14-year-fight against the dump, which was ruled illegal in 2013. She said the battle taught her how institutions functioned and could be manipulated, how to withstand personal attacks and that society could be improved, The New York Times reported.

“I am an optimist,” she said, according to The New York Times. “Someone who believes and hopes that change is possible.”

Congratulations to Goldman Environmental Prize winner #ZuzanaCaputova on her election as president of Slovakia! We cannot imagine a stronger advocate for the Slovak people and environment. @ZuzanaCaputova https://t.co/g2hqCTg8HO

Very strong moment for #Slovakia: #ZuzanaCaputova lits candle at improvised memorial of assassinated journalist #JanKuciak & MartinaKusnirova, the first thing she does as President-Elect. Something none of the gov't politicians have ever done. #allforjan (@tomas_halasz, @dennikN) pic.twitter.com/lYZfgA5GaS