Singapore Is the First Country to Ban Ads on Sugary Drinks 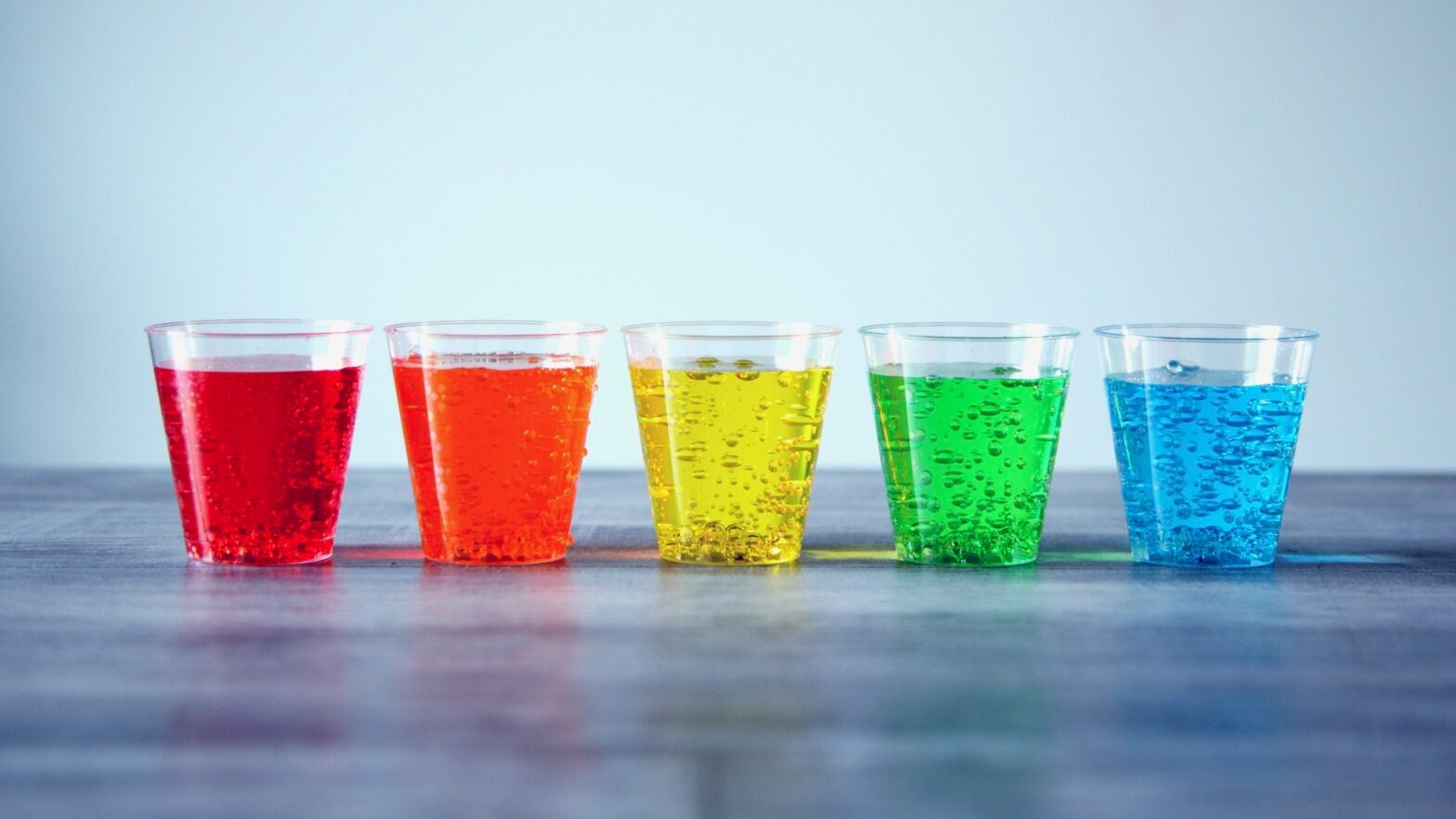 Singapore will become the first country in the world to place a ban on advertisements for carbonated drinks and juices with high sugar contents, its health ministry announced last week. The law is intended to curb sugar consumption since the country has some of the world’s highest diabetes rates per capita, as Reuters reported.

Not only will the country ban ads for the drinks, but it will also force beverage makers to put a large warning about the effects of sugar consumption on the front of all labels for medium-to-high sugar content drinks.

The labeling and the ad ban will include soft drinks, juices, sachets of three-in-one drinks and cultured milk and yogurt drinks, according to the Straits Times.

The ban, which will apply to advertisements across a broad spectrum of mediums including print, radio, TV and web platforms, was introduced at the opening ceremony of the 2019 Singapore Health and Biomedical Congress. The country’s senior minister of state for law and health, Edwin Tong, said the ban will start in 2020, as The Independent reported.

Tong said the changes will help people make more informed choices and will spur beverage manufacturers to reduce the amount of sugar in their recipes.

Singapore will require a color-coded label on drinks to show a grade to indicate if the drink is healthy, neutral or unhealthy. So far, more than 30 countries have introduced similar designs. In Chile, the sales of drinks with the unhealthy labels fell by 25 percent after 1.5 years, according to the Straits Times.

“Under the new nutrient summary label, healthier sugar-sweetened beverages can receive a positive grade, and we leave it as an option for the manufacturers whether or not they want their products to bear the label,” said Tong at the expo, as the Straits Times reported.

The Ministry of Health is aggressively trying to curtail the city-state’s diabetes epidemic. In a 2018 report, it noted that Singaporeans average 12 teaspoons of sugar per day.

“This is a concern as drinking an additional 250ml of sugar-sweetened beverages every day increases the risk of diabetes by up to 26 per cent,” said Tong, according to the Straits Times.

Tong added that the advertisement ban and the bottle labeling were just the first two steps in an ongoing campaign to curtail the scourge of diabetes. He said the Ministry of Health will look at a special tax for sugary drinks or an outright ban.

“We intend to study them more carefully,” he said, as CNN reported. “We want to find measures that are sustainable in the long-term, that shape not just market consumption behavior but also on the supply side to drive reformulation.”

The exact timing of the ban on advertisements and the new labeling system is not set in stone yet because the government wants to give beverage manufacturers time to adapt to the ordinance.

“More than half of our sugar consumption still comes from sugar-sweetened beverages which are easily available, enticing and not expensive. It is something that we need to tackle more closely,” said Tong, as The Independent reported.

Coca-cola, which will be targeted by the labeling and the advertisement ban, does not predict that the labeling will hurt its portfolio. Furthermore, it praised the Ministry of Health’s efforts.

“We will continue to rethink many of our recipes in Singapore to reduce sugar, because while sugar in moderation is fine, we agree that too much of it is not good for anyone,” said Ahmed Yehia, country manager for Coca-Cola Singapore and Malaysia, as Reuters reported.