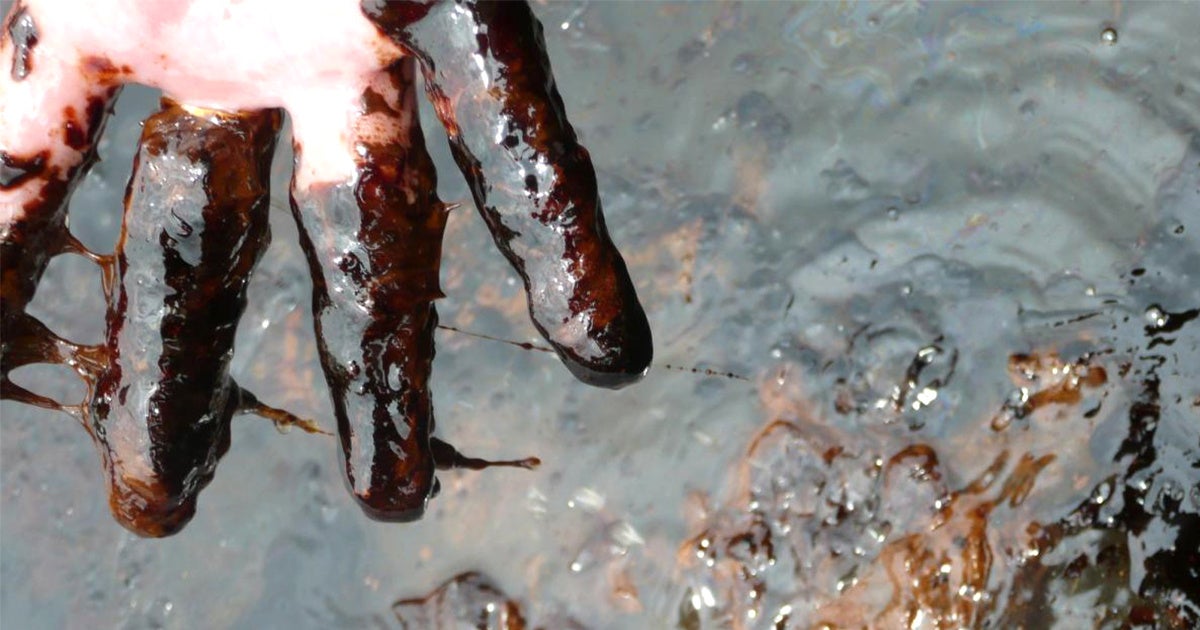 The decades-long struggle for social and environmental justice in the Niger Delta continues, largely unseen by the wider world.

On Aug. 11, hundreds of people from the Niger Delta stormed the Belema flow station gas plant owned by Shell in the Rivers State region of the Delta. The plant transports crude oil to the Bonny Light export terminal, from where it is shipped overseas.

Their list of demands could have been written by their parents and grandparents who fought the company before them. It is the same list of grievances for which the writer Ken Saro-Wiwa campaigned for—and ultimately died for—in the mid-nineties.

As Reuters reported earlier this month, “the protesters said they were not benefiting from the region’s oil wealth and wanted an end to the oil pollution that has ruined much of the land.”

One of the protest leaders, Anthony Bouye, told Reuters, “I am a graduate for about eight years without a job. Shell won’t employ me despite us having so much wealth in our backyard.”

In response, Shell spun its usual story of how its commitment “to the welfare of host communities in the Niger Delta remains unshaken.”

Some 11 days on and the protests are continuing with hundreds still occupying the plant, with Shell still not able to access the site.

And now Shell is beginning to put pressure on the protesters to leave, saying their safety could be at risk.

“The illegal occupation of Belema Flow Station and Gas Plant in Rivers State has safety implications both for the people at the facilities and nearby communities,” the company’s Nigerian subsidiary, Shell Petroleum Development Company, said in a statement on Sunday.

Shell added the occupation “exposes people at the plant to higher safety risks as anything could trigger a spill or fire with potentially serious consequences.”

In response, the local community have vowed to stay until Shell hands over the operation of the plant to a locally-controlled company.

“We want Shell to hand over the operations of the flow station to Belema Oil Company because it appreciates our challenges and needs,” community leader Godson Egbelekro told AFP.

However, Shell is unlikely to cede ownership of a key asset. So for the people of the Niger Delta, nothing changes. The vortex of pollution, injustice and poverty continues.

Hopefully, Shell will not resort to violence and colluding with the military to clear the site. Otherwise, once again it will have blood on its hands.

Shell Directors Sued by ClientEarth for Breach of Climate Duties