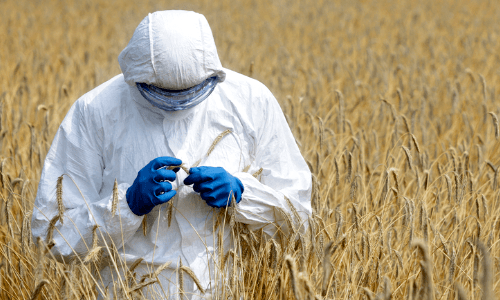 In an effort to protect its “clean, green status,” Scotland will prohibit the growing of genetically modified (GM) crops. 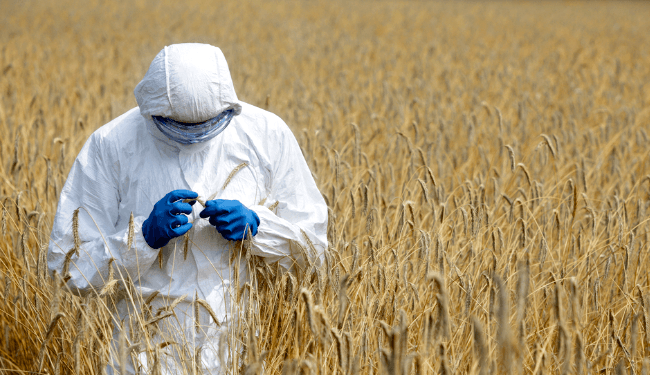 Scotland is planning to formally ban genetically modified crops from being grown in the country.

Rural Affairs Secretary Richard Lochhead (the country’s minister for the environment, food and rural affairs) said in a statement on Sunday that Scotland is taking advantage of new European Union rules that allow its member countries to opt out of growing EU-authorized GM crops, including GM-maize (corn) and six other GM crops that are awaiting authorization.

“Scotland is known around the world for our beautiful natural environment—and banning growing genetically modified crops will protect and further enhance our clean, green status,” Lochhead said. “There is no evidence of significant demand for GM products by Scottish consumers and I am concerned that allowing GM crops to be grown in Scotland would damage our clean and green brand, thereby gambling with the future of our £14 billion food and drink sector.”

GM crops (also known as GMOs) are living organisms whose genetic material has been artificially altered in labs, making it resistant against pests, herbicides, pesticides and even browning in apples. Despite claims from manufacturers and many in the scientific community that these products are safe and would help feed the world’s growing population, the topic is fraught with contention due to environmental and health concerns.

At least 64 countries around the world require labeling of foods containing GMOs, including the 28 nations in the EU, as well as Japan, Australia, Brazil, Russia and China. The U.S. does not, despite the overwhelming majority of Americans who want to know what’s in their food.

“The Scottish Government has long-standing concerns about GM crops—concerns that are shared by other European countries and consumers, and which should not be dismissed lightly,” Lochhead continued in his statement. “I firmly believe that GM policy in Scotland should be guided by what’s best for our economy and our own agricultural sector rather than the priorities of others.”

According to The Guardian, Scotland’s move does not restrict scientific research of GM-products. A spokeswoman for the Scottish government said, “These changes would not affect research as it is currently carried out in Scotland, where the contained use of GM plants is permitted for scientific purposes, for example in laboratories or sealed glasshouse facilities.’’

The BBC reported that environmental groups have applauded the decision. However, Scott Walker, the chief executive of farming union NFU Scotland, told the news organization: “Other countries are embracing biotechnology where appropriate and we should be open to doing the same here in Scotland.”

He added, These crops could have a role in shaping sustainable agriculture at some point and at the same time protecting the environment which we all cherish in Scotland.”

Vandana Shiva: ‘We Must End Monsanto’s Colonization, Its Enslavement of Farmers’