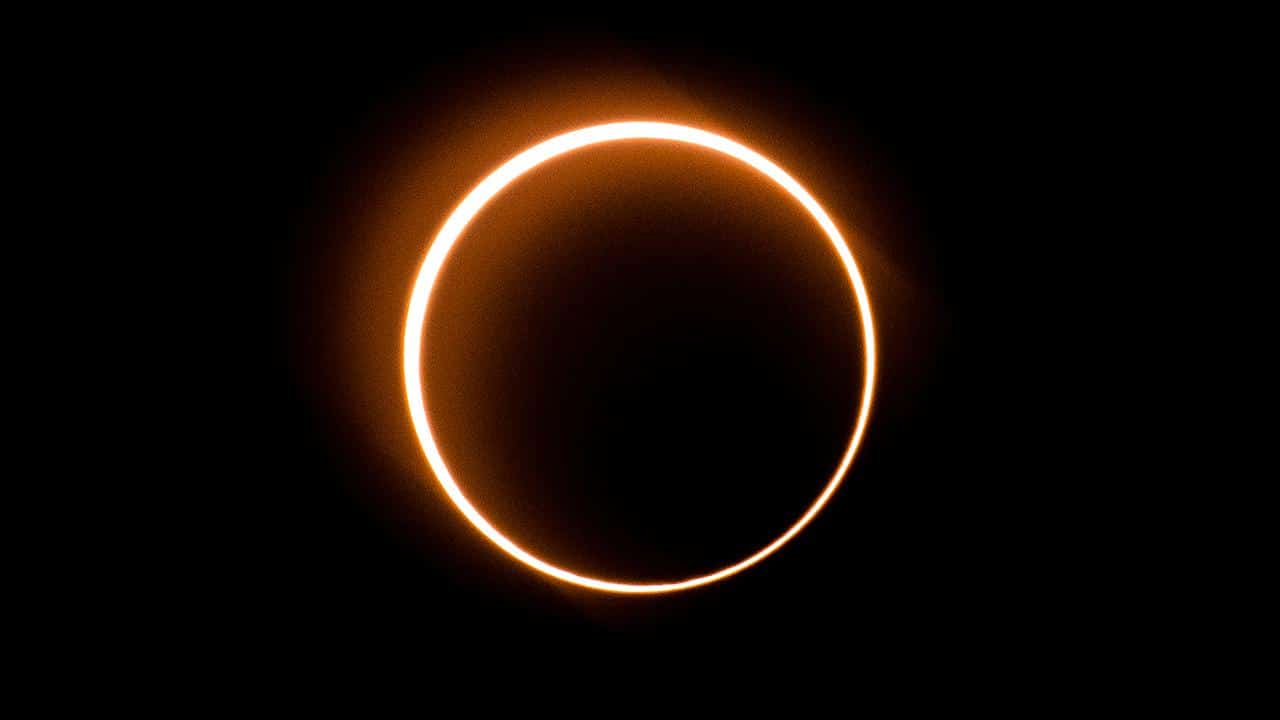 Happening just after the “supermoon, red blood moon, lunar eclipse” last month, astronomy lovers can get excited for another celestial event on June 10 — the “ring of fire” solar eclipse.

Those living in northern and eastern sections of North America will be able to witness the eclipse as it overlaps with the sunrise, according to a report made by Space.com. The entirety of the eclipse will last about 100 minutes.

People in parts of Canada, Greenland and northern Russia will be able to see the full eclipse. At sunrise, the eclipse can be seen in Ontario, Canada, according to EarthSky. The eclipse’s path will then be visible at local noon in northern Greenland. The annual solar eclipse’s path will end at sunset over northeastern Siberia, EarthSky reported. At any given point along the path, the eclipse will be visible for a maximum length of 3 minutes and 51 seconds.

For those getting a partial view of the eclipse, the sun will look dented, crescent-shaped, and even ring-shaped, according to Space.com.

In this annular solar eclipse, the moon, in its first lunar phase, will not cover the entirety of the sun, leaving a sliver of sunlight visible, Space.com reported. For an annular eclipse to occur, the moon needs to be farther away from the Earth in its orbit, creating an annulus, or ring of light.

“As the pair rises higher in the sky, the silhouette of the Moon will gradually shift off the sun to the lower left, allowing more of the Sun to show until the eclipse ends,” NASA said.

Like all eclipses, to watch the “ring of fire” eclipse, protection should be worn to avoid eye damage. Wearing solar eclipse glasses will allow spectators to harmlessly view the eclipse. Another method for safely viewing the eclipse is to use a pinhole projector, according to AL.com. This homemade camera allows viewers to see a reflection of the eclipse, rather than looking at it directly.

The best time to see the “ring of fire” eclipse is at 6:53 a.m. ET, but you’ll need a clear view of the horizon at sunrise to see the celestial event.

You can also watch the eclipse online. This live stream begins on June 10 at 5 a.m. ET: