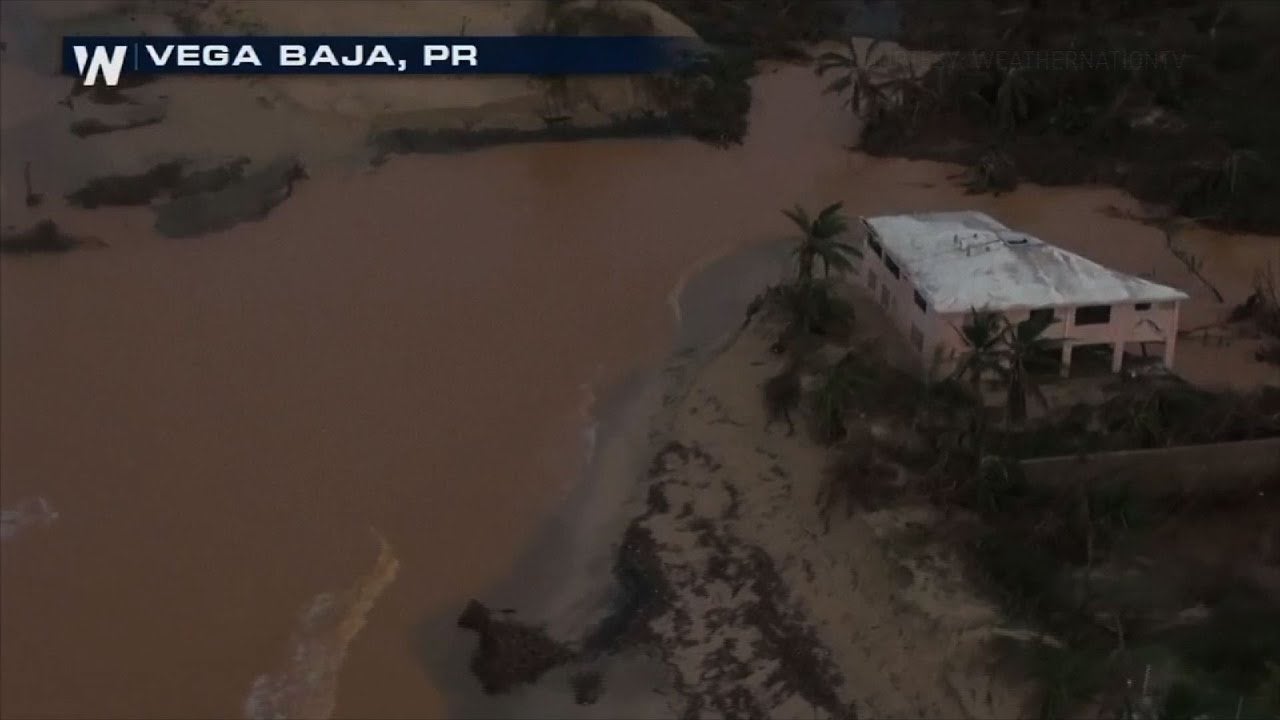 Puerto Rico’s humanitarian crisis continued to grow over the weekend, as officials described “apocalyptic” conditions across the island in the wake of Hurricane Maria.

Many of the 3.4 million American citizens living on the island are without power and disconnected from communications, and officials estimate some areas won’t see power restored for months.

Isolated towns and low-income communities are facing increasing shortages of supplies and fuel. Officials estimate the storm also destroyed around 80 percent of the island’s crop value, while a dam compromised by heavy rain is causing worries about flooding and accessibility of drinking water.

“The devastation in Puerto Rico has set us back nearly 20 to 30 years,” Jenniffer Gonzalez, the island’s nonvoting representative in Congress, told the AP.

“I have four children and the youngest is 6 months old. We are preparing for six months, maybe even a year without power,” Nina Rodriguez, a human resources manager in San Juan, told the New York Times.

“All the infrastructure has collapsed. Everything we had before the hurricane is beyond reach,” she added.