Pruitt Guts the Clean Power Plan: How Weak Will the New EPA Proposal Be? 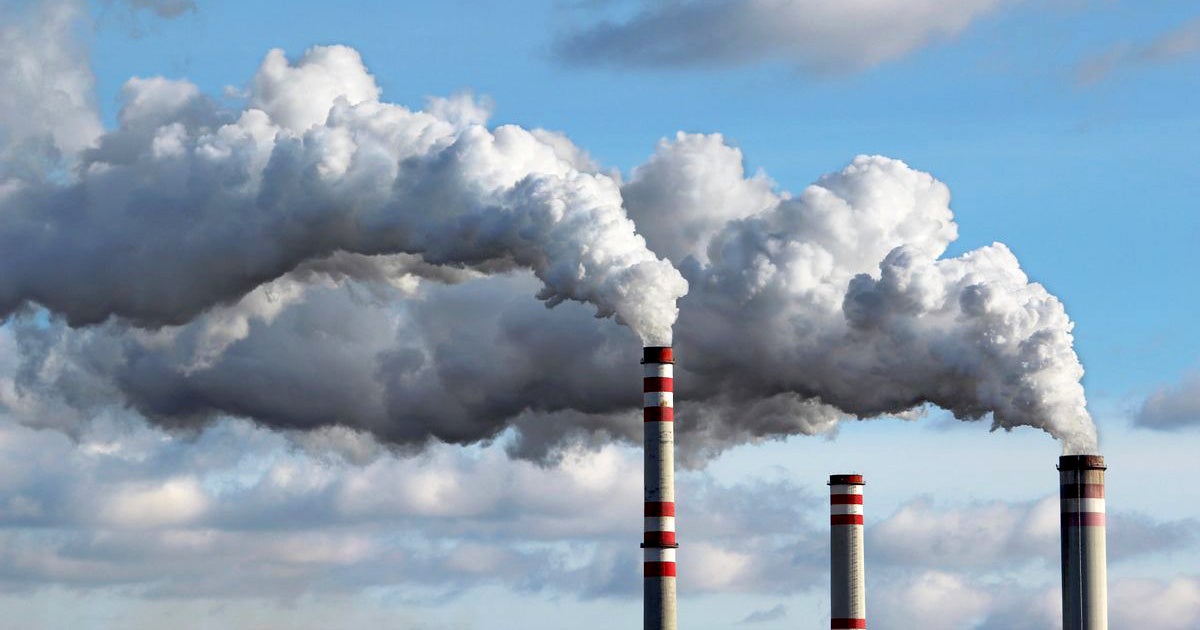 News articles indicate that the U.S. Environmental Protection Agency (EPA) is soon going to release a “revised” Clean Power Plan (CPP). It is very likely to be significantly weaker than the original CPP, which offered one of the country’s best hopes for reducing carbon emissions that cause global warming.

EPA Administrator Scott Pruitt and President Trump have made no secret about their intent to stop and reverse progress on addressing climate change, so there’s every reason to expect that the revised CPP will be fatally flawed and compromised.

Here’s how we’ll be evaluating it.

In August 2015, the EPA issued final standards to limit carbon emissions from new and existing power plants, a historic first-ever step to limit these emissions. Those standards, developed under the Clean Air Act, came about as a result of a landmark 2007 Supreme Court ruling and subsequent Endangerment finding from the EPA.

The final CPP for existing power plants was projected to drive emissions down 32 percent below 2005 levels by 2030, while providing an estimated $26 billion to $45 billion in net benefits in 2030.

In March 2017, President Trump issued an executive order blocking the Clean Power Plan. He claimed to do so to promote “energy independence and economic growth,” (despite the fact that the U.S. transition to cleaner energy continues to bring significant health and economic benefits nationwide). The EPA then embarked on a process of implementing the EO, including initiating a review of the CPP.

The U.S. Court of Appeals for the DC Circuit has granted two stays in court challenges related to the CPP, the most recent of which was issued on Aug. 8 for a 60-day period. These stays were specifically to give the EPA time to review the rule; this in no way changes the agency’s “affirmative statutory obligation to regulate greenhouse gases.”

The EPA is currently expected to issue a revised CPP by Oct. 7, aiming to head off litigation on this issue. Of course, if the plan they issue is a weak one, as it is likely to be the case, there is no question that court challenges will continue.

EPA’s most recent status update filed with the DC Circuit confirms that the agency has sent a draft rule to the Office of Management and Budget, and Administrator Pruitt expects to sign the proposed rule in fall 2017. This will begin a comment period on the new draft rule before it can be finalized.

While we don’t yet know exactly how the proposed rule will look, there are some key things we’ll be watching for:

1. Will the revised plan cut power sector carbon emissions at least as much as the original CPP?

The associated carbon reductions are going to be relatively small compared to what could be achieved through a power sector-wide approach—including bringing on line cleaner generation resources, increasing demand-side energy efficiency and allowing market-based trading—as was adopted in the original Clean Power Plan. For the final CPP, the EPA estimated that on average nationally a fleet-wide heat rate improvement of approximately 4 percent was feasible, which would result in a fleet-wide CO2 reduction of about 62 million tons in a year. (For context, U.S. power sector CO2 emissions in 2016 were 1,821 million metric tons).

2. Will it promote renewable energy while heading off an over reliance on natural gas?

An approach that’s limited to carbon reductions at current fossil-fired power plants will miss one of the biggest opportunities to lower power sector emissions: ramp up cheap renewable energy!

The original CPP explicitly called out a role for renewable energy in helping to cost-effectively bring down carbon emissions. UCS analysis shows how boosting renewable energy can help cut emissions affordably while bringing consumer and health benefits. Simply switching from coal to gas, while it does lower carbon emissions at the power plant, is just not going to be enough to achieve the deep cuts in power sector emissions we ultimately need from a climate perspective. Boosting the contribution from renewable energy can help limit the climate, economic and health risks of an overreliance on natural gas.

3. Will it lowball the harms posed by climate change?

Administrator Pruitt seems to understand that legally the EPA is required to regulate carbon emissions and he cannot simply do away with the CPP without replacing it. But will the new plan actually recognize the magnitude of the damages that climate change poses?

Earlier this year, President Trump also issued an executive order undercutting the use of the social cost of carbon (SCC), which measures the costs of climate change (and the benefits of cutting carbon emissions). The SCC served as a proxy for measuring the dollar benefits of carbon reductions from the original CPP. If the re-proposed CPP uses an artificially low SCC, that would fly in the face of the latest science and economics.

4. Will it actually help coal miners get their jobs back?

Not very likely, a fact that even coal company executive Robert Murray and Sen. Mitch McConnell have admitted. Market trends are continuing to drive a historic transition away from coal-fired power that is unlikely to change just by getting rid of the CPP.

If the Trump administration and Congress are serious about helping coal miners and coal mining communities, they should invest in real solutions—worker training, economic diversification and other types of targeted resources—to help these communities thrive in a clean energy economy, as my colleague Jeremy Richardson wrote.

5. Will it increase pollution?

If the revised proposal attempts to maintain or increase the amount of coal-fired power, that will lead to more air, water and toxic pollution.

In addition to being a major source of carbon emissions, coal-fired power plants are a leading source of emissions of nitrogen oxides, sulfur dioxide, particulate matter, and mercury, among other types of harmful pollution. These pollutants cause or exacerbate heart and lung diseases and can even lead to death. Mercury can affect the neurological development of babies in utero and young children. The Clean Power Plan would have delivered significant health benefits through reductions in these co-pollutants.

Despite Administrator Pruitt’s attempts to undermine the CPP, clean energy momentum will continue nationwide. The facts on the ground are rapidly changing. Market trends continue to drive down coal-fired power because coal is an increasingly uncompetitive option compared to cleaner options like natural gas and renewable energy.

That’s why Xcel CEO Benjamin Fawke recently said “I’m not going to build new coal plants in today’s environment.” And “We’re investing big in wind because of the tremendous economic value it brings to our customers.”

At the end of the day, West Virginia may not require us to be clean, but our customers are (…) So if we want to bring in those jobs, and those are good jobs, those are good-paying jobs that support our universities because they hire our engineers, they have requirements now, and we have to be mindful of what our customers want. We’re not going to build any more coal plants. That’s not going to happen.

The pace of growth in renewable energy growth is particularly striking, with new wind and solar installations outstripping that of any other source of power including natural gas.

That’s why more and more states, cities and businesses are doubling down on their commitment to renewable energy and the goals of the Paris climate agreement, saying “We’re Still In!”

For all of you who care deeply about our nation’s transition to clean energy, please ask your state legislators to push for more renewable energy even as the Trump administration tries to turn back progress.

The reality is that the original CPP itself was not strong enough, though it was a pivotal step in the right direction. The U.S. will need to do more, both in the power sector and economy-wide to cut emissions in line with the goals of the Paris agreement.

A weakened CPP would be a sad step back in our efforts to address global warming. At a time when the risks of climate change are abundantly clear—just consider this years’ terrible hurricane and wildfire seasons—this is no time to delay action.

Administrator Pruitt: Do Your Job

Mr. Pruitt continues to show a blatant disregard for the mission of the agency he heads, while pandering to fossil fuel and other industry interests. Weakening the power plant carbon standards is just the latest in a long string of actions he has taken to undermine public health safeguards that were developed in accordance with laws Congress has passed.

Furthermore, he has repeatedly attacked the role of science in informing public policy. Perhaps most egregiously, he continues to deny the facts on climate change. (If he is genuinely interested in understanding the latest science, he need look no further than the U.S. National Academy of Sciences).

Rachel Cleetus is the lead economist and climate policy manager at the Union of Concerned Scientists.