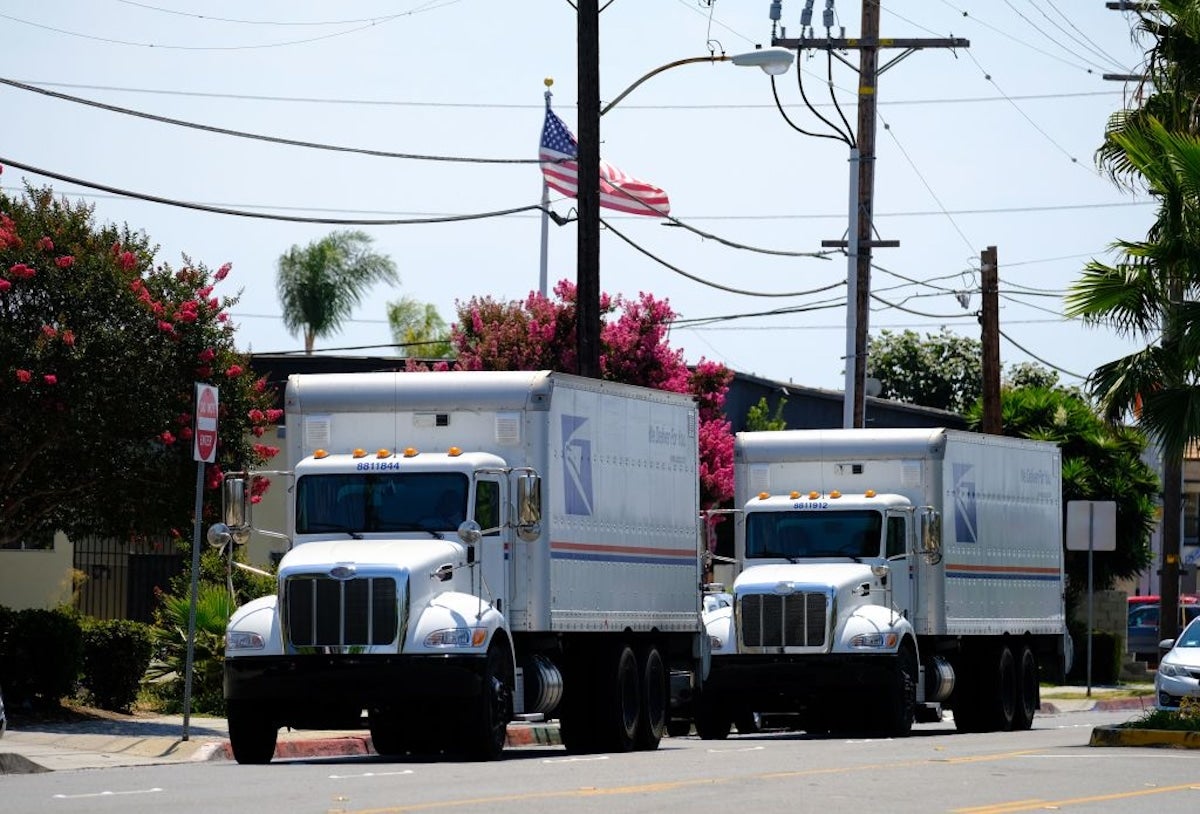 The new postal delivery fleet, which includes more vehicles than any other government agency and accounts for nearly one-third of all federally owned cars and trucks, will achieve only a 0.4-mpg fuel efficiency improvement over the current fleet. Postmaster General Louis DeJoy, a Trump appointee, estimated buying electric delivery trucks would cost $30,000 more per vehicle, but that number confused regulators and advocates who say the figure doesn’t match independent cost estimates.

“Neither rain, nor sleet, nor financial good sense will stop the leaders of the U.S. Postal Service from trying to buy dirty, polluting delivery trucks,” Patricio Portillo, transportation analyst at the Natural Resources Defense Council, told The Hill. “For the sake of clean air and cost savings, it’s time to return this plan to sender.”

The decision is a major blow to the White House’s climate agenda. President Biden has pledged to transition the federal fleet to clean power, and apart from the military, the Postal Service has more vehicles than any other government agency. It accounts for nearly one-third of federally owned cars and trucks, and environmental and auto industry experts argue that the agency’s stop-and-start deliveries to 161 million addresses six days a week provides an ideal scenario for using electric vehicles.