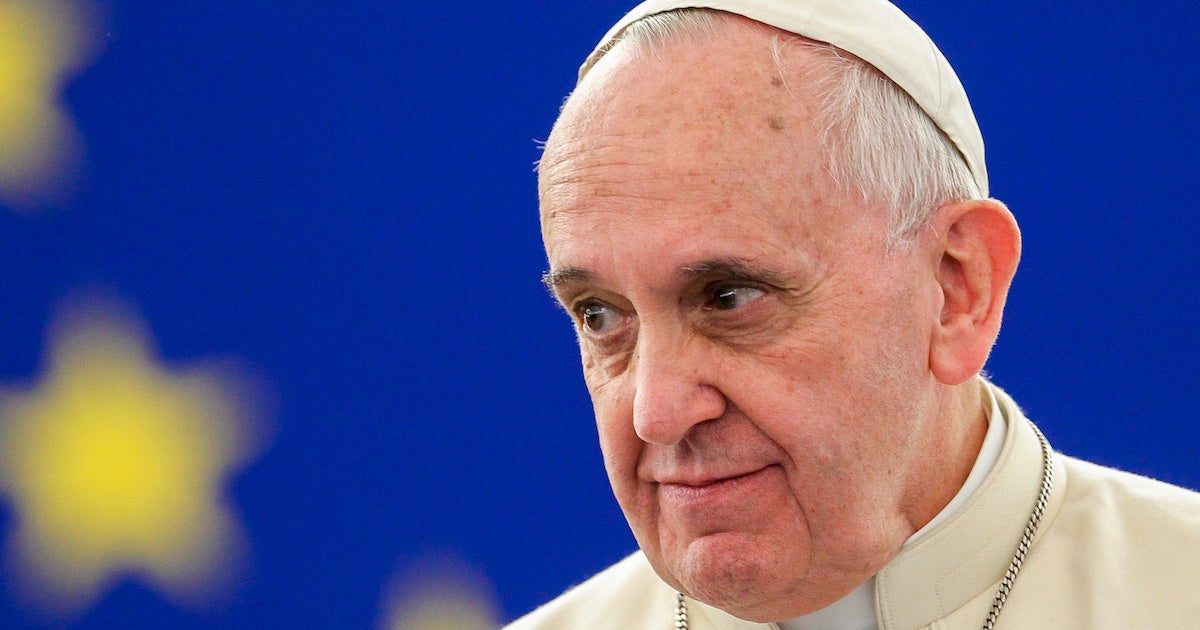 Pope Francis issued a strong message to negotiators at the COP23 climate talks in Bonn, Germany on Thursday, warning them not to fall into “four perverse attitudes” regarding the future of the planet—”denial, indifference, resignation and trust in inadequate solutions.”

Francis, who has long pressed for strong climate action and wrote his 2015
encyclical on the environment, renewed his “urgent call” for renewed dialogue “on how we are building the future of the planet.”

“We need an exchange that unites us all,” he said, “because the environmental challenge we are experiencing, and its human roots, regards us all, and affects us all.”

The pontiff also said he hopes the COP23 talks would be “inspired by the same collaborative and prophetic spirit” of COP21, which led to the landmark signing of the
Paris agreement to avoid global temperature rise well below 2°C.

“The Agreement indicates a clear path of transition to a low- or zero-carbon model of economic development, encouraging solidarity and leveraging the strong links between combating climate change and poverty,” Francis said.

Although the pope did not call any countries out by name, the U.S. is the only country not in support of the Paris agreement due to
President Donald Trump‘s declared withdrawal from the pact. Syria and Nicaragua, which were the only other holdouts, recently joined the accord.

Trump, who notoriously said global warming is a hoax, has filled his administration with lawmakers who question the science of climate change or
reject mankind’s role in causing the global issue.

Francis has spoken against global warming skeptics
several times before. In September, during an in-flight press conference from Colombia to Rome, the pope said that those who reject climate science remind him of a psalm from the Old Testament about stubbornness.

“Man is stupid, the Bible said. It’s like that, when you don’t want to see, you don’t see,” he
said as the papal plane flew near Caribbean islands pummeled by Hurricane Irma. His statement was not addressed to any political leader in particular.

Meanwhile, the Trump administration used its only public forum at COP23 to promote
coal.

According to the
Associated Press, the top American representative at the talks told other delegates that the U.S. is still committed to reducing greenhouse gas even though the Trump wants to exit the Paris accord.

Dozens of nations have joined the Powering Past Coal Alliance,
launched Thursday at the climate talks, to phase out the use of coal by 2030. The alliance involves more than 20 nations including Angola, Austria, Belgium, Britain, Canada, Costa Rica, Denmark, El Salvador, Fiji, Finland, France, Italy, Luxembourg, the Marshall Islands, Mexico, the Netherlands, New Zealand, Niue, Portugal and Switzerland, according to Reuters. The states of Oregon and Washington have also joined.

The climate talks are expected to end Friday.