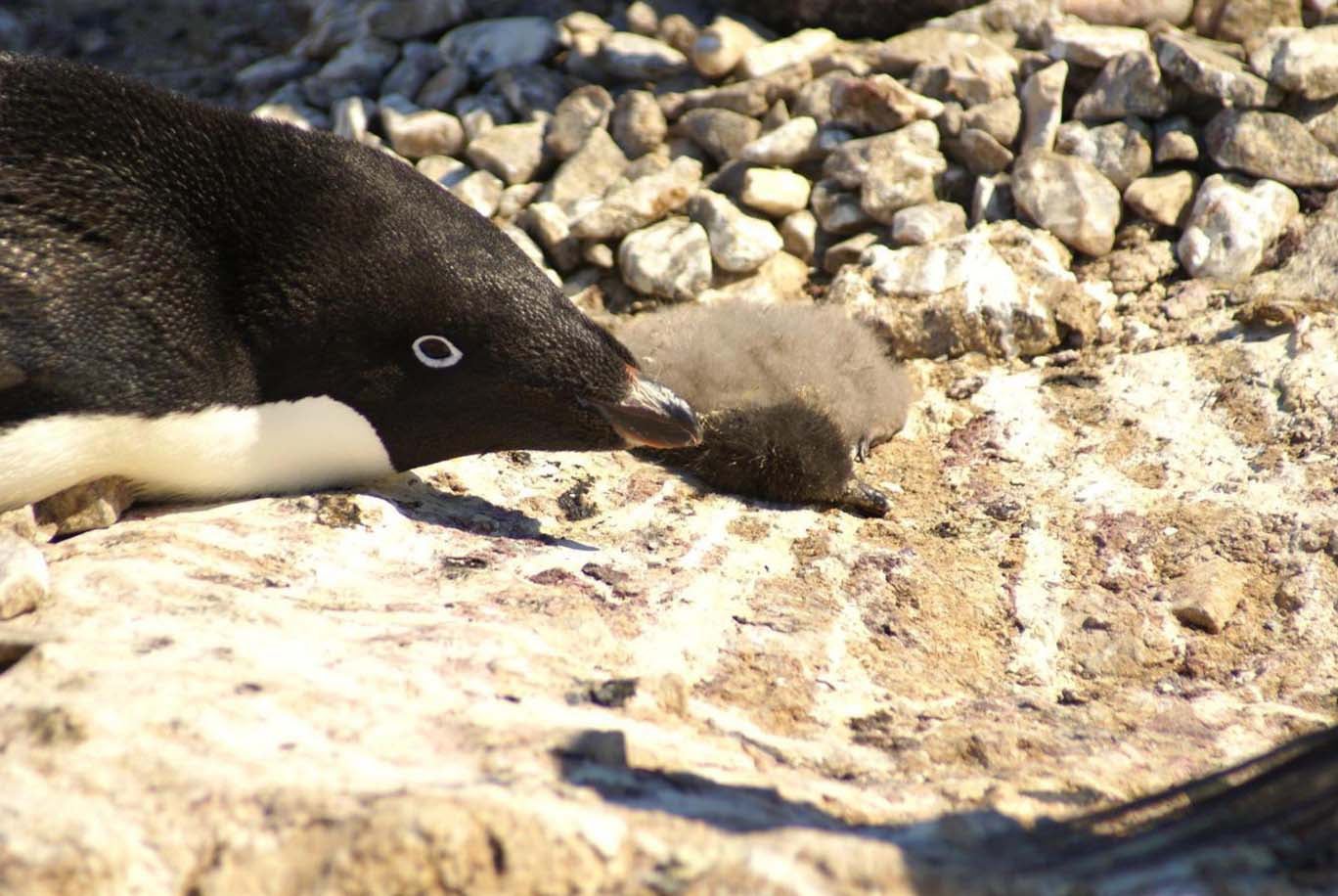 Thousands of Adélie
penguin chicks in Terre Adélie, Antarctica died of starvation at the start of 2017 due to unusually thick sea ice that forced their parents to travel an extra 100 kilometers (62 miles) to find food, according to French scientists.

The colony of over 18,000 pairs of Adélie penguins suffered a “catastrophic breeding failure” that left with only two chicks surviving at the beginning of the year.

The
World Wildlife Fund (WWF) has been supporting the penguin researchers from the French National Center for Scientific Research who have been working in the region since 2010.

WWF said in a
news release:

“Surviving mostly on a diet of krill, a small shrimp like crustacean, Adélie penguins are generally faring well in East Antarctica, but declining in the Antarctic peninsula region where
climate change is well established. However, this significant breeding failure at this particular colony in East Antarctica has been linked to unusually extensive sea ice late in the summer, meaning the adult penguins had to travel further to forage for food for their chicks. As a result the chicks starved.”

“Adélie penguins are one of the hardiest and most amazing animals on our planet,” Rod Downie, head of Polar Programs at WWF-UK, said. “This devastating event contrasts with the image that many people might have of penguins. It’s more like
Tarantino Does Happy Feet with dead penguin chicks strewn across a beach in Adélie Land.”

The
Guardian reported that scientists found thousands of starved chicks and unhatched eggs in the region. 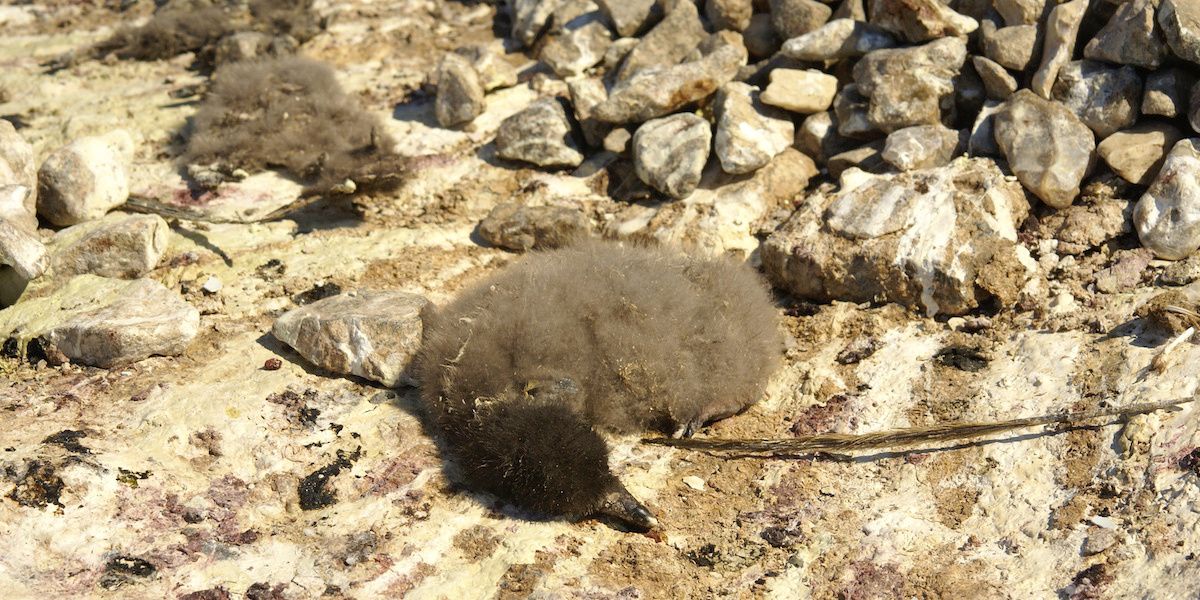 This is not the first time such an event has occurred. In 2013—just four years ago—the same colony, which numbered 20,196 pairs at the time, failed to produce a single chick.

“Again heavy sea ice, combined with unusually warm weather and rain, followed by a rapid drop in temperature, resulted in many chicks becoming saturated and freezing to death,” WWF said.

As the Guardian noted, Antarctica as a whole has experienced a record low amount of summer sea ice but the area around the penguin colony has been an exception.

“The region is impacted by environmental changes that are linked to the breakup of the Mertz glacier since 2010,” Yan Ropert-Coudert, senior penguin scientist at the French National Center for Scientific Research who leads the Adélie penguin program, said.

“The risk of opening up this area to exploratory krill fisheries, which would compete with the Adélie penguins for food as they recover from two catastrophic breeding failures in four years, is unthinkable,” Downie said. “So CCAMLR needs to act now by adopting a new Marine Protected Area for the waters off East Antarctica, to protect the home of the penguins.”

A Marine Protected Area “could prevent further impacts that direct anthropogenic pressures, such as tourism and proposed fisheries, could bring,” Ropert-Coudert said.