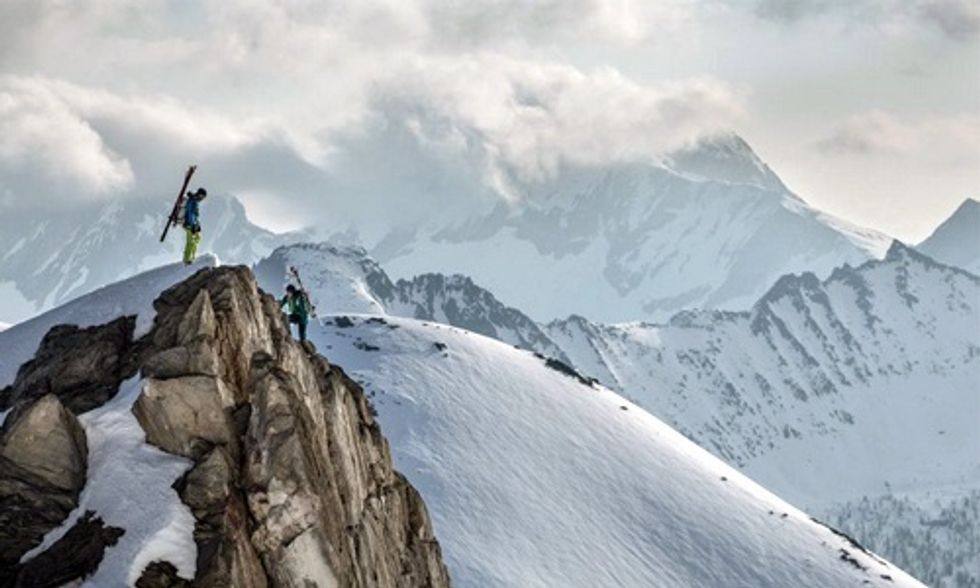 Patagonia is calling on everyone to help save the Jumbo Valley. Located in British Columbia, Canada, the Jumbo Valley is part of the rich wilderness of British Columbia’s Purcell Range. And, as Patagonia explains, this area is "a revered backcountry ski and snowboarding destination with world-class terrain, sacred ground for local First Nations people and part of one of North America’s most important grizzly bear corridors" and is threatened by a "large-scale proposed ski resort."

Patagonia has teamed up with Sweetgrass Productions to document the decades-long battle over the future of Jumbo Valley. Patagonia explains:

Set against a backdrop of incredible backcountry ski and snowboard footage, Jumbo Wild features unprecedented documentation of all sides of a divisive issue bringing the passionate local fight to protect the Jumbo Valley to life for a global audience for the first time.

For 24 years, local residents, skiers, boarders, outdoor enthusiasts, grizzly bear advocates and the Ktunaxa Nation have all been fighting the proposed four-season "European-style" massive ski resort. There are currently eight ski resorts within a four hour radius of the proposed resort and "none of them are running at capacity."

To the Ktunaxa Nation, the Jumbo Valley is known as Qat’muk, home of the grizzly bear spirit. The area is of profound spiritual and cultural importance and the resort would undermine beliefs and practices at the core of Ktunaxa culture and identity. The Jumbo Valley is one of only two remaining areas in North America where bears can freely roam between Canada and the U.S. If built, Jumbo Glacier Resort would fragment a critical section of this corridor, potentially leading to reduced grizzly populations, locally, regionally and even continentally.

The full-length film is on tour now throughout North America until Nov. 2. It will be available for purchase on Vimeo and iTunes starting Dec. 11, with all proceeds benefitting Wildsight, the nonprofit fighting to "Keep Jumbo Wild."

This is just the latest of Patagonia's outstanding environmental films. They've also be involved with DamNation and The Fisherman's Son, along with #CrudeAwakening, Free the Snake, Defined by the Line and Mile for Mile.

Watch an eight-minute shortened version of the Jumbo Wild here: