Why Are Orcas Ramming Boats in Spain? 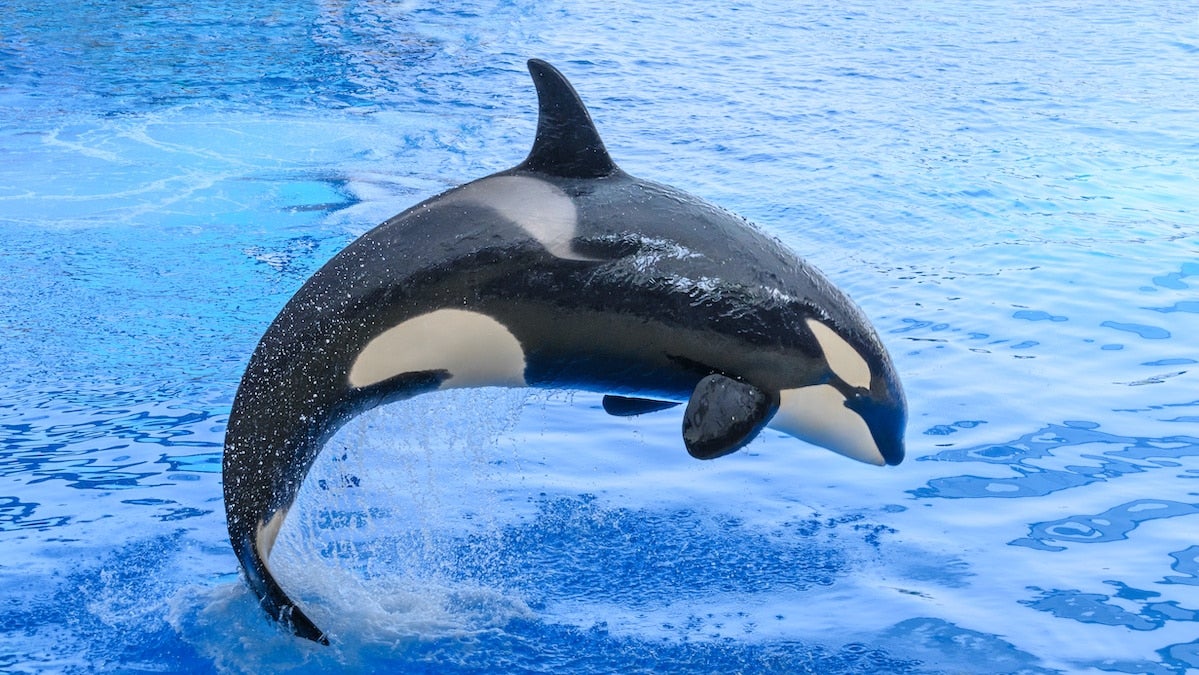 An orca jumps in the Canary Island archipelago of Spain. Mikhail Akkuratov / iStock / Getty Images Plus

Killer whales have been ramming yachts and boats off the coast of Northern Spain and researchers are puzzled by their behavior. In several attacks over the last couple of months, orcas have damaged boats and injured sailors, according to The Guardian.

One sailor said that the attacks felt orchestrated, while another described it as if a sledgehammer had struck their boat, according to The Independent.

Earlier this month, a nearly 40-foot catamaran used by the Spanish Navy was headed to a regatta when it was surrounded by a pod of orcas. One of the pod hit the boat’s rudder and damaged it, according to The Olive Press in Spain. So far, in the last two months, two boats have lost part of their rudders and several boats have sent distress calls.

Researchers say it is normal for intelligent mammals like whales and dolphins to follow small boats and express curiosity, but it is very unusual for them to show aggressive behavior and for it to be sustained, according to The Independent.

The CEMMA cetacean research center, an NGO in Galicia dedicated to the research and protection of sea mammals and turtles, has reminded boaters that it is illegal for them to interact with the orcas, according to The Olive Press.

The most recent incident occurred on Friday afternoon, just off the northern coast of Spain. According to Pete Green of Halcyon Yachts, the company’s 36-foot boat was headed to the UK from Spain when an orca rammed at least a dozen times. The boat then lost its steering and needed to be towed into port for the damage to be inspected and repaired, as The Guardian reported.

“It was repeatedly smashing the rudder, 15 times I’m guessing. It ripped it out of our hands,” Justin Crowther, captain of the Beautiful Dreamer, told the Spanish newspaper La Voz de Galicia, as Gizmodo reported. “We switched everything off, we turned the engine off, we turned all the electronics off, and it disappeared. Until we took the salvage.”

A simultaneous distress call was sent nearly 70 miles away to the south at the site of the attack on the Spanish Navy boat that happened earlier this month.

In another attack in late July that occurred in the Strait of Gibraltar, a popular shipping passage, a pod rammed a boat for more than hour, disabling the autohelm and the engine, according to The Observer.

“The noise was really scary,” said Victoria Morris, a biology graduate student on the boat, to The Observer. “They were ramming the keel, there was this horrible echo, I thought they could capsize the boat. And this deafening noise as they communicated, whistling to each other. It was so loud that we had to shout.”

Alfredo Lopez from CEMMA told The Guardian that the attacks seem to be happening in the area where orcas travel this month to chase tuna in the Bay of Biscay. Furthermore, scientists do not know if the attacks are happening from the same pod, but they say it’s probable.

“These are very strange events,” Ezequiel Andréu Cazalla, a cetacean researcher, told The Guardian. “But I don’t think they’re attacks.”

Instead, scientists believe the interactions are related to stress as more boats populate the water and the food supply is dwindling. According to The Independent, the Gibraltar orcas are critically endangered, with only about 50 left. As their food supply becomes increasingly scarce, they are drawn into the strait, which is inhospitable for them.

“They’re very intelligent. They know people are out there: I’ve seen them look at boats hauling fish. I think they know that humans are somehow related to the scarcity of food,” Ken Balcomb from the Center for Whale Research was quoted as telling The Atlantic in 2018, as The Independent reported.

“And I think they know that the scarcity of food is causing them physical distress, and also causing them to lose babies.”