Regulatory ‘Burden’? A Mere $2,000 Would Have Saved This Man’s Neighborhood 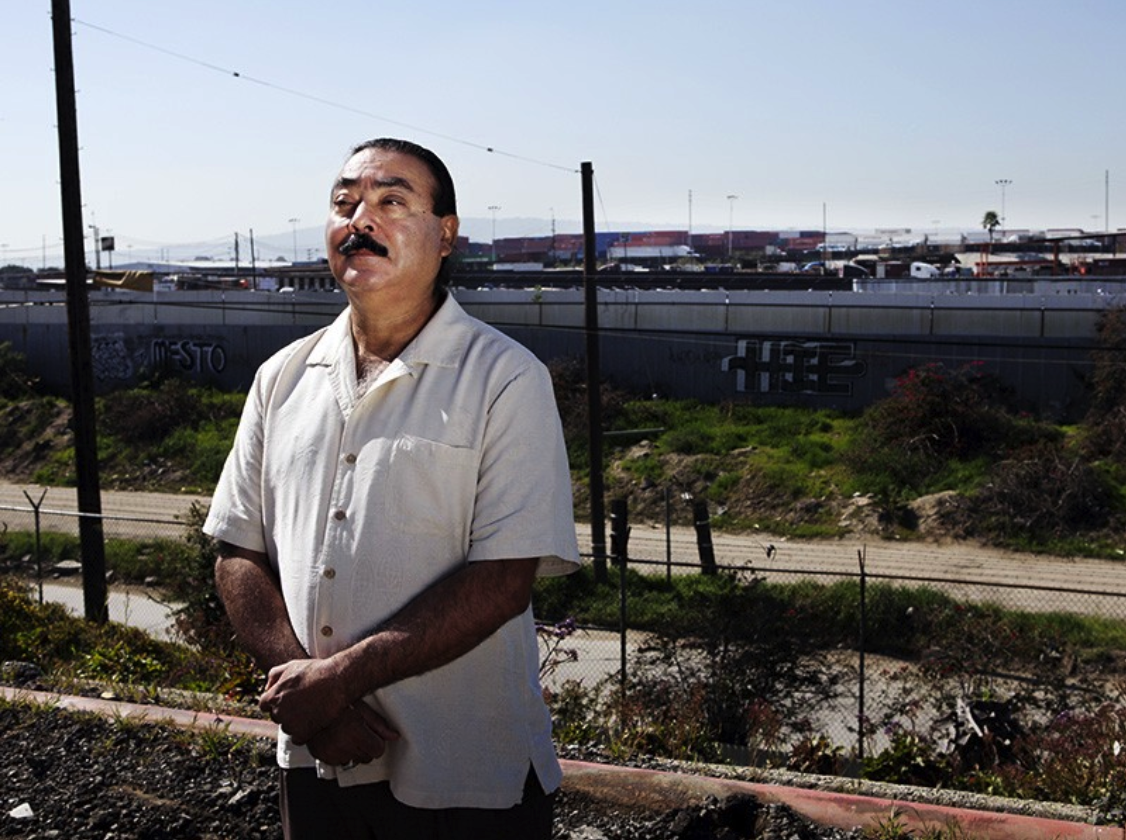 The exasperation was apparent in Jesse Marquez’s voice recently as he testified at a public hearing in Washington DC, about a U.S. Environmental Protection Agency proposal to roll back a safety rule that would make the chemical industry more accountable for public health.

Marquez was 17 years old when he and his family witnessed a massive explosion right in front of their house in the LA community of Wilmington. The explosion occurred at the Fletcher Oil and Refining Co., located across the street in the city of Carson, California, where Marquez and his family were living at the time. Four oil tanks exploded, and one tank roof top flew 700 feet into the air, landing in the middle of the street intersection. All seven members of his family suffered from burns ranging from 1st degree to 3rd degree.

“The fire burned for a day and a half, and after two days, the police said it was okay to go back. We were so terrified, none of us wanted to go back to the house,” said Marquez.

The refinery was eventually shut down by governmental regulatory agencies due to numerous continuing violations.

Déjà vu gripped Marquez in the spring of 2015, when he heard about an explosion at ExxonMobil‘s oil refinery in neighboring Torrance. The explosion occurred just a few miles down the road from the explosion he had lived through 46 years earlier. The blast narrowly missed a tank of highly toxic hydrofluoric acid, which if released, would have lethally gassed thousands of people.

Shaken by news of this new explosion and many others over the years, Marquez began researching steps the oil refinery could have taken to avert it. His research disclosed that if the refinery had spent just $2,000 on a gas leak detector, ExxonMobil could have found the gas leak that triggered its explosion and the explosion at the Fletcher Oil refinery in Carson could have also been prevented.

For years, Marquez has been advocating for stronger safety protections both in California and nationally. Recently, after the Trump EPA postponed a new final rule that would require ExxonMobil and other companies to take basic steps to prevent future chemical releases, Marquez and other members of communities affected by chemical disasters traveled to Washington to testify before EPA. (Editor’s note: The EPA is accepting written comments from the public only until Aug. 23. Send in your comment today.)

At the hearing in June, Marquez and other community members urged the EPA not to roll back the 2017 Risk Management Program amendments (also known as the Chemical Disaster Rule), which would force chemical companies to evaluate and strengthen their safety practices and reduce harm from any disasters they fail to prevent.

Some of the protections the EPA wants to rescind or weaken would require chemical industries to do the following:

Even while Marquez and others are fighting the rollback, the Chemical Disaster Rule remains suspended under the current administration. After receiving petitions by oil, chemical and other companies, the agency has twice delayed the effective date of these life-saving protections, most recently until February 2019. Scientists, community groups, environmental and health groups represented by Earthjustice are suing to get the amendments back on track.

There have been at least 48 disasters, and counting, since the original effective date of the amendments. Communities and first responders across the country remain in danger as the EPA reconsiders the rule—and as hurricane season has begun, many facilities along the Gulf Coast are experiencing elevated risk, making action to implement these amendments even more urgent.

At the June EPA hearing in DC, Marquez—whose experiences in surviving a refinery explosion helped motivate him to found the Coalition For A Safe Environment, an environmental justice advocacy organization—testified about how industries keep fenceline communities in the dark when it comes to industry hazards. He spoke of incidents where patients were treated for typical asthma attacks, when they did not know they were actually suffering from exposure to a toxic chemical. The Risk Management Program amendments would require refineries and chemical manufacturers to make safety information more accessible to fence-line communities and hospitals.

“There is no acceptable trade secret when it comes to the lives of residents in bordering communities,” Marquez said.

Marquez’s advocacy work on the Risk Management Program amendments has opened his eyes to the ways politics and industry money can influence environmental regulation, he said. That’s why he believes that organizations like the Coalition and Earthjustice play an important role in keeping the regulators honest.

“I’ve learned that they [the EPA] cannot be trusted; it requires the public to always be on guard,” he said. “It’s important to belong to community-based organizations who have other [bigger] networks…that way, we can assure that we are always being protected, the truth of how catastrophic incidents impact residents is known and the availability of low cost off-the-shelf safety products.”

To read Marquez’s full testimony or listen to audio from him and other community advocates from around the U.S. who made the journey to Washington DC, to urge the EPA not to weaken chemical disaster protections, click here.