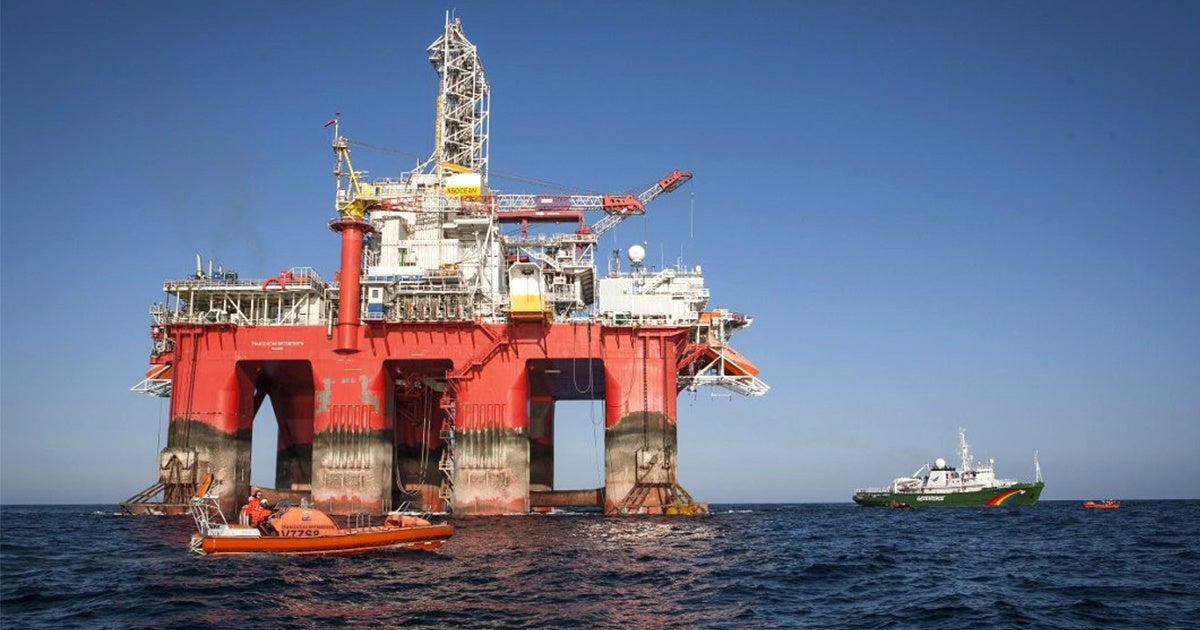 Greenpeace and the Nature and Youth environmental group opened a lawsuit this week over Norway’s failure to abide by its constitutional obligation to safeguard the environment for future generations.

The lawsuit, which focuses on local environmental damage and the contribution that oil extraction will make to climate change, challenges 10 licenses issued by the Norwegian government for exploration in the Barents Sea. Given to Statoil, Chevron and other oil companies, the licenses violate Norway’s constitution and the Paris agreement, according to the plaintiffs. Government lawyers claim the case is a publicity stunt that risks valuable jobs.

Dovetailing with an emerging legal trend, the case was inspired by climate litigation brought to courts in the U.S., Netherlands, Switzerland and New Zealand. In Norway, the plaintiffs are holding the government to a law, known as Section 112, that states: “Everyone has the right to an environment that safeguards their health and to nature where production ability and diversity are preserved. Natural resources must be managed from a long-term and versatile consideration which also upholds this right for future generations.”

Over the course of the case, which will likely last two weeks, the state is expected to claim that the plaintiff’s reading of Section 112 is too sweeping and that Norway doesn’t have a legal responsibility for emissions of oil and gas exports. Norway is already the seventh largest CO2 emissions exporter in the world, according to a recent report.

During opening statements, the state’s attorney referred to the case as “constitutional activism” and a “performance.” He warned that the lawsuit, if successful, “would stop all future oil licenses awarded off Norway and would imperil hundreds of thousands of jobs.”

Onlookers and activists filled the Oslo district court’s biggest courtroom on Tuesday, highlighting the profile of the case. A former Supreme Court judge, Ketil Lund, is advising plaintiffs, a move that further emphasizes the case’s significance.

The Paris agreement, to which Norway is a signatory, seeks to limit global warming to under 3.6°F (2°C).