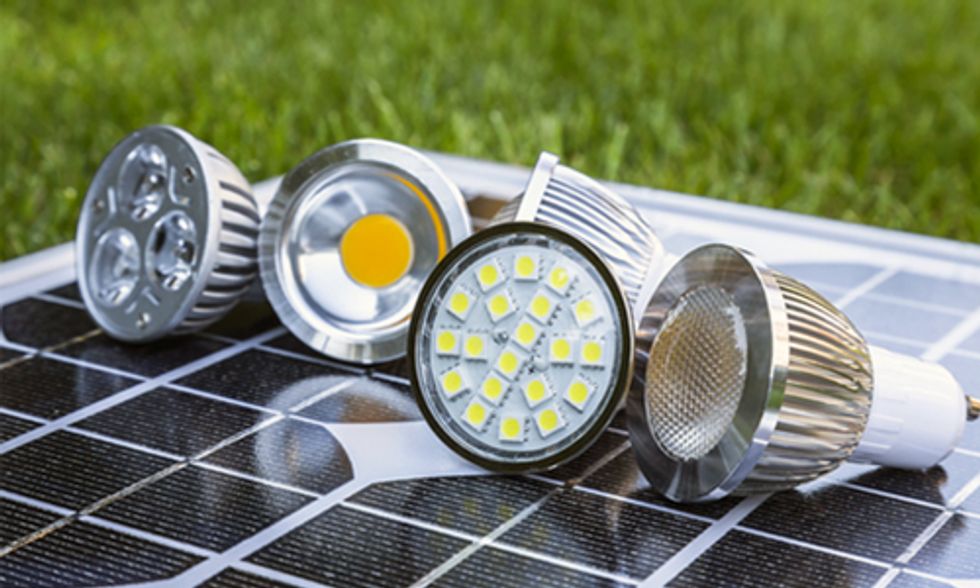 Today the Royal Swedish Academy of Sciences, which oversees the Nobel Prizes, announced the award of the 2014 Nobel Prize for Physics to a trio of scientists from Japan and California for inventing the technology behind what's become an ubiquitous household staple in the last decade—the LED lightbulb. Unlike some of the scientific awards, this one is as much practical as theoretical.

In explaining the choice of Isamu Akasaki and Hiroshi Amano from Nagoya University and Shuji Nakamura from the University of California, Santa Barbara, to win the prize, the academy said, "This year’s Nobel Laureates are rewarded for having invented a new energy-efficient and environment-friendly light source—the blue light-emitting diode (LED). In the spirit of Alfred Nobel the Prize rewards an invention of greatest benefit to mankind; using blue LEDs, white light can be created in a new way. With the advent of LED lamps we now have more long-lasting and more efficient alternatives to older light sources."

LED lighting has virtually replaced incandescent lighting, invented in the late 19th century. The lightbulbs can last 100 times longer than incandescent ones while saving energy. They use 70-90 percent less energy, reducing dramatically the greenhouse gas emissions produced if the electricity comes from coal-fired plants. And with such low power requirements they can be run off small solar panels, eliminating the need to connect to a grid.

The award is in keeping with the spirit in which Alfred Nobel created the foundation to award the prizes in his 1895 will. In it he said that prizes should go to "those who, during the preceding year, shall have conferred the greatest benefit on mankind." He died in 1896 and the first prizes were awarded in 1901.

The invention of LED lighting dramatically decreased the energy needed to produce the same amount of light. Photo credit: NobelPrize.org

In a blog post titled "If he were alive today Alfred Nobel would have wanted an environment prize," James Dyke of the UK's University of Southampton points out that the 2007 prize Nobel Peace Prize was awarded to Al Gore and the Intergovernmental Panel on Climate Change (IPCC)  "for their efforts to build up and disseminate greater knowledge about manmade climate change, and to lay the foundations for the measures that are needed to counteract such change."

"I like to think that Nobel himself would understand that in the 21st century conferring the greatest benefit to mankind means looking beyond ourselves and considering how we interact and affect the other species with which we share planet Earth," he writes.