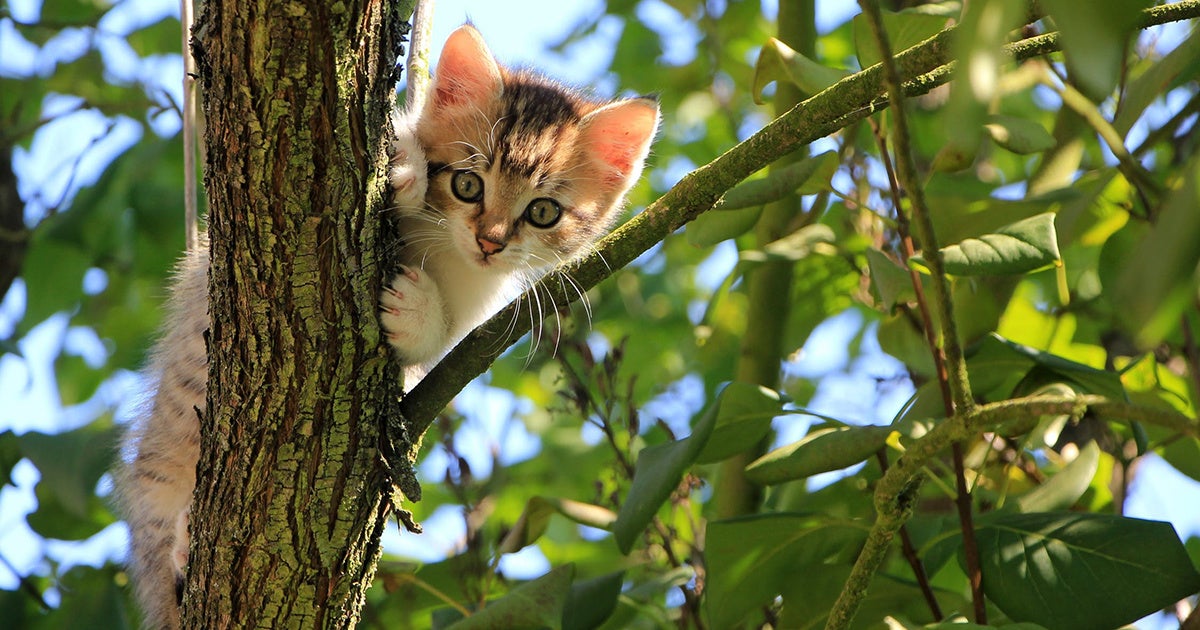 New York is officially the first state in the union to ban cat declawing.

The landmark bill passed the state legislature in June, but didn’t become law until Monday, when Gov. Andrew Cuomo signed it, The New York Times reported. It goes into effect immediately.

“Declawing is a cruel and painful procedure that can create physical and behavioral problems for helpless animals, and today it stops,” Cuomo said in a statement. “By banning this archaic practice, we will ensure that animals are no longer subjected to these inhumane and unnecessary procedures.”

The news was widely welcomed by animal rights groups.

“It’s official. New York is the most humane, cat-friendly, claw-friendly, state in the union,” the Paw Project, which advocates against the practice, tweeted.

New York Assemblywoman Linda Rosenthal, who first introduced the legislation in 2015, also celebrated its passage into law and hoped it would inspire similar legislation in other states. Massachusetts, New Jersey and California are among the states currently considering a cat declawing ban, The Associated Press reported.

“Other states tend to emulate what New York does,” Rosenthal said, as The New York Times reported.

Cats around NYS and the people who love them can rejoice as my bill to ban #CatDeclaw is now law! New York is now the first state in nation to ban declawing, but it will not be the last! pic.twitter.com/bpEYtfQDDX

Rosenthal also hoped the law would help change the mentality that animals are property.

“Having this bill become law indicates that New York is changing the way we view animals and our relationship with them,” she told The New York Times.

Cat declawing is not like trimming human nails. The Governor’s office explained why the procedure is harmful to felines:

Declawing, also known as onychectomy, involves the removal of all or most of the last bone of each of the toes of the front feet, and tendons, nerves and ligaments that allow for normal function of the paw are severed, resulting in intense and chronic pain and other serious medical or behavioral issues. After the claws are removed, cats often shift their gait and where it places most of its weight, causing strain on its leg joints and spine, which can lead to early onset arthritis and prolonged back and joint pain. Cats’ claws play an important role in various aspects of their lives, including to assist in climbing and maintaining balance and to escape danger.

Veterinarian groups are divided on the procedure, CNN reported.

The American Association of Feline Practitioners told CNN it opposed declawing as an elective procedure because scratching is “normal feline behavior.” They recommend that, as alternatives, owners buy their cats scratching posts, trim their nails regularly or apply synthetic nail caps, which should be reapplied every four to six weeks.

The New York State Veterinary Medical Society, however, argues that declawing is preferable to euthanizing cats whose owners have diabetes or compromised immune systems.

“NYSVMS believes a veterinarian … should be permitted to make medical decisions after direct consultation with a client and a thorough examination of the patient and its home circumstances,” the organization said in a statement reported by CNN.

The group had opposed the bill’s passage, The New York Times reported.

The bill does allow exceptions for the health of the cat, according to CNN. Otherwise, anyone performing the procedure could be fined up to $1,000, The New York Times reported.

The practice is also banned in U.S. cities including Los Angeles, San Francisco and Denver, as well as in Canada and the majority of Europe, according to The Associated Press.