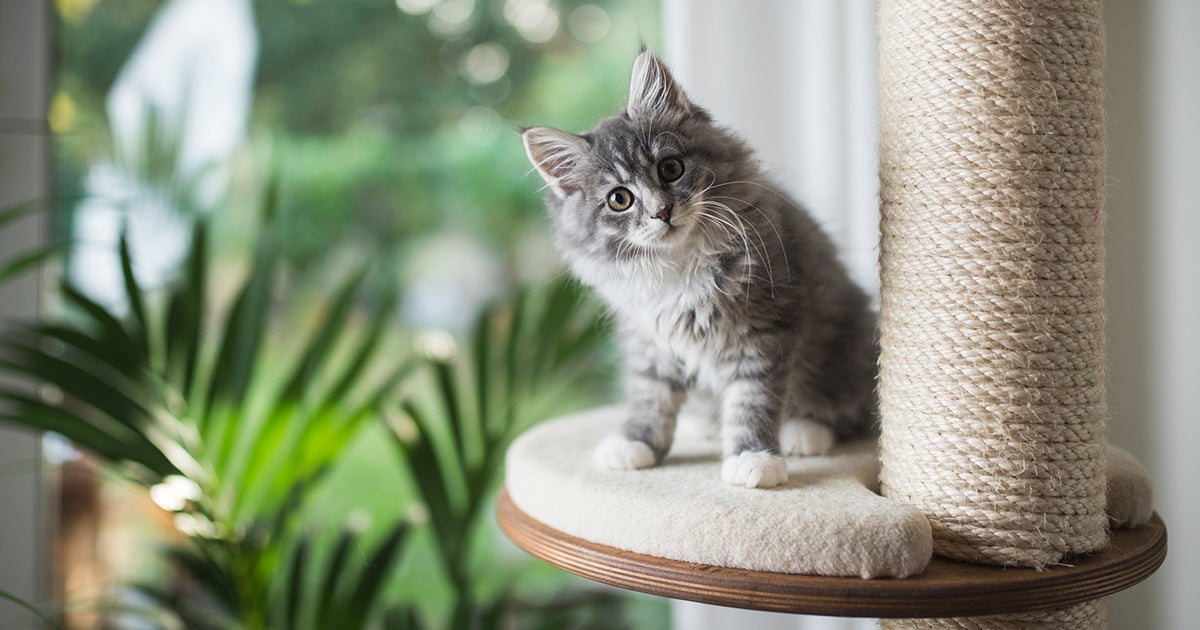 New York State lawmakers voted Tuesday to ban cat declawing. If the bill is signed by Governor Andrew Cuomo, it would make New York the first state to ban the practice that animal rights advocates say is cruel and unnecessary.

“Cat declawing is a horrific, yet often practiced surgery that leads to a lifetime of pain and discomfort for thousands of cats,” Democratic Assemblywoman Linda Rosenthal of Manhattan, who sponsored the bill and has fought for its passage since 2015, told NPR. “Today, though, every cat and kitten in New York state lands on its feet as we prepare to make New York the best state for cats to live in the United States.”

Kitty is paw-sitively overjoyed that my bill to ban cat #declaw passed the Assembly and Senate! 😻 Cat #declaw is not like a mani/pedi💅; it’s a cruel, unnecessary amputation that results in the removal of most of the first bone, the tendons & muscles. Let’s end this NY! 🐾 pic.twitter.com/M9oVio3iRJ

The bill would outlaw a variety of declawing surgeries unless medically necessary for the cat, and impose an up to ,000 fine on veterinarians who perform them, The New York Times reported. Cat declawing is not as simple as human nail removal because cat claws are attached at the bone, the Associated Press explained. It requires the veterinarian to cut through tendons and nerves and remove part of the toe bone. The practice is already banned in many European countries and Canadian provinces, as well as the U.S. cities of Los Angeles, San Francisco and Denver. Representatives for Cuomo said he would review the bill before deciding to sign or not.

The bill was passed on New York’s Animal Advocacy Day, which The New York Times described as “an annual and somewhat rare rite of Albany bipartisanship” in which “pet owners and their animal masters flood the Capitol, and Democrats and Republicans join forces to praise each other’s legislation and dote on each other’s pets.”

The bill won bipartisan support. It passed the Senate 50 to 12 and the preliminary vote tally in the Assembly was 92 to 27, according to the Associated Press.

“Animals give us unconditional love,” Republican State Senator James Tedisco, who brought his pet Corgi, Grace, to work Tuesday, told The New York Times. “I think that this is the most nonpartisan day we have in the New York State Legislature.”

The bill also won the support of animal welfare groups.

President and CEO of the Humane Society of the United States Kitty Block called it a “a watershed moment” in a statement to NPR.

“We hope other states will follow suit by prohibiting this unnecessary convenience surgery,” Block said.

However, the New York State Veterinary Medical Society opposed the bill, arguing in a statement that there were circumstances in which declawing would be best for the well-being of cats and owners and that the ultimate decision should be left up to veterinarians in consultation with their clients:

Many doctors direct that their patients have their cats declawed when they are immuno-compromised, diabetic, hemophiliac, on immune suppressing medication, and for various other medical reasons. While medical literature does not recommend declawing in all circumstances, in practice some doctors will not take that risk with their patient’s health and order the patients to remove cats with claws from their home. These cat owners should not need to face relinquishment or euthanasia of their pet because the option to declaw cats is unavailable.

Cats that would lose their home if not declawed face a higher risk of euthanasia than if their owner were able to care for them. They also exchange a life of comfort and care to potentially spend years in conditions that may be far from ideal for long-term living.

“The end result is a barbaric procedure that results in the mutilation of the animal,” she told the Associated Press. “Frankly, if you’re worried about your furniture, then you shouldn’t be getting a cat.”