NEPA Is Under Threat—Here’s Why That Matters 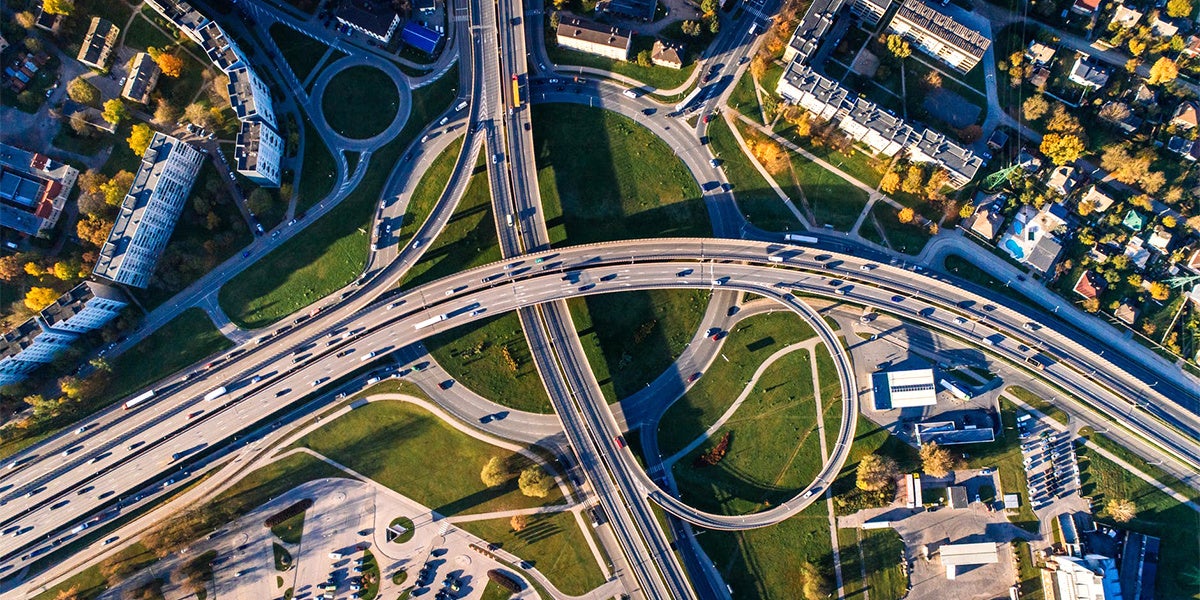 Since the early days of his campaign for president, Donald Trump has been promising to make major investments in infrastructure. While the president has not been able to push his $1.5 trillion infrastructure package through Congress, during the past few months lawmakers have moved forward with small pieces of legislation aimed at improving infrastructure, including a water infrastructure bill that recently passed the Senate with bipartisan support. Legislation to improve infrastructure often enjoys support from both sides of the aisle, but environmental groups have been keeping a close eye on the Republican House to see whether these bills will sneak in any the president’s proposed changes to the National Environmental Policy Act or NEPA.

NEPA is one of the United States’ bedrock environmental laws, and enjoyed broad bipartisan support when President Nixon signed it into law on Jan. 1, 1970. At its core, NEPA’s mandate is simple: the federal government is required to look before it leaps into big infrastructure projects by considering potential environmental impacts and keeping the public informed throughout the development process.

Critics of NEPA paint the law as an impossible hurdle to development that has been “weaponized” by environmentalists, and claim that reforming it will cut the red tape that’s in the way of important infrastructure projects. Supporters counter that over the past 50 years, NEPA has given Americans a voice to speak up against potential government mismanagement and haphazard infrastructure projects that could impact their communities. According to Earthjustice, as many around 180 pieces of legislation have been introduced over the past six years seeking to attack, undermine, weaken or waive NEPA protections.

When the government proposes a new dam or road—or when a private company seeks to build a project like a pipeline that needs a federal permit— NEPA requires the federal agency associated with the project to take several steps before breaking ground. First, the developer (whether public or private) is required to conduct a study detailing how the project will be built; the potential consequences of the project; alternative ways to develop the project that will achieve the same goal; and any measures that can be taken to lessen harmful impacts of the project. Then, the agency must hold public hearings and involve local experts in the project’s development. Finally, unless the project qualifies for a “categorical exclusion” because of its low impact, the government needs to circulate one of two kinds of reports: an environmental impact statement (EIS) for actions with potentially significant impacts and public controversy, or an environmental assessment (EA) for projects where the impacts are less controversial.

Although the Council on Environmental Quality manages the implementation of NEPA (a job made significantly more difficult since its staff were kicked out of their headquarters early last year), the public is the true overseer of the NEPA process. Except in California, NEPA does not necessarily require that the least environmentally harmful course of action be taken, but rather requires that the public be involved with the decision-making process.

“It’s a really key part of our democracy,” said Scott Slesigner, legislative director at the Natural Resources Defense Council. “There is an expectation that when the government is going to affect your life, particularly in a local community, you should have a say.”

Historically, NEPA has not only prevented development that would hurt communities, but has also helped the federal government to create more effective infrastructure with the help of local knowledge. Every state can claim a success story from NEPA, and often projects are improved after a NEPA review. For example, when seismic testing was proposed for oil and gas leases in the Canyon of the Ancients National Monument in Southwestern Colorado, citizens groups were able to use NEPA to work with the Bureau of Land Management to design an exploration project that enabled lessees to obtain the seismic information they needed while avoiding the land’s most significant cultural features and fragile habitats. Residents of small Virginia towns in the Blue Ridge foothills used the public involvement afforded by NEPA to create a less expensive plan for a highway set to pass through their town, including more aesthetically pleasing features that reduced speeding and promoted pedestrian safety.

“Because these people are local, they can make suggestions that improve the project itself and do so with less environmental and economic impact,” Slesinger said.

While the NEPA process does take time, the dramatic delays held up by NEPA opponents are a red herring swimming in misinformation. In his 2018 State of the Union Address, President Trump claimed that such reviews stall infrastructure projects like “a simple road” for 10 years. But according to a 2014 report by the Government Accountability Office, less than one percent of projects require the most time-consuming level of NEPA review—an EIS—and even then, the average time to complete these reviews is less than five years. NEPA is designed to streamline the process in line with a project’s impacts, as well as speed projects along for emergency situations. Approximately 95 percent of federal projects that require environmental review qualify for categorical exclusions that allow them to bypass such rigorous review.

Besides being a handy proxy for opposition to any kind environmental regulation, Slesigner said NEPA opponents often use it as a “scapegoat” or “diversion” when infrastructure projects are not able to secure sufficient funding. A 2016 study commissioned by the U.S. Department of the Treasury analyzed 40 significant transportation and water projects whose completion had slowed or stalled and found that “a lack of public funding [was] by far the most common factor hindering [their] completion.” Delays resulting from environmental review and permitting were identified as a challenge to completing less than a quarter of the projects. Similar studies by the American Society of Civil Engineers, American Water Works Association, and National Waterways Foundation, also found lack of funding—not environmental review or permitting—to be a major barrier to infrastructure development.

Nevertheless, the attacks on NEPA continue. A recent Interior Department directive limits Interior agency reviews to 150 pages and one year to decide on all but the most complex projects, which NEPA supporters say rushes sufficient analysis and cuts essential time for public input.

With all of the movement on infrastructure policy in Congress, environmental groups are right to have an eye on NEPA. Local communities may be wise to join such vigilance—after all, it’s their voice at stake.