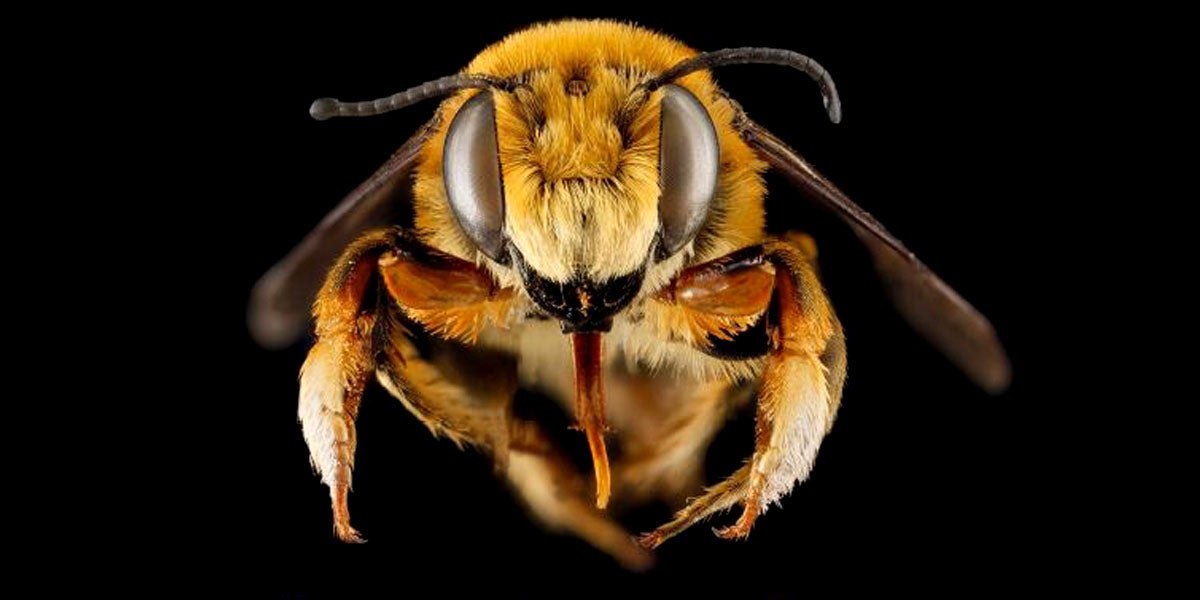 In the first comprehensive review of the more than 4,000 native bee species in North America and Hawaii, the Center for Biological Diversity has found that more than half the species with sufficient data to assess are declining. Nearly one in four is imperiled and at increasing risk of extinction.

The new analysis, Pollinators in Peril: A systematic status review of North American and Hawaiian native bees, revealed that more than 700 species are in trouble from a range of serious threats, including severe habitat loss and escalating pesticide use.

“The evidence is overwhelming that hundreds of the native bees we depend on for ecosystem stability, as well as pollination services worth billions of dollars, are spiraling toward extinction,” said Kelsey Kopec, a native pollinator researcher at the Center for Biological Diversity and author of the study. “It’s a quiet but staggering crisis unfolding right under our noses that illuminates the unacceptably high cost of our careless addiction to pesticides and monoculture farming.

“The widespread decline of European honeybees has been well documented in recent years. But until now much less has been revealed about the 4,337 native bee species in North America and Hawaii. These mostly solitary, ground-nesting bees play a crucial ecological role by pollinating wild plants and provide more than $3 billion in fruit-pollination services each year in the United States.

These troubling findings come as a growing body of research has revealed that more than 40 percent of insect pollinators are highly threatened globally, including many of the native bees critical to unprompted crop and wildflower pollination across the U.S.

To assess current population trends and threats as comprehensibly as possible for the 4,337 described species of North American and Hawaiian bees, Center for Biological Diversity staff reviewed the current conservation status of 316 species as established by state, federal or independent research. We then conducted a comprehensive review of all available literature on native bees to determine a status for an additional 1,121 species.

“We’re on the verge of losing hundreds of native bee species in the United States if we don’t act to save them,” said Kopec, who spent more than a year analyzing the data. “Almost 90 percent of wild plants are dependent on insect pollination. If we don’t act to save these remarkable creatures, our world will be a less colorful and more lonesome place.”

The assessment highlights five imperiled native bees that offer a vivid snapshot of the unchecked threats driving declines in many native bee species:

Yellow carpet solitary bee: This dark, olive-green bee, whose fate is intertwined with its floral host and California’s dwindling vernal pools, is severely threatened with extinction.

Sunflower leafcutting bee: This spectacularly large bee used to be seen patrolling sunflower stands throughout the Great Plains; it is now in steep decline and rarely seen.

Wild sweet potato bee: Known for its unique three-lobed snout, this bee, once commonly seen foraging across much of the East, is now dangerously imperiled.

Gulf Coast solitary bee: Completely dependent on the disappearing coastal plain honeycombhead plant and the barrier-island sand dunes where it nests, this bee is now found only within a shrinking portion of its range along the Gulf Coast.

Macropis cuckoo bee: This nest invader, which takes over the nests of other bee species to lay its eggs, was once common across much of central and eastern North America but is now considered that region’s most endangered bee.