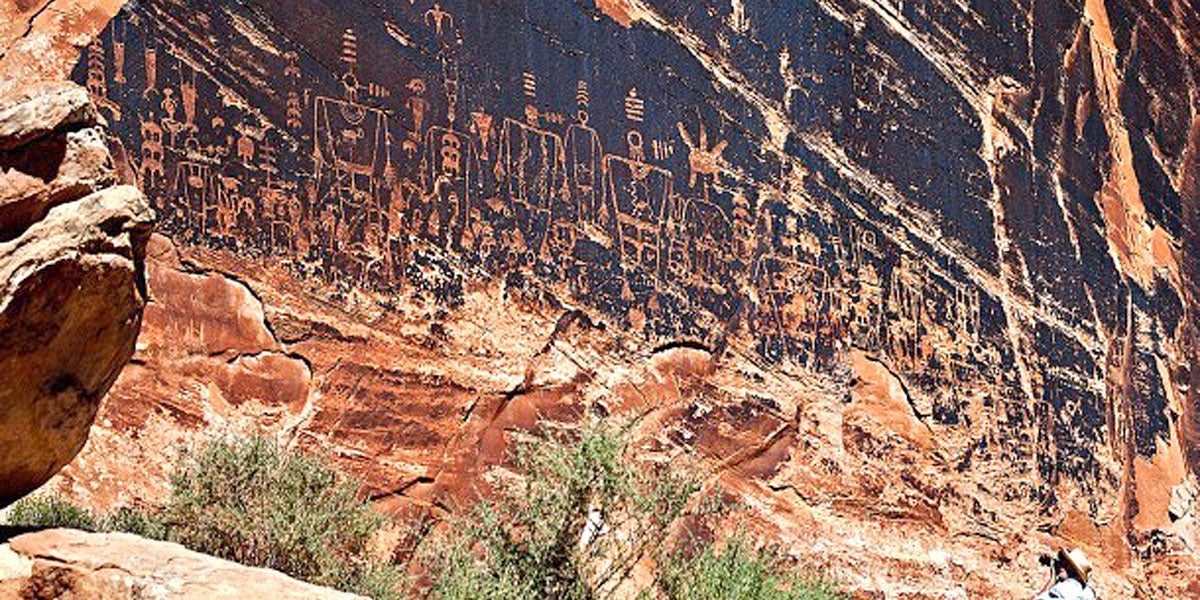 Even as the Dakota Access Pipeline protest in Standing Rock has galvanized Native Americans across the U.S., a bill introduced in the U.S. House of Representatives by Utah Republican Congressmen Rob Bishop and Jason Chaffetz seeks to take 100,000 acres of Ute tribal lands and hand them over to oil and mining companies. Will Bears Ears be the site of the next standoff? 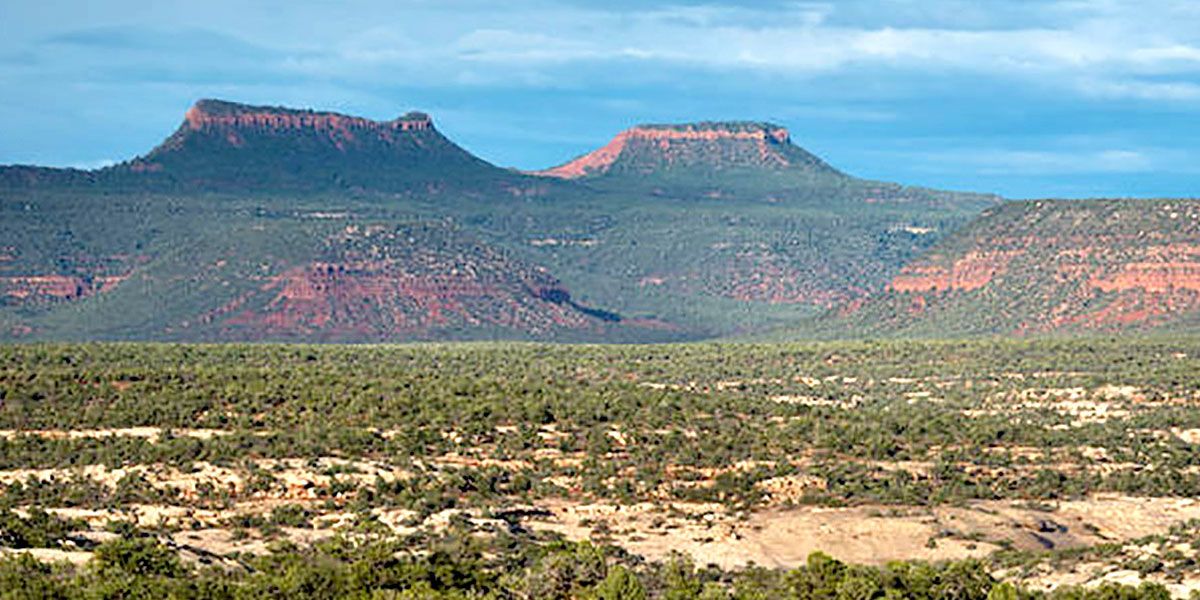 The proposed bill also seeks to remove protection from 18 million acres of land in eastern Utah and prevent President Obama from designating the Bears Ears area a national monument.

Adjoining Canyonlands National Park and the Glen Canyon National Recreation Area, Bears Ears is an unprotected culturally significant region that contains more than 100,000 Native American archeological sites. These sacred sites are subject to continual looting and desecration. More than a dozen serious looting cases were reported between May 2014 and April 2015.

The area has been inhabited for at least 11,000 years. Many Southwestern tribes have longstanding connections to this land, including Navajo, Ute and Paiute peoples. The Navajo Nation and the White Mesa Ute Reservation border Bears Ears. Rock paintings and petroglyphs are found throughout the area. 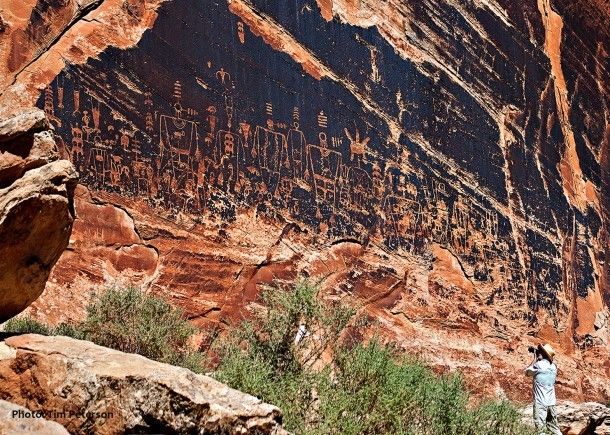 The area is rich in mining deposits including uranium and potash with some deposits of tar sands present as well. Oil and gas companies are eyeing the area for drilling. The area around Bears Ears, as well as Canyonlands and Arches National Park, are already dotted with oil rigs. Writing in the May/June 2015 issue of Sierra, Julian Smith reported on an area just north of Bears Ears. “The air was full of harsh mechanical noises and a petroleum smell,” she wrote.

Read my piece on how tar Sands threaten the majestic Green River
https://t.co/iHFtxLgcqp

An unprecedented coalition of Native American tribes has come together to protect these lands. They include members of the Hopi Tribe, Navajo Nation, Ute Mountain Ute Tribe, Pueblo of Zuni and Ute Indian Tribe. The organization traces its beginnings to Navajo leader Mark Maryboy, who is credited with launching the effort to preserve Bears Ears. A long-time activist and one-time county commissioner, he has tried to broker a deal with a former moderate Utah Republican, but Tea Party conservatives and anti-public lands politicians have killed all prospects of a deal. 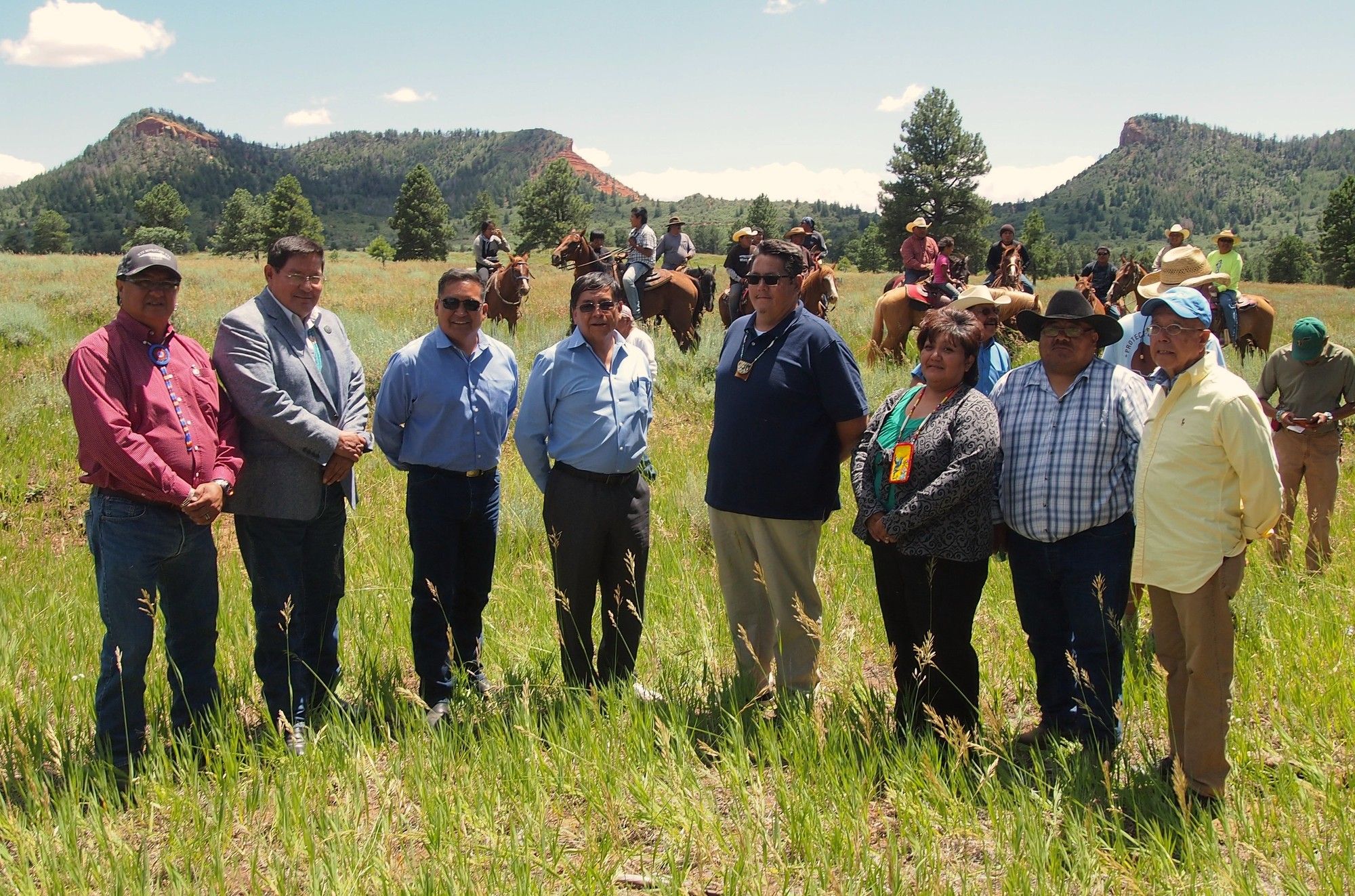 The proposed Public Lands Initiative (PLI) would appropriate 26 percent of Ute reservation lands and would favor mining interests over land conservation. In a July 23 letter to both Chaffetz and Bishop, the co-chairs of the Inter-Tribal Coalition wrote, “We do not see how further discussions can be productive.” In a county that is half Native American, they note that under the proposed legislation, there is “only a weak advisory role for tribes” and that the “PLI bill is diametrically opposed” to their interests. 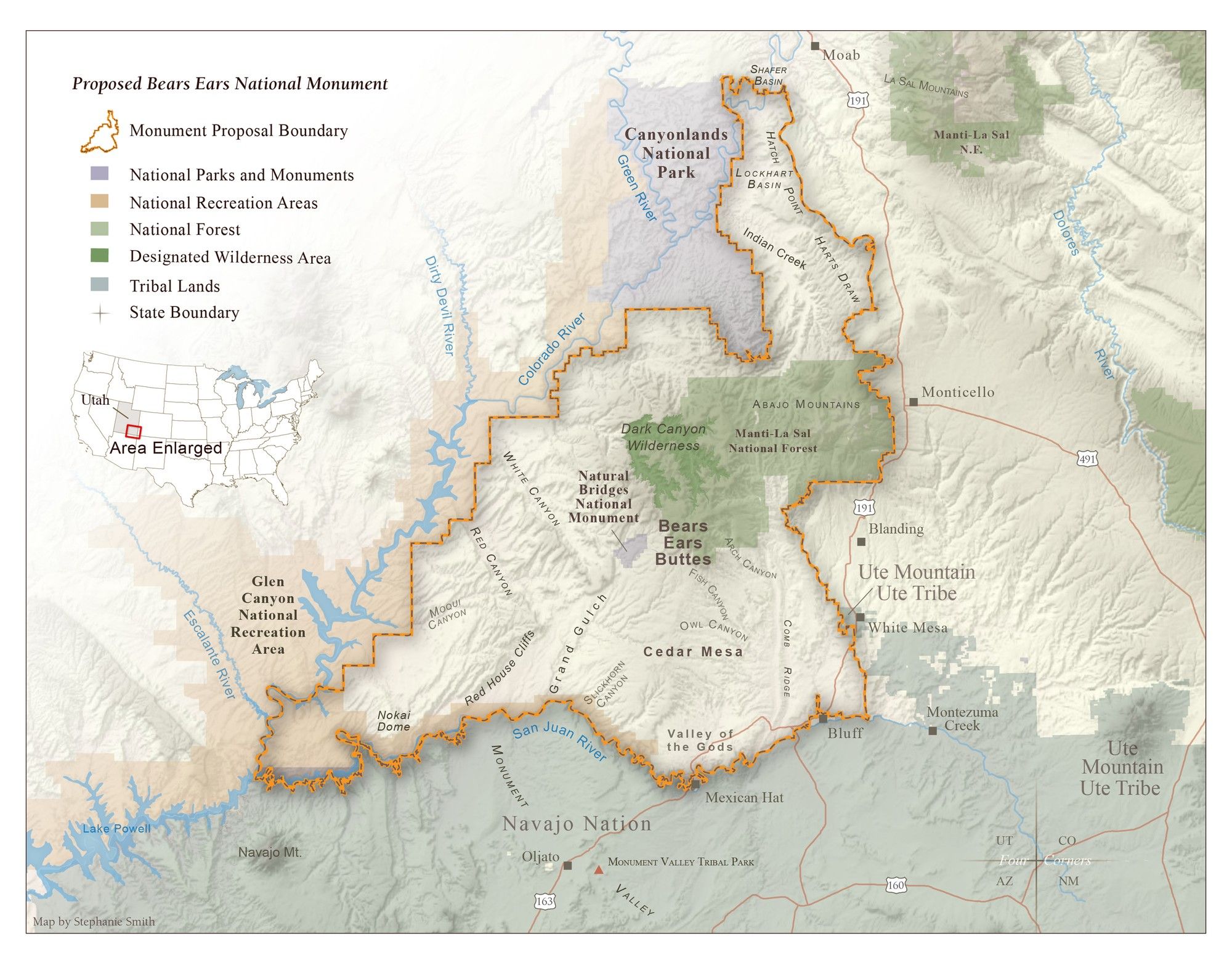 Bishop and Chaffetz both oppose the Antiquities Act, under which President Obama could declare Bears Ears a national monument. Bishop went so far as to insert himself into Maine’s discussions around creation of the Kathadin Woods and Waters National Monument.

A poll conducted in May 2016 found that 71 percent of Utah voters support the Bears Ears national monument. Support was widespread across geographic regions, age, gender and political party affiliation. The Salt Lake Tribune, Deseret News and Washington Post have all come out in support of the national monument. 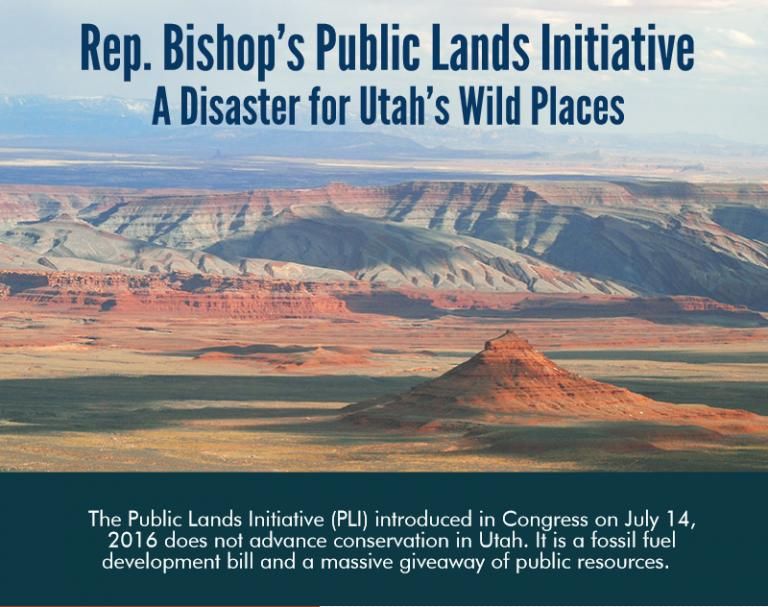 The Southern Utah Wilderness Alliance (SUWA) has been actively working in support of Bears Ears and protection of the red rock wilderness in Utah. In a Sept. 15 blog post, they call the PLI “the worst ‘wilderness’ bill we’ve seen in Congress.”

Standing Rock has brought together 200 tribes, many sending representatives to the protest site from faraway states. The Chicago Tribune wrote, “Many of the Native Americans who have come here speak of a spiritual reawakening taking place.” Their next battleground may be in southeastern Utah.