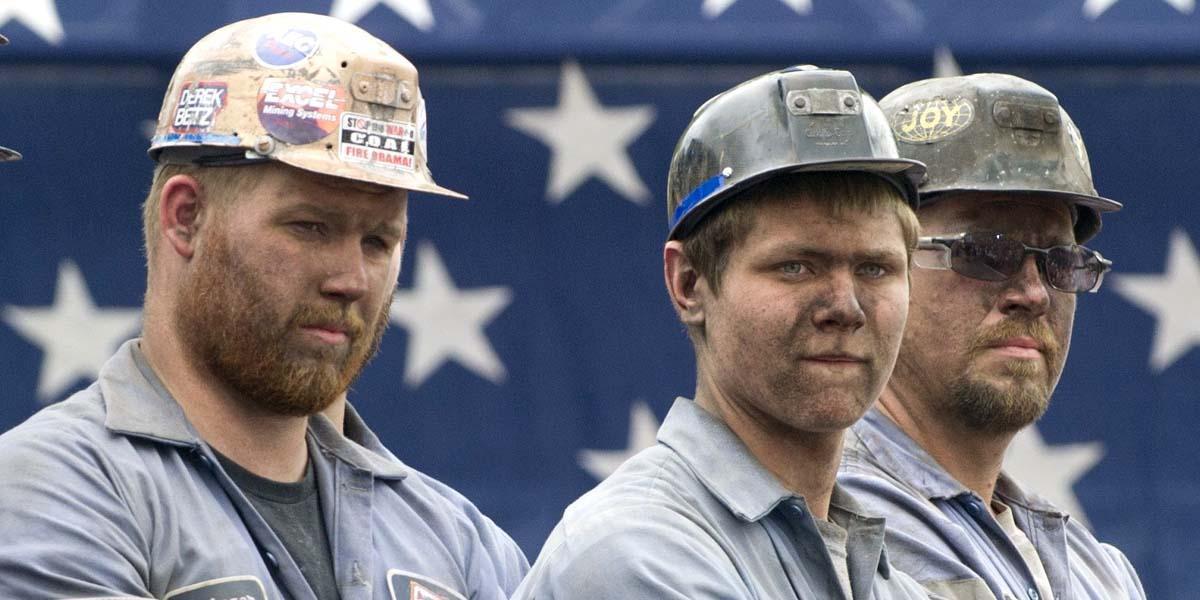 Despite President Trump’s promise last week at a Kentucky rally that “a lot of coal miners are going back to work” as a result of his executive order, most experts, analysts and even coal industry executives caution that the administration’s moves to roll back the Clean Power Plan may do little to help bring back jobs.

Robert Murray, CEO of Murray Energy, the largest coal company in the country, told The Guardian Monday that Trump should “temper his expectations” with the executive order and that the president “can’t bring [coal jobs] back.” Bloomberg also pointed out that the executive order’s order to lift the moratorium on federal coal leasing may see little demand from coal companies focused on using the reserves they have.

“It’s not like companies will suddenly say, ‘Oh great, we can lease on more federal land, let’s do it and boost production,'” Rob Barnett, an analyst at Bloomberg Intelligence, said. Obama’s “policy was all with an eye toward 2040 as opposed to 2018.”

In the latest in coal plant retirements, a Kentucky plant announced plans for closure Monday, while a San Antonio utility confirmed that federal moves to roll back the Clean Power Plan did not change its plans to shutter one of its coal plants.