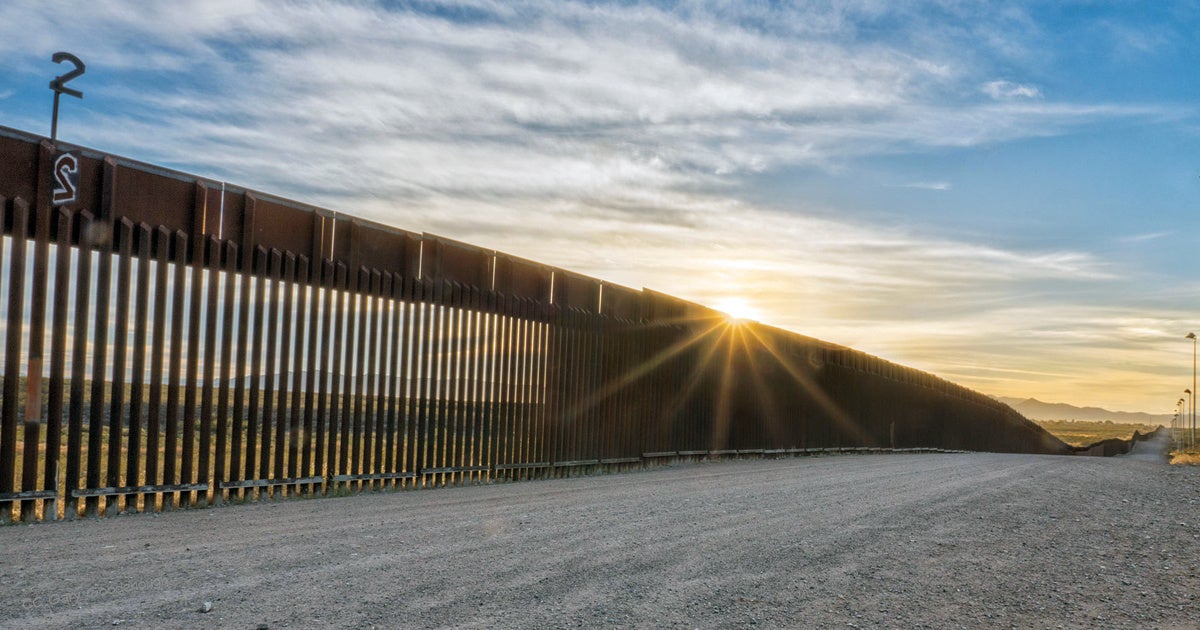 A section of the existing border fence between Arizona and Mexico. Gary Goodenough, Flickr

The Department of Homeland Security (DHS) announced Tuesday it will exempt itself from having to comply with environmental and other laws to “ensure the expeditious construction of barriers and roads” near the U.S.-Mexico border south of San Diego, despite vehement objections from environmental groups that President Trump’s proposed project could endanger critical habitats and ignores public input.

DHS said it will publish the waiver in “the coming days” in the Federal Register. The waiver focuses on an approximately 15-mile segment of the border within the San Diego Sector and exempts the government from the National Environmental Protection Act—a critical mandate for any federal department or agency to properly consider the environment prior to undertaking any major federal action that significantly affects the environment.

Associated Press noted that this is the sixth time DHS has exercised this authority since 2005 and the first time since 2008.

“A law passed in 2005 gave Homeland Security broad authority to waive ‘all legal requirements’ to build border barriers following years of ultimately unsuccessful court challenges to border wall construction in San Diego on grounds that it violated environmental laws,” according to the AP.

The Center for Biological Diversity—which sued the Trump administration in April for failing to perform any environmental impact studies or release any information about the project—stressed that the waiver would speed construction of replacement walls, 30-foot-high prototypes, roads, lighting and other infrastructure without any analysis of the environmental impacts.

“The area of south San Diego is surrounded by hundreds of communities and contains critical habitat for several endangered species,” the group explained.

A May 2017 study from the Center for Biological Diversity found that that the border wall threatens 93 endangered and threatened species, including jaguars, ocelots, Mexican gray wolves and cactus ferruginous pygmy owls. The study also found that 25 threatened or endangered species have designated “critical habitat” on the border, including more than 2 million acres within 50 miles of the border.

Brian Segee, an attorney with the Center for Biological Diversity, also called the waiver unconstitutional.

“This isn’t just a wall they’re in a rush to build. It’s roads, lighting and all of the infrastructure that comes with it. All of this without any environmental review or public input. It’s a travesty and it has to be stopped,” Segee said. “We believe the waiver is unconstitutional, and we’re confident the courts will agree.”

“Trump wants to scare people into letting him ignore the law and endanger wildlife and people,” he added. “Trump’s wall is a divisive symbol of fear and hatred, and it does real harm to the landscape and communities.”

President Trump issued an executive order in January directing DHS to construct a wall along the U.S.-Mexico border. Just last week, the House of Representatives approved a spending bill with $1.6 billion put towards the controversial project.