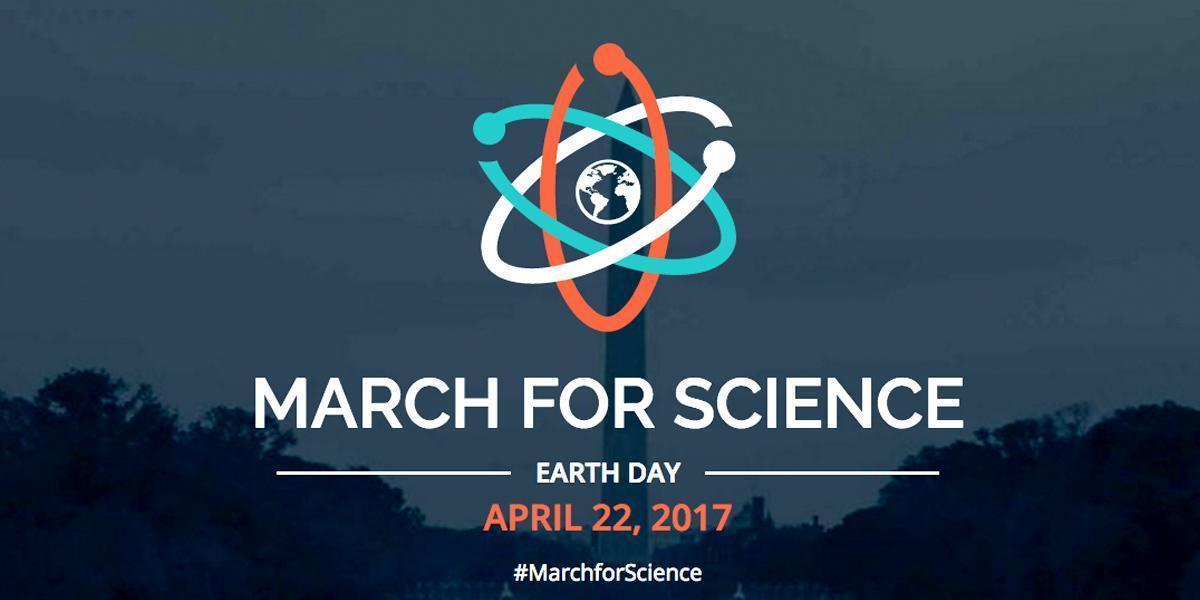 Science isn’t everything. But it is crucial to governing, decision-making, protecting human health and the environment and resolving questions and challenges around our existence.

Those determined to advance industrial interests over all else often attack science. We’ve seen it in Canada, with a decade of cuts to research funding and scientific programs, muzzling of government scientists and rejection of evidence regarding issues such as climate change.

We’re seeing worse in the U.S. The new administration is proposing drastic cuts to the U.S. Environmental Protection Agency, National Institutes of Health, National Oceanic and Atmospheric Administration, NASA and others. Information about climate change and environmental protection is being scrubbed from government websites, and scientists are being muzzled. Meanwhile, the government is increasing spending on military and nuclear weapons programs.

There’s nothing wrong with challenging research, developing competing hypotheses and looking for flaws in studies. That’s how science works. But rejecting, eliminating, covering up or attacking evidence that might call into question government or industry priorities—evidence that might show how those priorities could lead to widespread harm—is unconscionable. It’s galling to me because I traded a scientific career for full-time communication work because good scientific information helps people make the best decisions to take us into the future.

Many scientists prefer to work quietly, letting their research speak for itself. But recent attacks are galvanizing scientists and supporters throughout the U.S. and elsewhere. The March for Science on Earth Day, April 22, has been building steam for months. The main march will take place in Washington, DC, but more than 425 marches are planned around the world. That kicks off a week of action, culminating in the Peoples Climate March on April 29—also focused on Washington but with satellite marches throughout the world.

The group’s 850,000-member Facebook page is inspiring, with “advocates, science educators, scientists, and concerned citizens” sharing personal testimonials about their reasons for marching and why science is important to them, along with ideas for posters and slogans, questions about the march, articles about science and exposés of climate disinformation sent to schools and science teachers by the anti-science Heartland Institute.

March participants are a wide-ranging group, from a neuroscientist who is marching “for the thousands of people suffering from spinal cord injury” to sci-fi fans who are marching “Because you can’t have science fiction without science!” to a scientist marching to honor “the many, many women and young girls interested or involved in science” to those marching “because we know climate change is real.”

Celebrating and advocating for science is a good way to mark Earth Day. I’ll be in Ottawa, where a march is also taking place. David Suzuki Foundation senior editor Ian Hanington and I will launch our new book, Just Cool It!, at an Ottawa Writers Festival event that also features award-winning Nishnaabeg musician, scholar and writer Leanne Betasamosake Simpson.

Climate change is one area where anti-science rhetoric and actions at the highest levels of society are endangering human health and survival. Our book is a comprehensive look at the history and implications of climate science, the barriers to confronting the crisis and the many solutions required to resolve it.

It’s discouraging to witness the current attacks on science, and the ever-increasing consequences of climate change, diminishing ocean health and other human-caused problems, but seeing so many people standing up for science and humanity is reason for optimism. Of all the many solutions to global warming and other environmental problems, none is as powerful as people getting together to demand change.

Every day should be Earth Day, but it’s good to have a special day to remind us of the importance of protecting the air, water, soil and biodiversity that we all depend on for health and survival. Politicians are supposed to work for the long-term well-being of people who elect them, not to advance the often short-sighted agendas of those who pay large sums of money to get their way regardless of the consequences. Standing together to make ourselves heard is one of the best ways to ensure they fulfill their responsibilities.