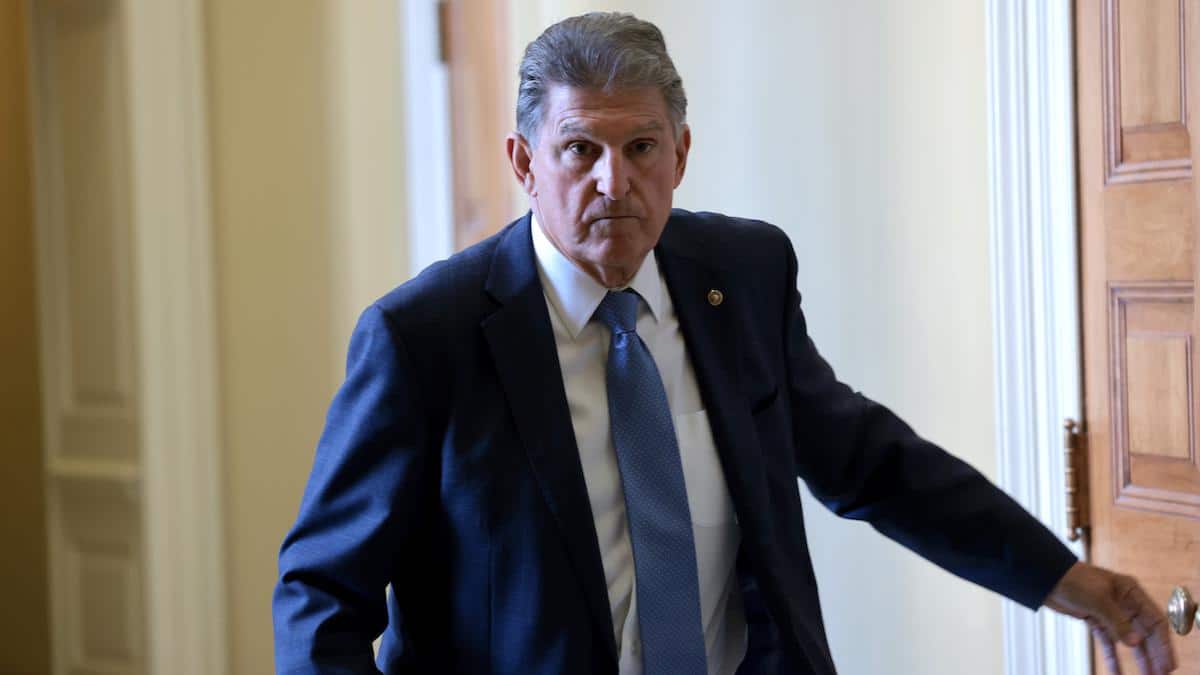 West Virginia senator Joe Manchin’s objection to a key climate provision of Democrat’s infrastructure legislation would benefit many of his most valued constituents. West Virginians, on the other hand, are suffering under the strain of skyrocketing costs of coal- and gas-powered electricity.

Coal mining, oil and gas, and gas pipeline companies gave more to Manchin during the current election cycle — Manchin is not up for reelection until 2024 — than any other member of Congress, The Guardian reports.

Oil and gas companies (their employees and PACs) from outside West Virginia have poured more than 10 times more into Manchin’s campaign coffers this cycle than all in-state contributors combined, according to the Charleston Gazette-Mail.

Manchin has also pulled down $4.35 million in personal income since 2012 from stock he owns in Enersystems, the coal brokerage he founded in 1988. Manchin’s son controls the company, and its stock comprises a majority of Manchin’s personal assets. Coal accounts for 89% of West Virginia’s electricity generation, more than four times higher than the national average.

For Felisha Chase, of Charleston, the cost of coal-power is steep. With power bills twice the cost of her mortgage payment, she’s still paying off last winter’s electricity bill.