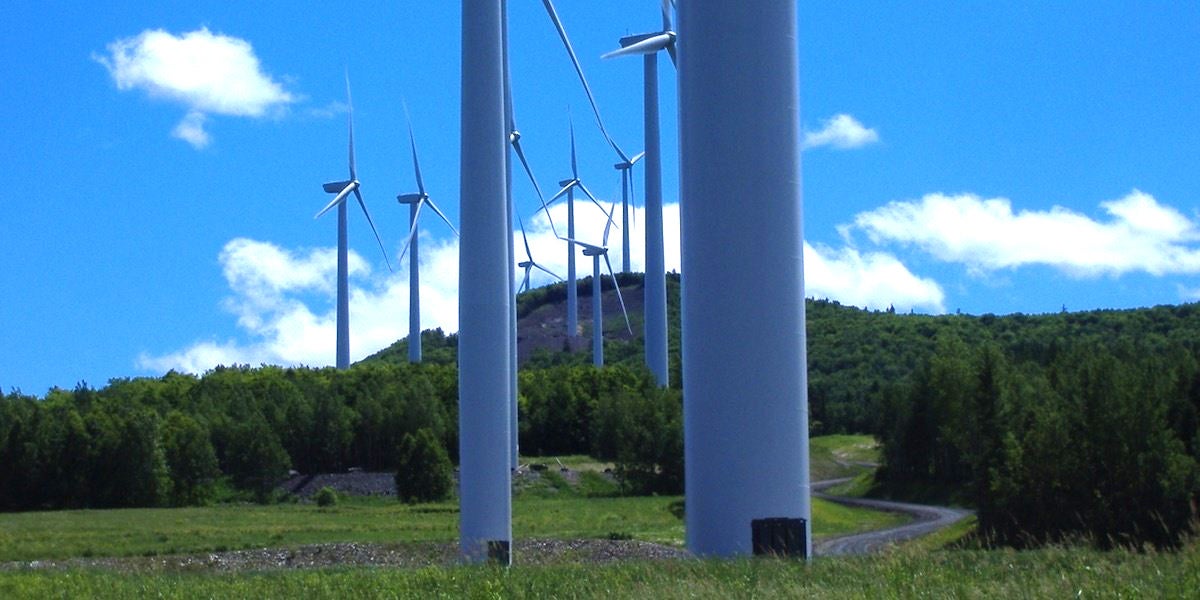 Gov. Paul R. LePage, who once called wind power a “boutique energy source,” has placed a moratorium on permits for most new wind energy projects in Maine, saying it could harm the state’s tourism.

As it happens, LePage, a Republican, is the sole Atlantic Coast governor who favors the Trump administration’s proposal to open nearly all of America’s coastal waters to offshore oil and gas drilling.

Ironically, the Trump administration exempted Florida from the offshore drilling expansion for practically the same reason that LePage wants to ban new wind turbines—that it could drive tourists away.

Gov. Rick Scott warned that a spill from drilling operations would devastate Florida’s tourism industry. “For Florida, we have to remember we are a tourism state. One out of every six jobs in our state is tied to tourism. So, I oppose offshore drilling,” the Republican told Fox News.

LePage’s executive order also creates a commission to review wind energy projects in the state and to review the impact of wind farms on the state’s economy. The moratorium will stay until the commission releases a report on its findings.

“I am placing a moratorium on issuing any new permits related to wind turbines until this Commission studies the economic impact that such development would have on tourism in Maine,” the governor said Wednesday of his executive order. “Tourism, especially returning visitors, is a major driver for the Maine economy. We cannot afford to damage our natural assets in ways that would deter visitors from returning to Maine.”

LePage’s move is a blow to Maine’s wind energy industry that has boomed under the governor’s tenure. The windy state is New England’s largest generator of wind energy and has the most wind turbines in the region. In 2017, wind energy generated about 20 percent of Maine’s power, up from 4 percent in 2011, when LePage took office. At the same time, tourism in Maine has grown for the fourth straight year in 2016.

U.S. Rep. Chellie Pingree, a Democrat from Maine, tweeted that “since 2009, Maine’s Fox Islands have been powered by a three turbine wind farm. Meanwhile, tourism to Vinalhaven and North Haven continues to grow annually.”

“Maine’s governor announced the moratorium one day before Massachusetts regulators are expected to announce the initial round of winners of a bidding competition to supply huge amounts of renewable energy to the Bay State. With several Maine-based wind projects vying for the lucrative contract, both supporters and critics of LePage’s action said the executive order appeared timed to send a message to Massachusetts about the prospects for new wind projects in the state.

“‘This is an attempt to thwart billions of dollars of investment that is looking at Maine,’ Jeremy Payne, executive director of the Maine Renewable Energy Association, said in an interview. ‘What kind of a message are we sending to the world here when the governor is able to decide without any statutory authority to wreck a billion-dollar industry?”

In addition to the executive order, LePage plans to introduce legislation to amend the laws governing expedited permitting for wind energy development.

“Current law is too ambitious and overly permissive in areas of the state where we must protect our scenic vistas. While I believe that some expedited permitting for wind is appropriate, my bill will implement constraints on where expedited development can occur to protect our tourism-based economy,” he said.

But congresswoman Pingree countered, “As New England’s largest generator of wind energy, Maine must continue to grow jobs in this sector and reduce greenhouse gases, which are causing climate change and doing very real damage to our state’s fishing, lobstering, and tourism industries.”

Since 2009, Maine’s Fox Islands have been powered by a three turbine wind farm. Meanwhile, tourism to Vinalhaven and North Haven continues to grow annually. #mepolitics pic.twitter.com/DIQiSDgvFd