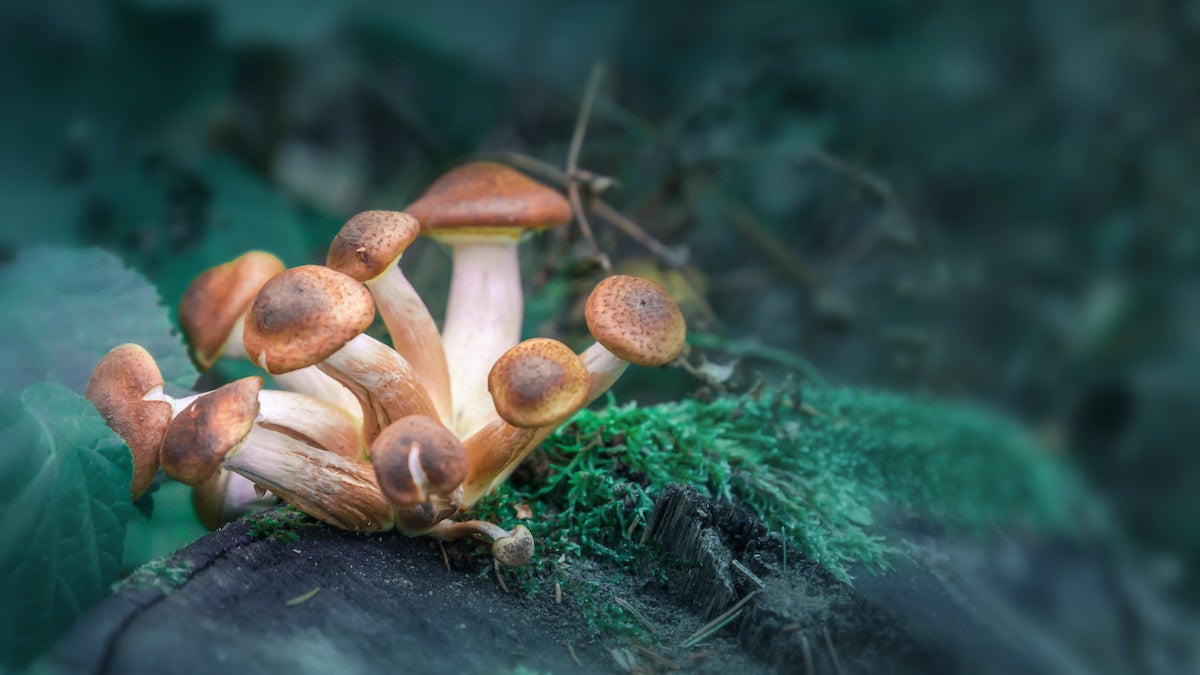 Psychedelic mushrooms are currently classified as a Schedule I drug by the FDA, and possession is a felony nationwide. juriskraulis / iStock / Getty Images

A single experience with “magic mushrooms” has long-lasting effects on cancer patients, according to a new study that found patients still felt positive benefits five years later, as CNN reported.

Not only did the patients feel reductions in anxiety, a slew of other mental health symptoms were relieved as well, including depression, hopelessness, demoralization and death anxiety, according to CNN.

In addition to self-reported improved well-being or life satisfaction, some patients rated the treatment as being “among the most personally meaningful and spiritually significant experiences of their lives,” the authors wrote, as Medscape Medical News reported.

The study, published in the Journal of Psychopharmacology, followed up on a study published in 2016 that gave cancer patients a single dose of synthetic psilocybin, the psychoactive chemical present in mushrooms, in a controlled setting where the patients were monitored the entire time, as NBC News reported.

The study was featured recently in the documentary Fantastic Fungi.

The new follow-up tracked 15 of the first 29 participants from the study nearly five years after their guided experience with synthetic psilocybin. After five years, nearly 80 percent were still experiencing significant improvements in cancer-related depression and anxiety. Furthermore, almost all of the participants chalked up their positive life changes to the psychedelic-assisted therapy, according to NBC News.

“Our findings strongly suggest that psilocybin therapy is a promising means of improving the emotional, psychological, and spiritual well-being of patients with life-threatening cancer,” said Dr. Stephen Ross, associate professor of psychiatry in the Department of Psychiatry at NYU Langone Health, as CNN reported.

“This approach has the potential to produce a paradigm shift in the psychological and existential care of patients with cancer, especially those with terminal illness,” Ross added, as Medscape Medical News reported.

That said, it is important to note that this was a single controlled-dose from pharmacy-made synthetic psilocybin, and a trained nurse monitored the patients while they were under the influence of the narcotic. Possessing hallucinogenic mushrooms is a felony and ingesting them is potentially hazardous.

The researchers are not sure why psilocybin produced such long-lasting relief, but they previously theorized that it has to do with the brain’s neuroplasticity — the brain’s ability to adapt and change with various experiences, according to CNN.

“These results may shed light on how the positive effects of a single dose of psilocybin persist for so long,” said Gabby Agin-Liebes, lead investigator and lead author of the long-term follow-up study, and co-author of the 2016 parent study. “The drug seems to facilitate a deep, meaningful experience that stays with a person and can fundamentally change his or her mindset and outlook.”

One of the patients, Dinah Bazer, suffered from ovarian cancer in her 60s. After a successful round of chemotherapy, her anxiety inexplicably overwhelmed her.

“I thought that when the chemo ended, I would celebrate but instead, I went into a tailspin. Even though my prognosis was really excellent, I was worried about a relapse,” Bazer said to NBC News. After her experience with synthetic psilocybin, Bazer went through six-months of no anxiety at all.

“What is permanent is that I don’t have anxiety about cancer. Not only about my cancer returning, but how I viewed my reoccurrence when it did happen,” said Bazer, who was diagnosed last March with a type of rare gastrointestinal cancer, as NBC News reported.

While the results are promising, they are limited because of the small number of patients in the study and the follow-up.

“The conclusions that can be drawn are limited because the original trial was a crossover design,” said James Rucker, who leads the Psychedelic Trials Group at the Centre for Affective Disorders at Kings College London in the UK, to CNN. “This means that in the original trial every participant eventually received psilocybin. Because of this, there is no control group in this current study. This means that we do not know whether the participants might have improved long term anyway, regardless of the treatment.”

However, Ross sees a bright future for the future of psilocybin in oncology.

“This could profoundly transform the psycho-oncologic care of patients with cancer, and importantly could be used in hospice settings to help terminally ill cancer patients approach death with improved emotional and spiritual well-being,” Ross said, as CNN reported.