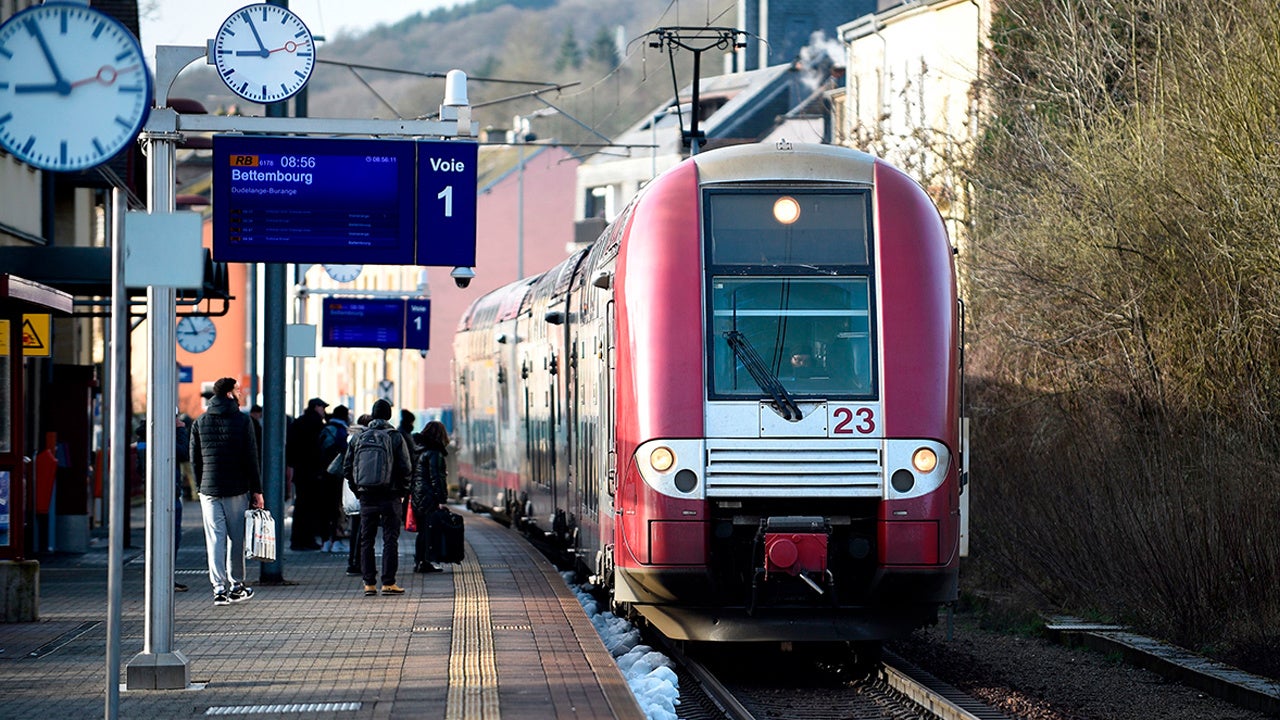 The small but wealthy nation has introduced free public transport in an effort to “motivate” residents — and 214,000 daily foreign commuters — to change their behavior in the hilly region wedged between Germany, Belgium and France.

Rides on buses, trains, and trams were already free on Saturdays but all charges have now been scrapped as the week closes.

Preexisting sales of €2 tickets had amounted to €41 million ( million) or just 8 percent of Luxembourg’s annual transport budget of €500 million.

Commuters, Visitors Will Benefit Too

“You will no longer need a ticket to board any national bus, train or the tram,” proclaimed Luxembourg’s public transport consortium Saturday, adding: “Commuters from neighboring countries will benefit from reduced fares!”

It warned Luxembourgers however: “Free public transport ends at the border, so you must get a cross-border pass or ticket if you plan to travel outside of the territory of the Grand Duchy.”

Tickets would also be needed for first-class travel on trains.

To end traffic jams, Luxembourg in 2017 opened the first section of its planned tram service from the capital’s southern outskirts to its airport to the north.

Alone for its nascent track network, 4 billion euros are being invested over the period 2018 to 2027, to cater for an anticipated 20 percent rise in public mobility needs by 2025.

That amounts to €600 per Luxemburg resident per year on rail transport, says the ministry.

A survey done in 2018 by TNS Ilres found that cars in Luxembourg accounted for 47 percent of business travel and 71 percent of leisure transport.

By 2030, its public transport fleet is expected to have “alternative drive technology,” a reference to electric motorization.

Luxembourg, by area one of Europe’s smallest sovereign states but one of four EU seats, including the European Court of Justice, is staffed by commuters who travel daily from neighboring France, Belgium and Germany.

The 614,000-person dukedom, with comparatively high wages, is facing strong growth in population. Almost half are foreigners, including resident Portuguese citizens making up 18 percent, and French at 13 percent.

Bausch, a former Luxembourg rail civil servant and member of the Greens, is also Luxembourg’s deputy prime minister in a three-party liberal-social democrat-greens coalition government renewed in 2018 and headed by premier Xavier Bettel.