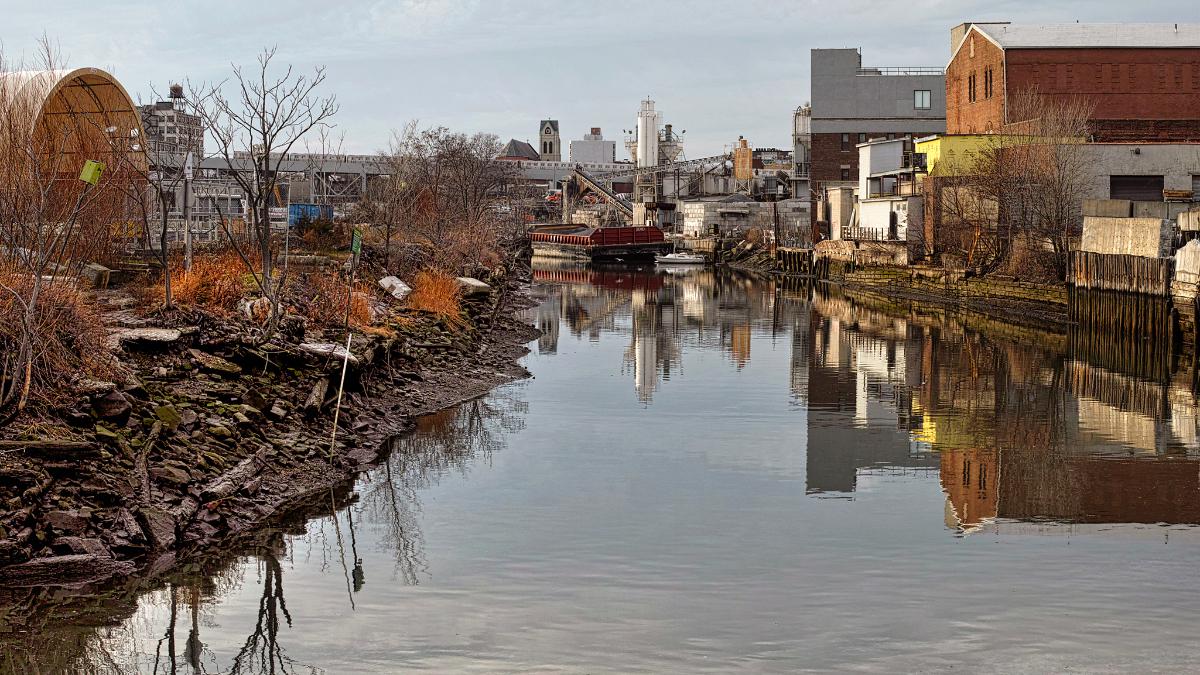 Currently, more than 1,300 Superfund sites pose a serious health risk to nearby communities. Based on a new study, residents living close to these sites could also have a shorter life expectancy.

“We have ample evidence that contaminant releases from anthropogenic sources (e.g., petrochemicals or hazardous waste sites) could increase the mortality rate in fence-line communities,” Rifai told the University of Houston. “Results showed a significant difference in life expectancy among census tracts with at least one Superfund site and their neighboring tracts with no sites.”

The study pulled data from 65,000 census tracts – defined geographical regions – within the contiguous U.S., The Guardian reported. With this data, researchers found that for communities that are socioeconomically challenged, this life expectancy could decrease by up to a year.

“It was a bit surprising and concerning,” Rifai told The Guardian. “We weren’t sure [when we started] if the fact that you are socioeconomically challenged would make [the Superfund’s effects] worse.”

The research team, for example, found that the presence of a Superfund site in a census tract with a median income of less than ,580 could reduce life expectancy by seven months, the University of Houston reported.

Many of these toxic sites were once used as manufacturing sites during the Second World War. Common toxic substances that are released from the sites into the air and surface water include lead, trichlorethylene, chromium, benzene and arsenic – all of which can lead to health impacts, such as neurological damage among children, The Union of Concerned Scientists wrote in a blog.

“The EPA has claimed substantial recent progress in Superfund site cleanups, but, contrary to EPA leadership’s grandiose declarations, the backlog of unfunded Superfund cleanups is the largest it has been in the last 15 years,” the Union wrote.

Delayed cleanup could become increasingly dangerous as climate change welcomes more natural hazards, like wildfires and flooding. According to a Government Accountability Office report, for example, climate change could threaten at least 60 percent of Superfund sites in the U.S., AP News reported.

During the summer of 2018, a major wildfire took over the Iron Mountain Superfund site near Redding, CA, ruining wastewater treatment infrastructure that is responsible for capturing 168 million gallons of acid mine drainage every month, NBC News reported.

“There was this feeling of ‘My God. We ought to have better tracking of wildfires at Superfund locations,'” Stephen Hoffman, a former senior environmental scientist at the EPA, told NBC News. “Before that, there wasn’t a lot of thought about climate change and fire. That has changed.”

In the study, researchers also looked at the impacts of floodings on Superfund sites, which could send toxins flowing into communities and waterways.

“When you add in flooding, there will be ancillary or secondary impacts that can potentially be exacerbated by a changing future climate,” Rifai told the University of Houston. “The long-term effect of the flooding and repetitive exposure has an effect that can transcend generations.”