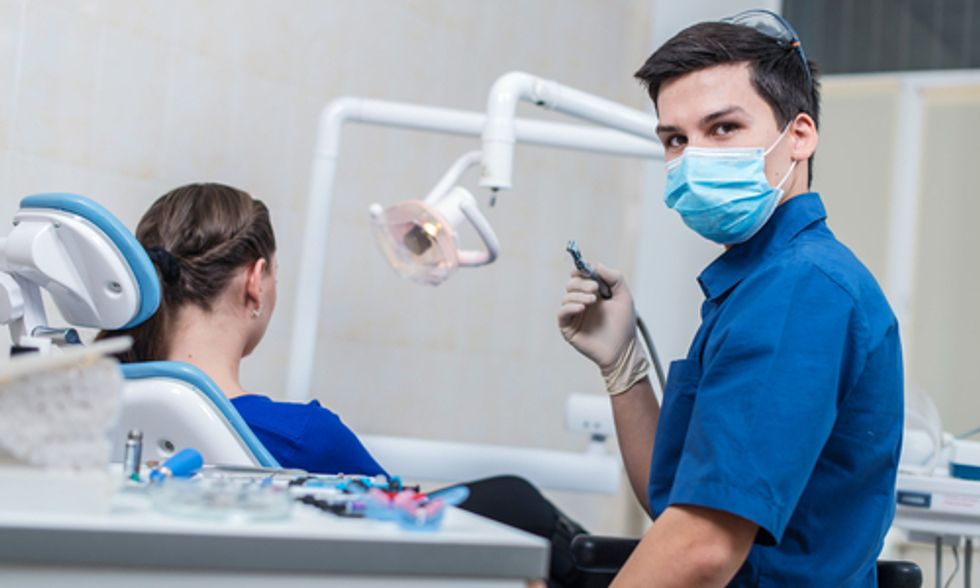 A lawsuit filed Wednesday in Washington DC's U.S. District Court claims that despite growing evidence of harm caused by dental amalgam, the Food and Drug Administration (FDA) continues to delay its decision to protect public health against the dangers of mercury tooth fillings.