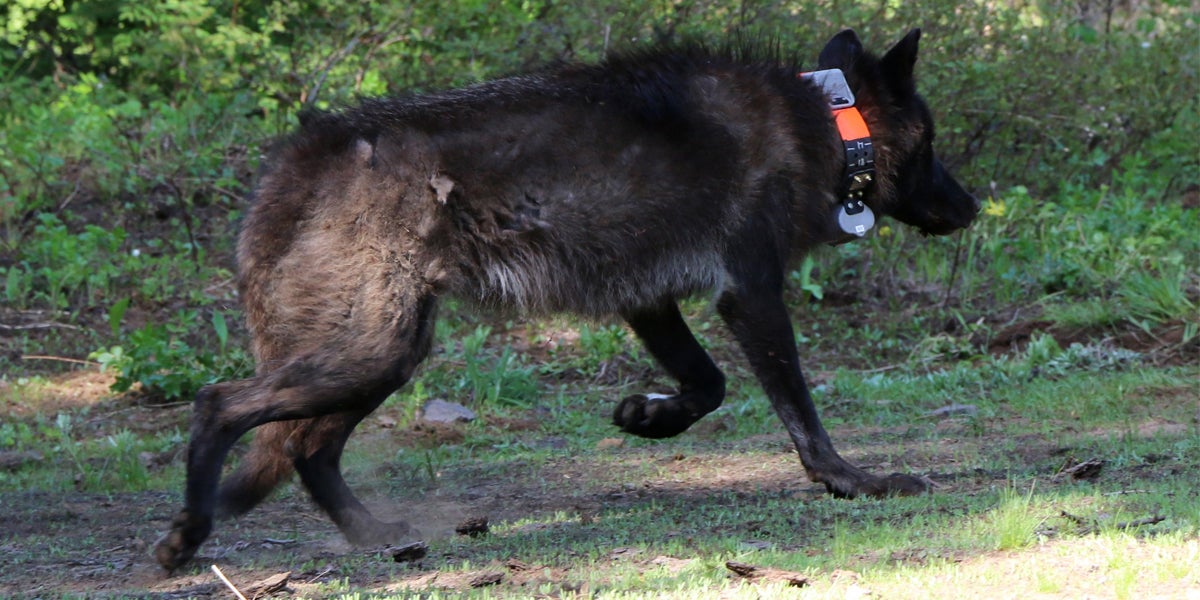 The Center for Biological Diversity added $10,000 on Friday to the reward for information leading to the arrest and conviction of those responsible for shooting and killing an endangered wolf earlier this month in south-central Oregon. The wolf—a female known as OR-28, who recently had a pup—was found dead Oct. 6.

The U.S. Fish and Wildlife Service is also offering a $5,000 reward in the case. 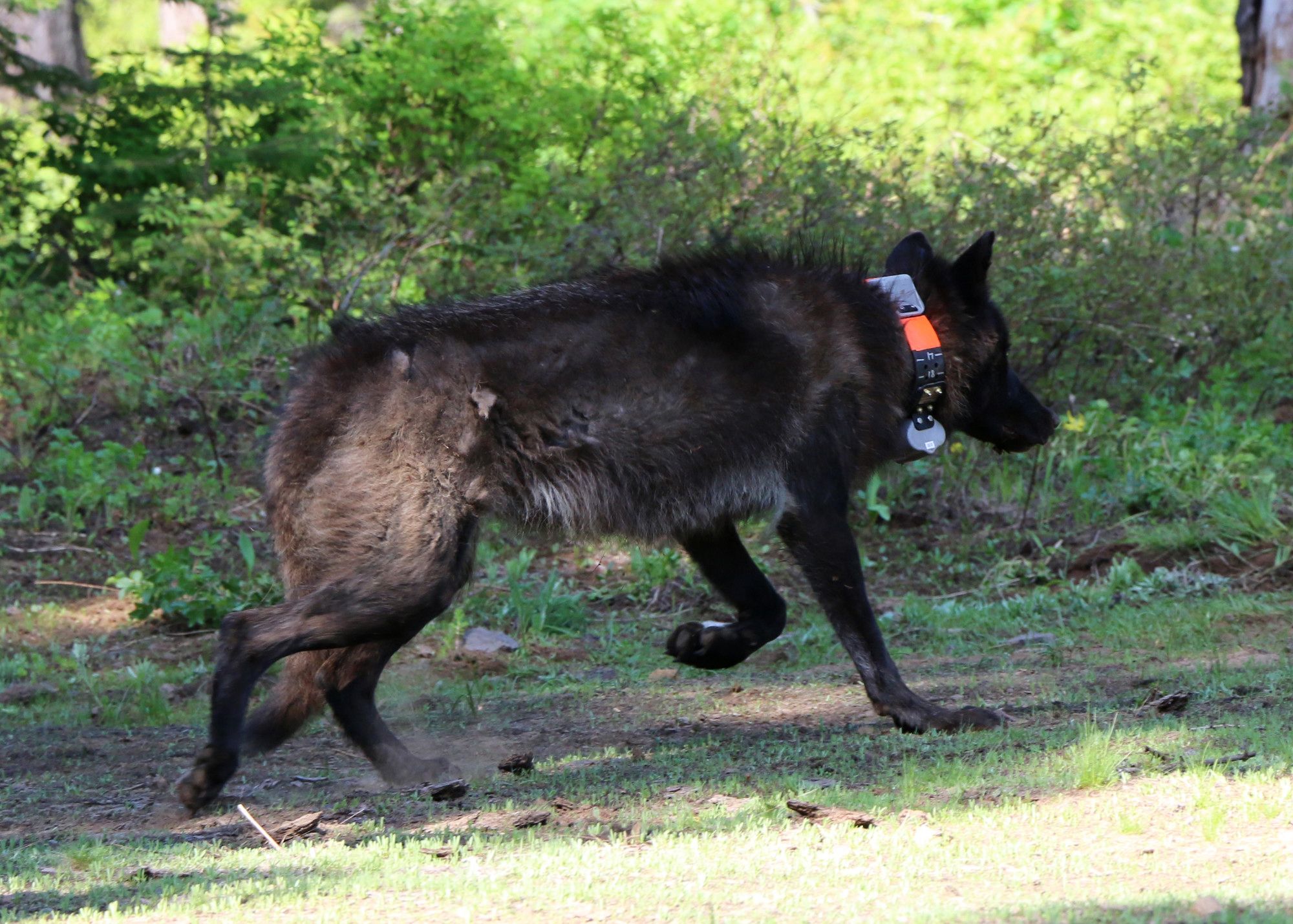 OR-28. Oregon Department of Fish and Wildlife

“The illegal killing of wolf OR-28 is heartbreaking. She was a pioneering animal, one of the first wolves to make the journey from northeastern to western Oregon,” said Amaroq Weiss, the center’s West Coast wolf organizer. “OR-28 was also a first-time mother, who leaves behind her mate and single pup to fend for themselves. This was a cowardly crime. I hope the perpetrator is caught quickly.”

Because she lived in the western two-thirds of Oregon, OR-28 was protected under the federal Endangered Species Act. Poaching a protected species is punishable by a heavy fine and jail time. In 2015 the Oregon Department of Fish and Wildlife reported six wolf deaths due to illegal shootings, ingesting poison or from suspicious but unknown causes. This is the highest number of illegal and suspicious wolf mortalities recorded in Oregon in a single year. Only one of the 2015 wolf deaths resulted in a conviction.

News of OR-28’s death comes on the heels of a statewide poll that found that the vast majority of Oregonians—from both rural and urban areas—oppose hunting as a way to manage wolves and believe wildlife officials wrongly removed state protections from wolves last November. The poll also revealed that most Oregonians believe nonlethal methods should be the primary focus in reducing conflicts between wolves and livestock.

“Oregonians love wolves and want them protected. The poaching of OR-28 is a disgusting crime that shouldn’t go unpunished,” Weiss said. “Someone out there almost certainly knows who did this, and I really hope they’ll step forward and help secure justice for this wolf.”