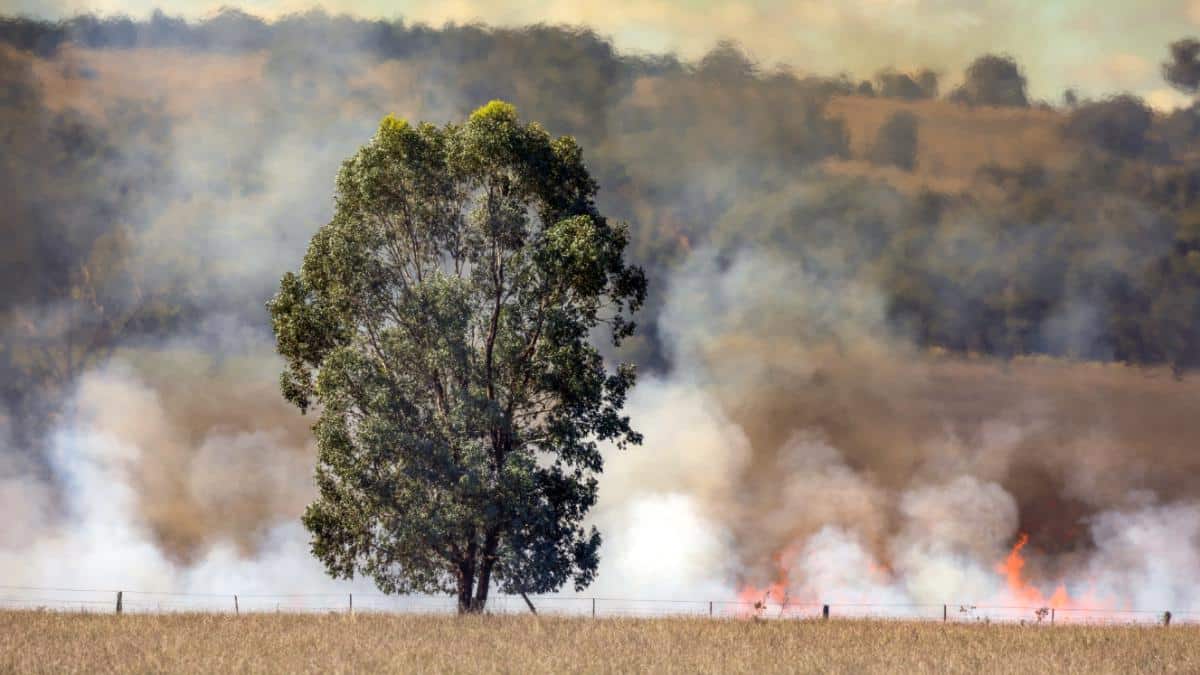 In "Weather," Jenny Offill tells the story of a librarian named Lizzie who prepares for a climate apocalypse. Andrew Merry / Getty Images

Lizzie, who lives in New York with her husband and son, is a university campus librarian. She worries about almost everything: her brother, an ex-junkie, or her dental insurance and the future in the face of the apocalypse. She is obsessed with reading reference books and articles about climate change.

She also devours words of wisdom, including about Buddhist spirituality: “A visitor once asked the old monks on Mount Athos what they did all day, and was told: We have died and we are in love with everything.” But nothing can lift her spirits.

Lizzie observes rich New Yorkers plan their move to regions that are less threatened by climate change, something she simply cannot afford. Sometimes she watches disaster movies, which lead her to worry even more.

Lizzie, the U.S. author told DW, is a bit like the rest of us — well aware of the climate crisis, but because she cares and worries about so many other things, that awareness falls by the wayside. That’s how she felt herself, Jenny Offill said, but the more she looked into the issue, the more she saw a need for action on her part, too.

“I also was trying to see if there was a way to make it funny, because, you know, so much of the world of prepping and imagining disaster is actually sort of strangely funny.”

The novel was shortlisted for the 2020 UK’s Women’s Prize for Fiction and has now been released in German translation.

Climate Activist With a Vision

But then, there is also this serious, scientifically based concern about what climate change means. In the past, says Offill, artists were the ones who would predict disasters; today it’s the experts, as well as the students she teaches. In the end, their fears and their justified anger motivated her to take a closer look at the issue. Today, she is a climate activist herself, and is involved in initiatives along with many other artists.

Lizzie, the heroine of Weather, hasn’t gotten that far. But she voices her fears, and that’s a start. “Of course, the world continues to end,” says Sylvia, a mentor of Lizzie’s, at one point — and commences to water her garden. There is hope after all.