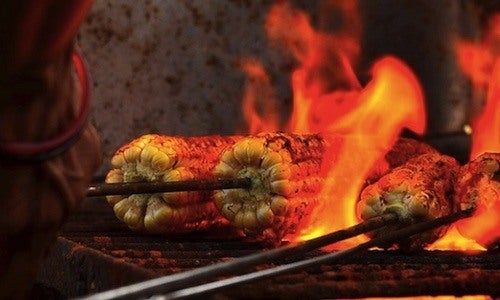 India, which currently does not allow the growing of genetically modified (GMO) crops, is preparing to lift its import ban on corn for the first time in 16 years which could potentially open the doors to GMO contamination in its food supply. 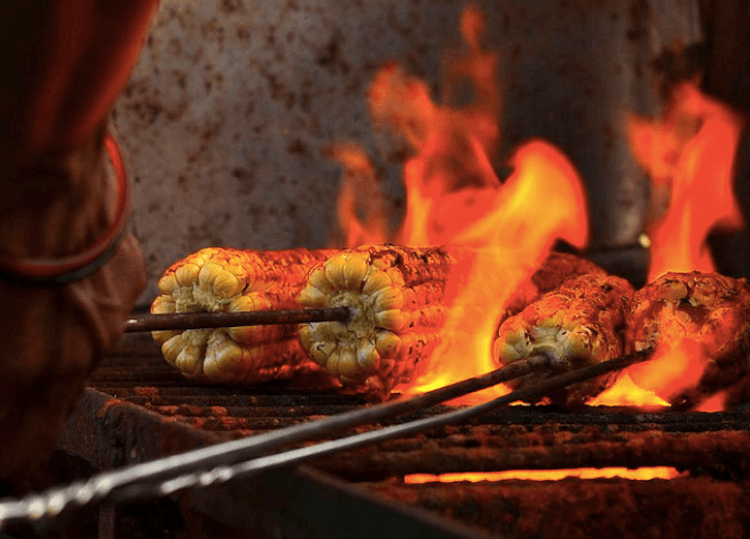 India will import corn for the first time in 16 years due to production shortage issues caused by drought. Photo credit: Flickr

India will receive 250,000 tonnes of non-GMO corn from South Korea’s Daewoo International via Ukraine, however as experts warned to Reuters, it is difficult to ensure that the supply is 100 percent non-GMO.

It only takes a few GMO seeds to mix with local varieties and enter India’s food supply chain, an Indian government scientist explained to the news agency.

“The biggest risk of accepting anything less than 99, or 100, percent is that the imported GM corn may eventually get mixed with conventional seeds that farmers sow in India,” the scientist, who asked to not be named, told Reuters. “If, God forbid, any GM seed gets mixed here, it’ll spoil the entire Indian agriculture.”

Two international traders in Singapore and an exporter in Kiev told Reuters that Ukraine could at best guarantee 99.1 percent non-GMO corn.

This issue highlights the contentious future of Indian agriculture. GMOs are a polarizing subject in the country. On the one hand, advocates of GMOs point to the crops’ increased yields due to its resistance to pests, herbicides and weather conditions. In fact, Prime Minister Narendra Modi has advocated using biotechnology to improve farm productivity and even encouraged open GMO corn field trials after a five-year de facto ban.