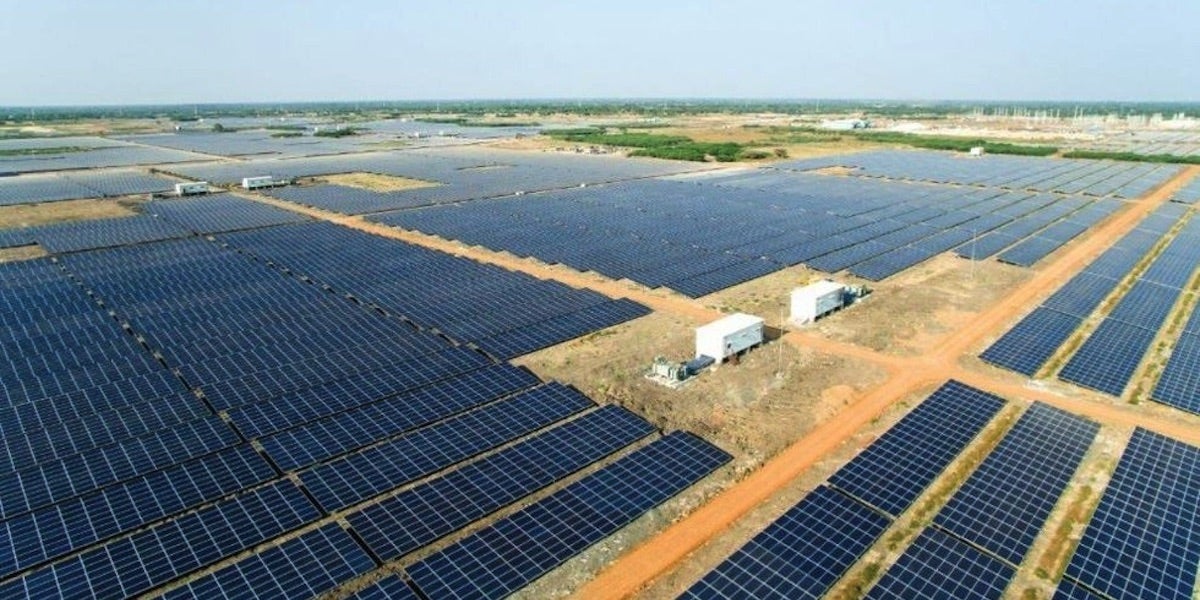 The Kamuthi solar plant in the southern Indian state of Tamil Nadu.

The rapid growth in renewable energy continues to put a dent in the demand for coal.

Coal India, the world’s biggest coal mining company and producer of 82 percent of the country’s coal, announced the closure of 37 mines that are financially “unviable.”

The sites make up roughly nine percent of the total mines operated by Coal India. The company is expected save Rs 800 crore ($124 million) from the closures.

India’s energy market is undergoing a rapid transformation as it moves away from fossil fuels. Last month, the country cancelled plans to build nearly 14 gigawatts of coal-fired power stations.

Notably, solar has been cheaper than coal-based electricity in India for the past several months. According to Quartz:

“At an auction for 500 megawatt (MW) of capacity at the park on May 12, the state-run Solar Energy Corporation of India (SECI) managed to discover a record-low tariff of Rs 2.44 per kilowatt-hour (kWh). The previous low was two days before that when tariffs hit Rs 2.62 per kWh during auctions for another phase of Bhadla solar park.

“The country’s largest power company, NTPC, sells electricity from its coal-based generation units at a princely Rs 3.20 per kWh.”

The National Thermal Power Corporation of India said that the country currently hosts a solar power capacity of 845 megawatts, after the recent addition of a 225 megawatt solar farm, the Mandsaur Solar Power Project.

“India’s solar sector has received heavy international investment, and the plummeting price of solar electricity has increased pressure on fossil fuel companies in the country,” as The Independent reported. “The government has announced it will not build any more coal plants after 2022 and predicts renewables will generate 57 percent of its power by 2027—a pledge far outstripping its commitment in the Paris climate change agreement.”