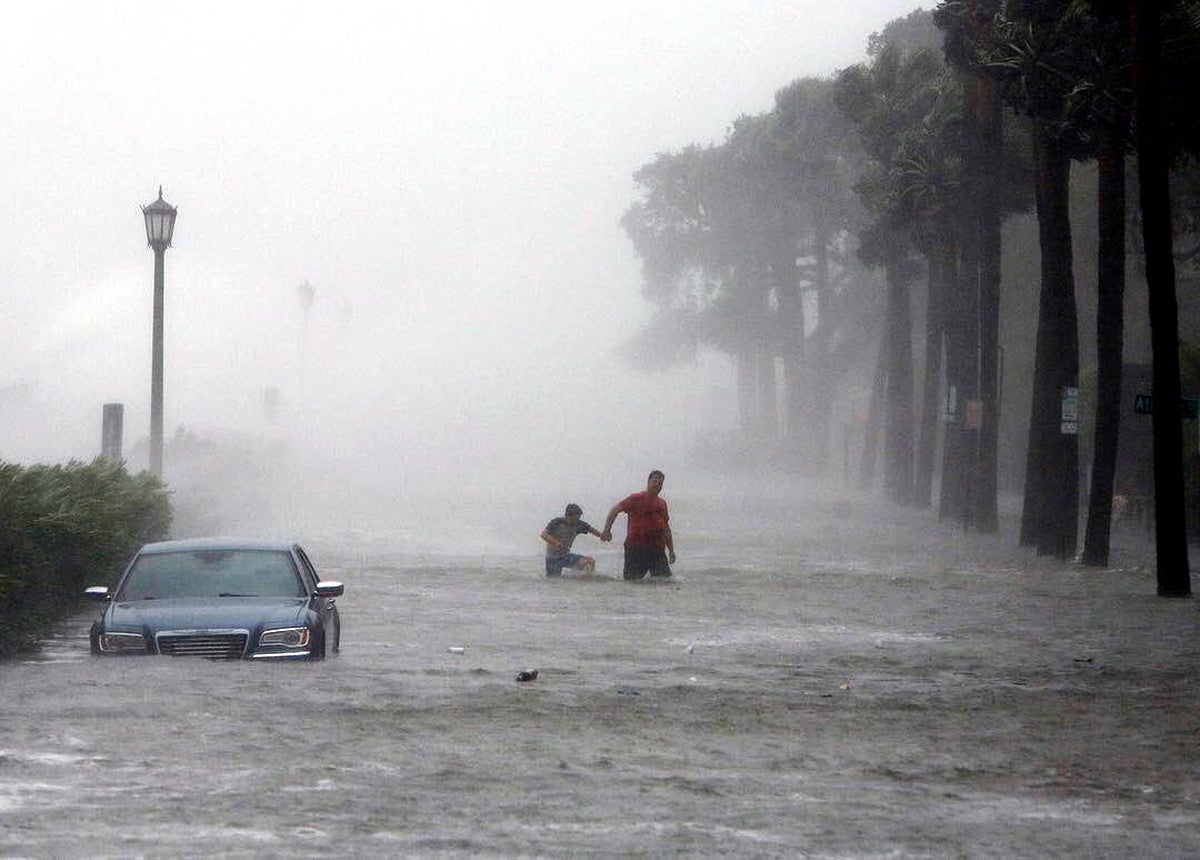 Jacksonville and Charleston, South Carolina are facing record-breaking flooding in the wake of Hurricane Irma. Jacksonville officials say the “historic” flooding in the city exceeds levels not seen since 1846, while tidal levels in Charleston reached nearly 10 feet—8 inches higher than levels during Hurricane Matthew last year.

Much of the flooding in these two cities is compound flooding, in which run-off from extreme rainfall meets storm surge coming up from rivers, both of which are amplified by climate change. While cities like Tampa escaped worst-case storm surge predictions, cities up and down the Florida coastline continue to assess damage wrought by Irma, with officials warning of a possible “humanitarian crisis” in the hard-hit Florida Keys.