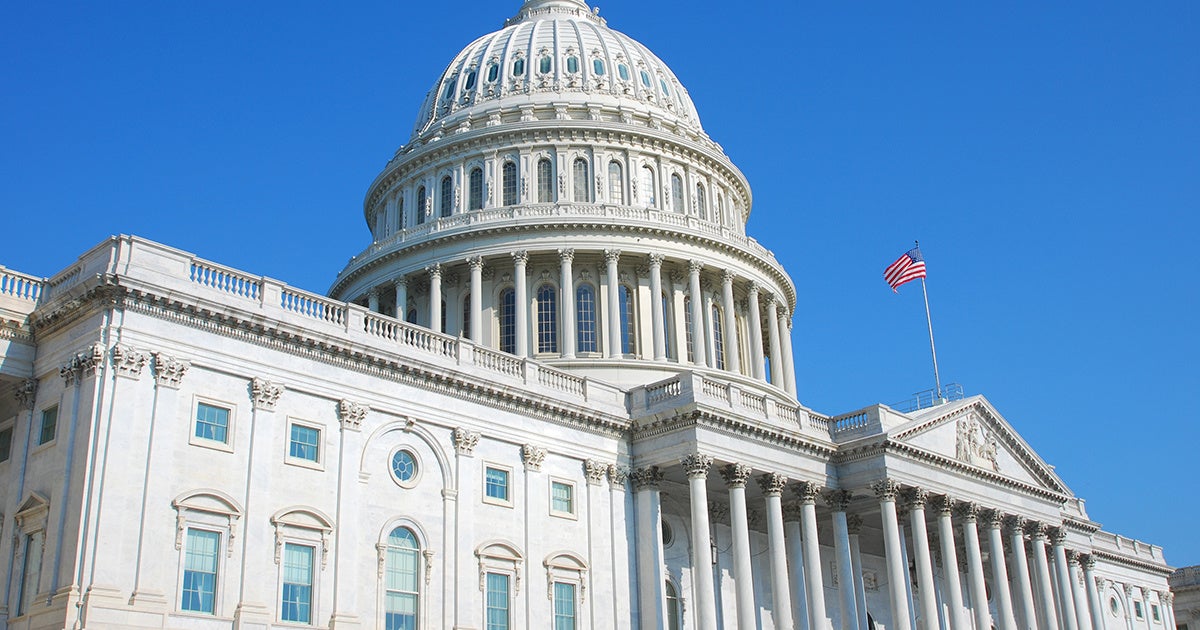 Climate change has been all but ignored or downright dismissed under years of Republican leadership, but at today’s Energy and Commerce hearing, the Democrats plan to build a “powerful record” in Congress on the costs of federal climate inaction and to better understand the benefits of transitioning to a clean energy economy, Tonko said in a video posted to Twitter.

“For everyone who has called on Congress to #ActOnClimate, we hear you. We believe the science, we understand the urgency and we are committed to getting results. Stay tuned,” he tweeted.

#BREAKING: next Wed. 2/6, we will hold the first @EnergyCommerce hearing on #climate change in six years.

For everyone who has called on Congress to #ActOnClimate, we hear you. We believe the science, we understand the urgency and we are committed to getting results. Stay tuned pic.twitter.com/WvIN73oJqX

The powerful House Energy and Commerce Committee, chaired by Rep. Frank Pallone (D-N.J.), has oversight on a broad range of agencies, including the U.S. Environmental Protection Agency, the Department of Energy and the Federal Energy Regulatory Commission. Restoring environmental rules rolled back by President Trump are on the top panel’s list, according to the New York Times.

“Protecting our environment, taking climate change seriously, and putting the public interest first are not optional on this Committee, and that’s what Democrats are going to do every day for the next two years,” Grijalva said in a press release after announcing the Democratic leadership team and subcommittee memberships. “The American people want clean air and water and public lands protected for the future. It’s our job to make sure they get them. Our entire team is excited to get started right away, and everyone should expect big things from this Committee.”

In anticipation of the climate hearing, the Congressman invited American citizens to share their stories on they have been affected by wildfires, hurricanes, floods or other natural disasters made worse by climate change. Participants can also use the hashtag #ClimateChangeImpactsMe on social media.

On Wednesday, the Natural Resources Committee will hold our first hearing on #ClimateChange and it couldn't come at a more opportune time. With climate change impacting millions of Americans, I want to hear you story. https://t.co/l1ET1E4w2u #ClimateChangeImpactsMe pic.twitter.com/5FM3qqwFF4

“When you are from the Lowcountry, you live with the consequences of rising sea levels and climate change everyday,” Freshmen Rep. Joe Cunningham (D-SC), a member of the Natural Resources Committee, responded via tweet.

Cunningham, was narrowly elected over Trump-endorsed Republican Katie Arrington, recently introduced a bill that places a ten-year moratorium on offshore drilling and seismic airgun blasting off the Atlantic and Gulf Coasts.

Kim Cobb, a climate scientist at Georgia Institute of Technology’s School of Earth and Atmospheric Sciences, will testify before the House Natural Resources Committee on Wednesday will make “a strong case” on reducing the use of fossil fuels and present options for a low carbon future, she told Roll Call.

“I think that continued delays in developing a comprehensive federal level policy around climate change … we can’t endure them anymore,” Cobb added.