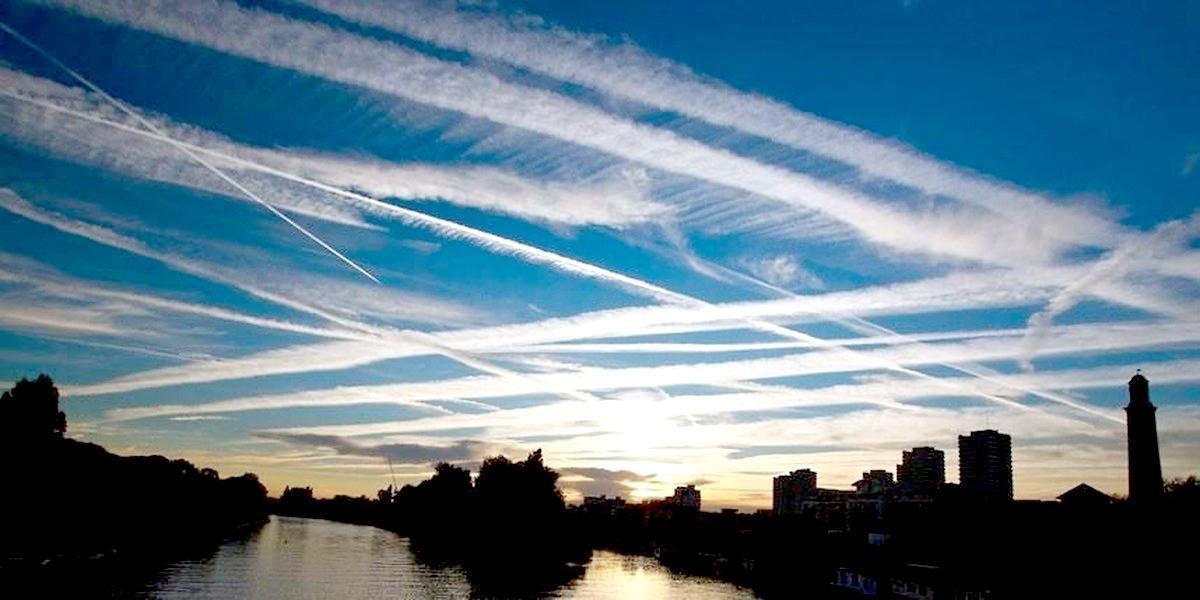 In an effort to cool the atmosphere, Harvard University will inject aerosols 12 miles into the atmosphere, leading the charge on the largest geoengineering study to ever take place.

The first two “small-scale” dispersals will consist of water and calcium carbonate—two naturally occurring aerosols that regulate Earth’s radiation balance. The idea is to mimic a volcanic eruption, which has been shown in previous studies to have some offsetting effects to atmospheric temperature. Scientist plan to have this first step completed by 2022.

If the first stage is successful, a limestone compound would then be used, which scientists believe will act as a shield against incoming solar radiation and not deplete the ozone layer.

The project was launched following a major conference in Washington, DC last week. Funding for this effort is being provided by Bill Gates and other foundations. This massive $20 million project is believed to be the last hope to combat climate change, or could become the drastic measure for scientists if all other climate action fails.

“[It’s] a terrifying prospect,” Frank Keutsch, Harvard professor and lead scientist, said. “At the same time, we should never choose ignorance over knowledge in a situation like this.”

But, there is cause for concern. Mimicking an eruption could be fatal, such as the Mount Tambora eruption in 1815, which caused disease, crop failure and ultimately famine, killing more than 200,000 people. There is a lot of uncertainty about a project at this level and the vast majority of scientists disagree with the approach, saying it is not thought out and could be catastrophic.

Scientists at the Helmholtz Centre for Ocean Research in Kiel, Germany, studied five geoengineering schemes and concluded they’re “either relatively ineffective with limited warming reductions, or they have potentially severe side effects and cannot be stopped without causing rapid climate change.”

And, as David Suzuki warned, “These unintended consequences come partly from our tendency to view things in isolation, without understanding how all nature is interconnected. We’re now facing the most serious unintended consequence ever: climate change from burning fossil fuels. Some proposed solutions may also result in unforeseen outcomes.”

Likewise, Friends of the Earth climate and energy program director, Ben Schreiber said, “The side effects of geoengineering interventions are unknown and untested. One country’s experiments, therefore, could have devastating effects on other countries and the global climate system.”

Nonetheless, Wagner and his team are sticking by their plans. Janos Pasztor, Ban Ki-moon’s assistant climate chief at the UN who now leads a geoengineering governance initiative, said the particles injected and their effects will be minimal. Pasztor strongly believes that the window of opportunity to turn the climate around is “practically gone” at this point.

Regardless of the debate, what comes of this study will be either a real lesson or a huge failure.

“It is appropriate that we spend money on solar geoengineering research,” said Kevin Anderson, the deputy director of the Tyndall Centre for Climate Change Research. “But we also have to aim for 2C with climate mitigation and act as though geoengineering doesn’t work, because it probably won’t.”