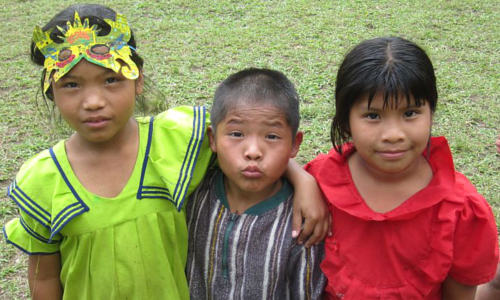 Environmental and human rights organizations submitted an urgent appeal to United Nations Special Rapporteurs on behalf of members of the indigenous Ngöbe community—the community faces imminent forced eviction from their land for the Barro Blanco hydroelectric dam project in western Panama. The eviction would force Ngöbe communities from their land, which provides their primary sources of food and water, means of subsistence and culture. 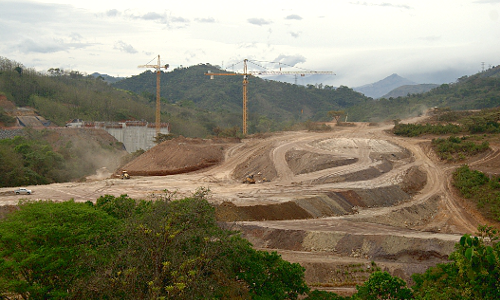 The urgent appeal, submitted by the Ngöbe organization Movimiento 10 de Abril para la Defensa del Rio Tabasará (M10) and three international NGOs—the Interamerican Association for Environmental Defense (AIDA), the Center for International Environmental Law and Earthjustice, asks the Special Rapporteurs to call upon the State of Panama to suspend the eviction process and dam construction until it complies with its obligations under international law. Given that the project is financed by the German and Dutch development banks and the Central American Bank for Economic Integration (CABEI), the groups also urge the Special Rapporteurs to call on Germany, the Netherlands and the member States of CABEI to suspend financing until each country has taken measures to remedy and prevent further violations of the Ngöbe’s human rights.

The forced evictions of the Ngöbe are the most recent threat arising from the Barro Blanco project. These evictions raise imminent violations of their human rights to adequate housing; property, including free, prior and informed consent; food, water and means of subsistence; culture; and education.

“Our lands and natural resources are the most important aspects of our culture,” said Weni Bagama of the M10. “Every day, we fear we will be forced from our home.” The appeal highlights the fact that the Ngöbe were never consulted, nor gave consent to leave their land. “Panama must respect the rights of the Ngöbe indigenous peoples and refrain from evicting them,” said María José Veramendi Villa of AIDA. “Executing these forced evictions will constitute a violation of international human rights law.”

Also central to the appeal is the role of governments whose banks are funding the dam. “Under international law, States must ensure that their development banks do not finance projects that violate human rights, including extraterritorially,” said Abby Rubinson of Earthjustice. “Forced eviction of the Ngöbe without their consent is reason enough to suspend financing of this project.”

Barro Blanco’s registration under the Kyoto Protocol’s Clean Development Mechanism (CDM) is another point of concern. “Panama’s failure to protect the Ngöbe from being forcibly displaced from their land without their consent casts serious doubt on the CDM’s ability to ensure respect for human rights under international law,” said Alyssa Johl of CIEL. “CDM projects must be designed and implemented in a manner that respects human rights obligations.”

Panama isn’t the only place threatened by the construction of mega-dams. As reported on EcoWatch, the Puelo-Manso watershed in Chile is facing two hydroelectric projects which 45 women recently came together for a five-day cabalgata to call attention to the project.