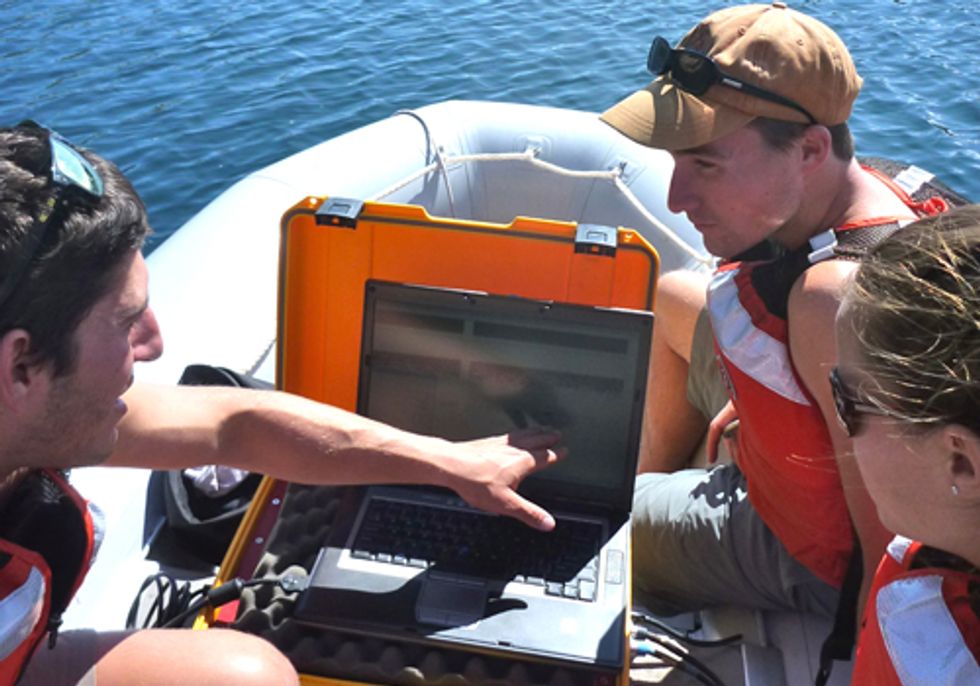 A groundbreaking new study, published in Nature Geoscience, has found that global temperatures were warmer between 1970 and 2000 than any other 30-year period in the last 1,400 years.

The research, compiled by 73 scientists from 28 institutions worldwide, is the most comprehensive reconstruction of global temperatures to date. It used corals, ice cores, tree rings, lake and marine sediments, historical records, cave deposits and climate archives to help establish temperature trends over the last 2,000 years.

The researchers aimed to chart change not just of the globe itself, but also of climate change in seven continental regions, studying more than 500 different sets of temperature records from all continents except Africa, where the evidence is still incomplete.

And while results could vary widely across continents, the research did confirm that a long period of cooling, between 1580 and 1880, was halted by a sharp reversal in the late nineteenth century. It also confirmed that the 30-year period between 1970 and 2000 was the warmest on land in at least 1,400 years.

While the research found that natural variability, such as volcanic eruptions and changes in solar irradiance can, and has, imprinted on the global climate systems to cause cooling historically, it once again affirms that these natural causes of climate variability do not and cannot explain the most recent period of global warming.

The timing of the warming period correlates directly with an increase in carbon emissions from human activity over the same period and broadly confirms an ever-growing message from climate scientists: climate change is happening, it is caused by humans and billions of people will fall victim to it without urgent action.

For example, the latest briefing from the World Meteorological Organisation (WMO) warns that scientific consensus that global climate is due to human activity is strong and should not be ignored, and the upcoming Intergovernmental Panel on Climate Change fifth report is expected to further bolster this overwhelming consensus.

The WMO reported that global average temperatures have risen an estimated 0.6°C (1.1°F) over the course of the 20th century, and continue to climb. They found 2001-2010 to be the warmest decade since satellite records began, 2010 the warmest year, and no year since 1985 having recorded a below average mean temperature.

The latest study is an important contribution to this growing body of research. It looked in detail at the differences in temperature change between individual continents and also provided temperature information for each year–creating a more detailed reconstruction than previous studies over the same time period.

Previous attempts to reconstruct temperature changes focused on hemispheric or global scale averages, which are important, but overlook the pronounced regional-scale differences that occur along with global changes. A key aspect of the consortium effort was to engage regional experts who are intimately familiar with the evidence for past climate changes within their regions.

Looking in this detail at how the Earth’s past temperatures have changed, the researchers say they are more able to separate the effects of human activity from fluctuations that occur naturally–something they say is vital to being able to track future projections on climate change.