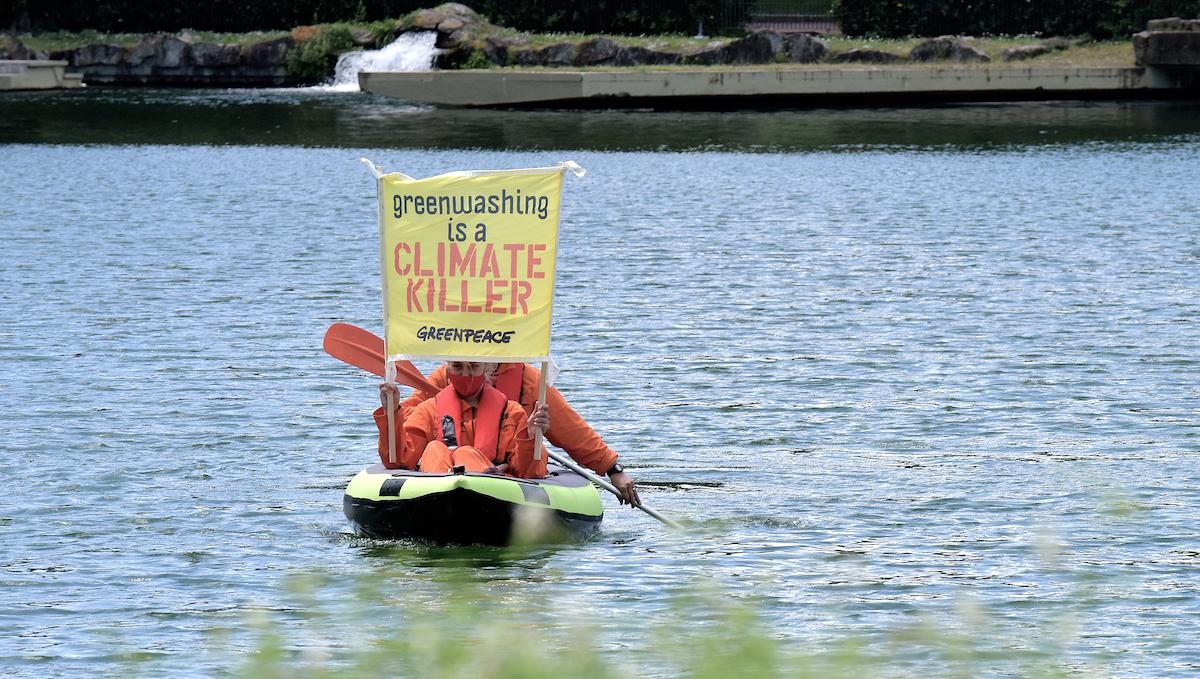 A new analysis shows how many prominent U.S. companies that claim to support action to address the climate crisis are supporting business groups fighting to scuttle the landmark climate legislation being negotiated on Capitol Hill, The Guardian reports.

Apple, Amazon, Microsoft, and Disney are among the major corporations either supporting or actively directing lobbying groups like the U.S. Chamber of Commerce and Business Roundtable that are trying to kill the $3.5 trillion budget known as the Build Back Better Act (also known as the “reconciliation package”).

“Major corporations love to tell us how committed they are to addressing the climate crisis and building a sustainable future,” Kyle Herrig, president of watchdog group Accountable.US, which compiled the analysis, told The Guardian. “But behind closed doors, they are funding the very industry trade groups that are fighting tooth and nail to stop the biggest climate change bill ever.”