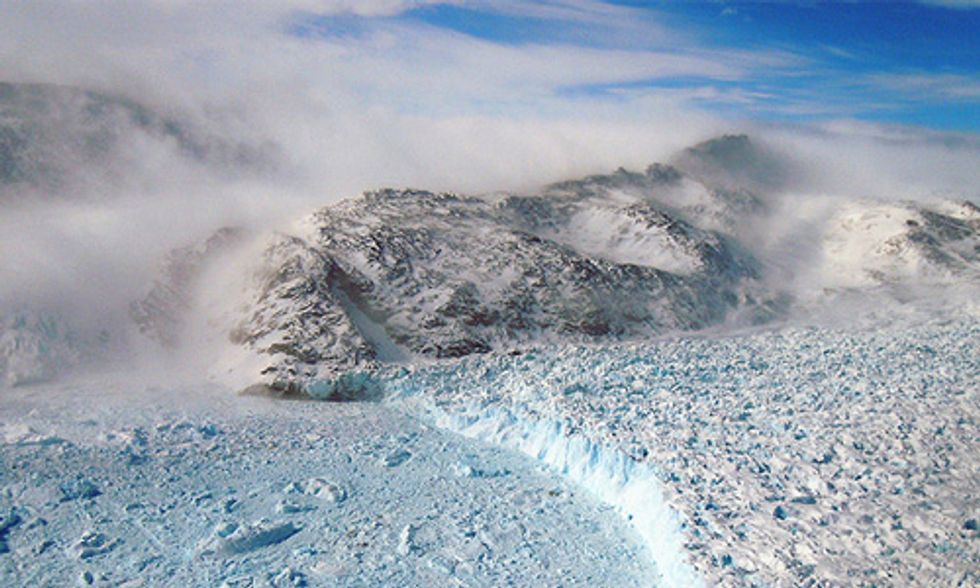 Greenland’s melt season kicked off a month and a half early this year, scientists at the Danish Meteorological Institute (DMI) reported.

Greenland’s melt season typically runs from June until September, but almost 12 percent of Greenland’s ice sheet was melting as of Monday, which scientists say is unprecedented.

“We had to check that our models were still working properly,” said Peter Langen, a climate scientist at DMI.

Areas of Greenland recorded temperatures this month that would have been unusually warm even in July and scientists expect more temperature records to be broken before the season is over.