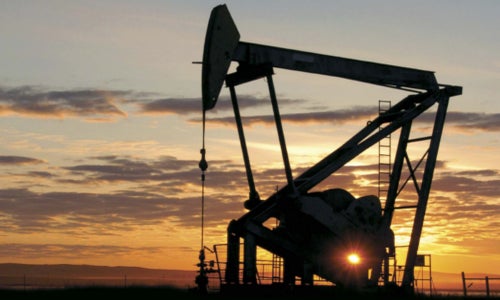 Oil Change International released a comprehensive report today on fossil fuel exploration and production subsidies in the U.S.—Cashing in on All of the Above: U.S. Fossil Fuel Production Subsidies Under Obama—which demonstrates that at a time when we need urgent action on climate change, the U.S. government is channeling huge and growing amounts of money to increasing discovery and production of oil, gas and coal. These federal and state subsidies totaled $21.6 billion in 2013. 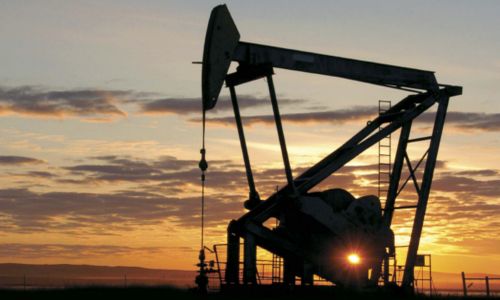 “The ‘All of the Above’ energy strategy is not only climate denial—it’s climate denial that is funded with more than $20 billion in taxpayer support each year.” Photo credit: Oil Change International

Subsidies that promote fossil fuel exploration are particularly harmful and hypocritical. The world’s preeminent scientific institutions working on climate and energy have determined that the majority of the world’s existing fossil fuel reserves need to be left in the ground in order to avoid catastrophic climate impacts. In 2012, the International Energy Agency (IEA) warned that “no more than one-third of proven reserves of fossil fuels can be consumed prior to 2050 if the world is to achieve the two degree Celsius goal.” The Intergovernmental Panel on Climate Change (IPCC) reached a similar conclusion in its 2013 climate assessment.

“The ‘All of the Above’ energy strategy is not only climate denial—it’s climate denial that is funded with more than $20 billion in taxpayer support each year.” said Steve Kretzmann, executive director of Oil Change International. “Until our representatives in Washington and around the country find the courage necessary to put people’s interests ahead of rich polluters, this theft of our tax dollars is likely to continue. The next step for saving the climate should be clear: stop funding fossils.”

Fossil fuel exploration subsidies are in direct conflict with these calls to restrict fossil fuel production and use. Rather than finding ways to curtail fossil fuel production in line with the demands of climate science, the U.S. federal government, under President Obama’s “All of the Above” energy strategy, is currently channeling more than $5 billion each year in exploration subsidies to actually expand proven reserves, leading to the discovery of fossil fuels that we know we should never burn.

Shakuntala Makhijani, the report’s author, added, “The science is clear that at least two-thirds of proven fossil fuel reserves need to stay in the ground to avoid catastrophic climate impacts—it is time for the U.S. government to show leadership and immediately end the massive subsidies that encourage their production.”