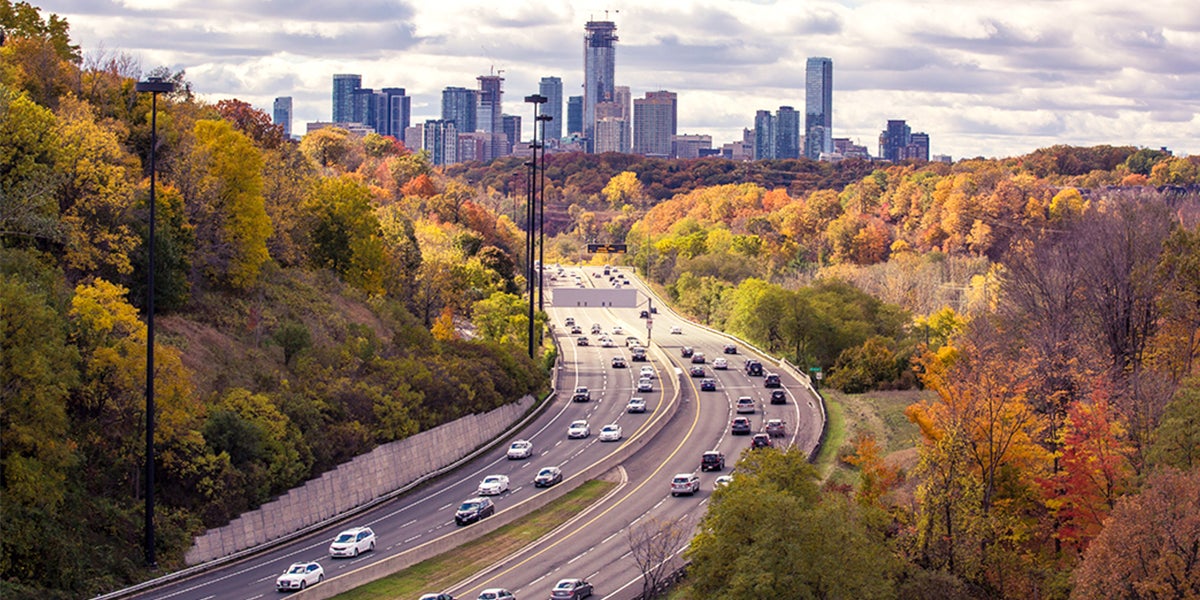 Thousands of Americans are speaking up to tell the U.S. Environmental Protection Agency (EPA) to raise the bar and set a higher standard for cleaner and more fuel-efficient cars in the U.S. Will you join them?

Before 2007, U.S. fuel economy standards for passenger vehicles hadn’t changed all that much for more than two decades.

Because these standards play a big part in pushing automakers to innovate and make their vehicles more efficient, the net effect was that even as technology was improving by leaps and bounds, the average car rolling off the lot in 2005 still got pretty much the same miles per gallon (mpg) as the average car in 1975. 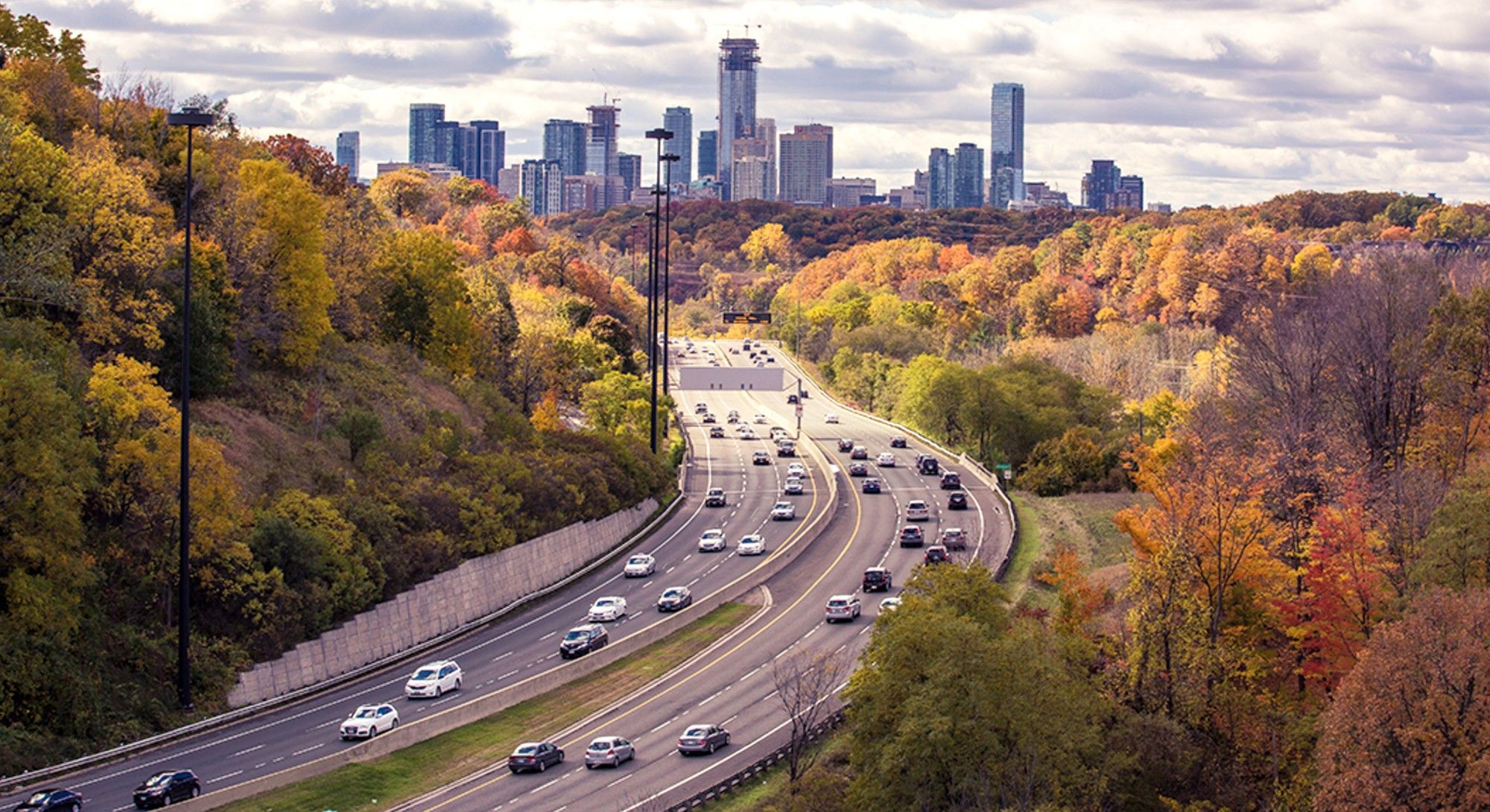 A lot of good has been done in the more than a decade since, but we now have an opportunity to make things even better.

Until Sept. 26, Americans have the chance to speak up and demand stronger fuel economy standards, ensuring the cars of tomorrow are cleaner, greener and more efficient than ever.

Before we explain what you can do to show your continued support for solving the climate crisis, let’s take a quick look at how we got here.

It all starts in 2007, when Congress passed a bill raising fuel economy standards for cars, light trucks and SUVs to an average of 35 mpg by 2020. The bill directed the National Highway Traffic Safety Administration (NHTSA) to come up with the details on achieving that standard.

In 2009, the Obama administration stepped up the game—the U.S. EPA and the NHTSA established an aggressive national program for fuel economy standards in two phases. Phase I covered 2012-2016, at which point new cars had to meet a standard of 34.1 mpg and Phase II covers 2017-2025 and advances the standard to 54.5 mpg. And due to a court case and agency findings, the EPA was also empowered to set limits on greenhouse gas emissions from vehicles.

Since these new standards cover a time period twice as long as Phase I, the EPA made a commitment to conduct a midterm review to determine whether the standards should be strengthened, maintained or weakened for car model years 2022-2025.

As part of the review, the EPA is asking Americans to have their say on this next generation of fuel economy standards.

Here are four important things to know about the standards under review:

1. High Fuel Efficiency Standards Save You Money at the Pump 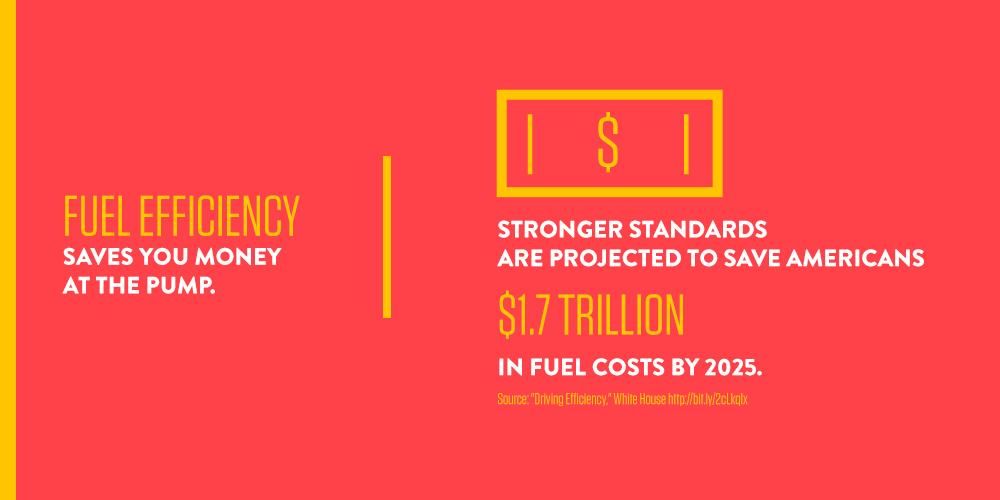 Transportation is the second-highest expense for most American households—right after housing itself. These stronger standards are projected to save Americans $1.7 trillion in fuel costs by 2025. It’s no secret why: with cars using less gas, Americans will buy less gas to get around.

Talking about these savings in such a large-scale way might seem abstract. Americans overall will save a tremendous amount of cash and you might think, “That’s great and all, but what does it mean for my family, specifically?”

Well, broken down, the stronger standards are projected to save families who buy a car in 2025 an estimated $8,200 over the lifetime of each new vehicle, relative to the model year 2010 standard. Just imagine what you’d do with the extra cash.

2. Americans Want More Fuel-Efficient Cars—and They Want the Government to Play a Role 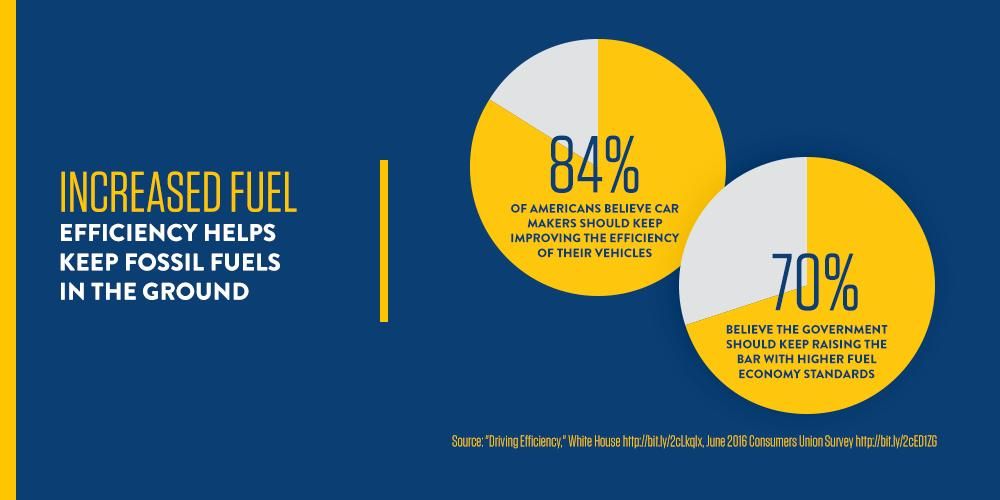 A 2016 survey by the Consumer Reports National Research Center found that 84 percent of Americans believe car makers should keep improving the efficiency of their vehicles. What’s more, 70 percent believe the government should keep raising the bar with higher fuel economy standards.

More than half of Americans now expect their next car to be even more efficient than their current ride.

The benefits of improved fuel efficiency standards for the planet and bank accounts across the country are so apparent that just about everyone wants to continue down the right path—and we want the government to make sure we do. 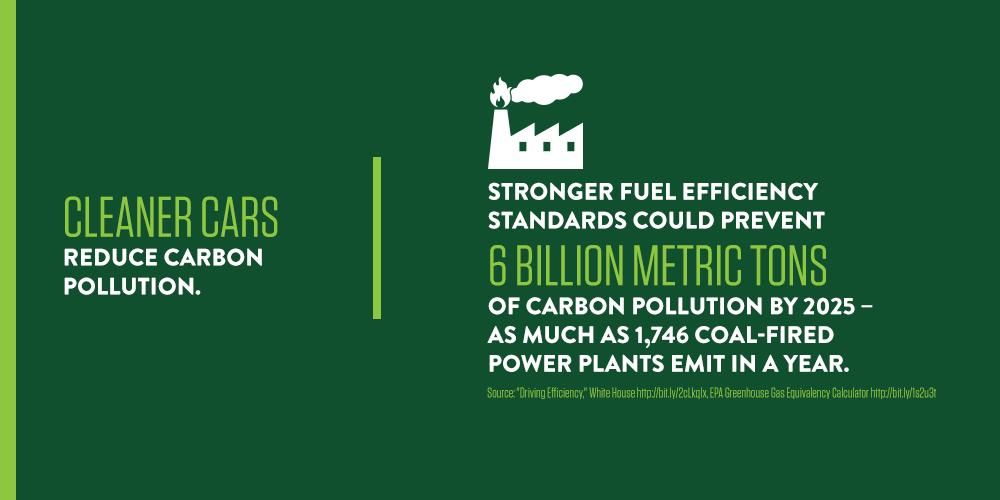 Stronger fuel efficiency standards on vehicles through model year 2025 will prevent about 6 billion metric tons of carbon pollution from entering our atmosphere. Another way to look at that figure: it’s about what the Amazon rainforest absorbs in three years. That’s a lot of carbon, people!

From a climate change perspective, this is excellent news. We all know that phasing down carbon emissions is integral to meeting the global temperature increase limits set by the Paris agreement. But it’s important to consider the impact these higher standards will have right now in protecting public health by reducing smog and toxic carbon air pollution.

Air pollution is the fourth-leading risk factor for premature death worldwide and, according to the World Bank, it cost the global economy about $225 billion in lost labor income in 2013 (the most recent year for which complete information was available).

And while the efficiency standards we’re talking about apply to U.S. vehicles only, it is imperative for us to lead by example to improve human health worldwide. (Of course, we also do not live in a vacuum; our emissions travel the globe, compounding air pollution problems elsewhere.) We’re talking about some pretty harmful stuff here. The less of it in the air, the better. 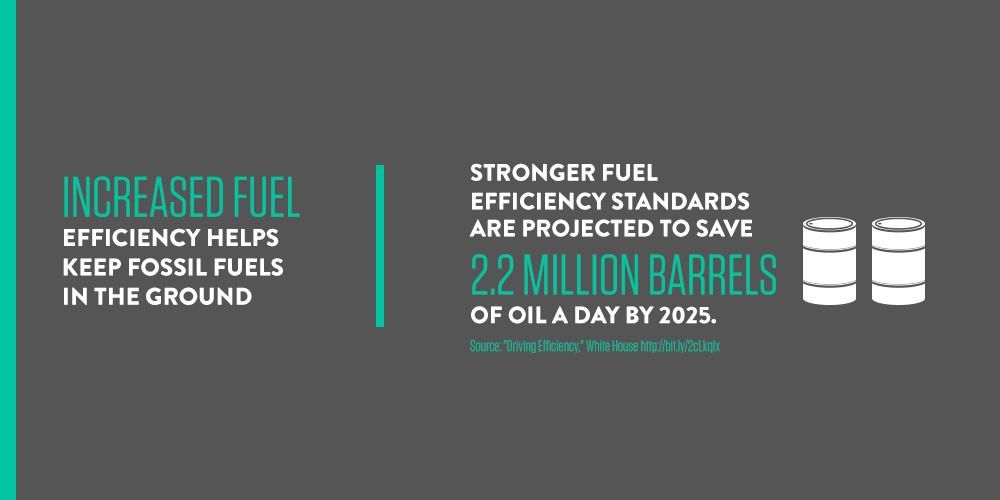 The standards under review require automakers’ average fleet fuel economy to reach 54.5 mpg by 2025, while reducing greenhouse gas emissions to 163 grams per mile.

Improving from the current 35.5 mpg to 54.5 mpg is projected to save more than 2 million barrels of oil a day. That’s more oil than the U.S. imports from any country other than its friendly neighbor to the north, Canada.

The EPA estimates that these savings will only increase as the vehicle fleet continues to turn over, with older vehicles being replaced by newer, more-efficient ones. Looking beyond 2025, if the under-review standards are maintained or (fingers crossed) strengthened, the oil savings could grow to more than 4 million barrels a day. That’s almost as much as we import from all OPEC countries—combined.

But here’s the thing: We can do even better and we must do better for a safe climate. The improved engines, transmissions and other materials necessary to build even more efficient vehicles than those mandated by the current standards are on-hand in factories around the world. But instead, automakers keep stalling, relying instead on outmoded, less expensive and far less efficient equipment. Which is a shame because the emissions standards program under review “can do more than any current measure to keep greenhouse gas pollution out of the atmosphere,” according to a New York Times op-ed.

We’ve come a long way with fuel economy since 2007, but imagine what we could do if automakers were pressed further to realize the full climate-saving potential of building the most efficient vehicles their current technology allowed?

Together, we can save lives, money on gas and the planet we share from climate change, while reducing our dependence on dirty oil—all by doing something we already want. We think they call this a no-brainer.

Let’s make sure the EPA gets the message and demand higher fuel-economy standards. Comments close Sept. 26.