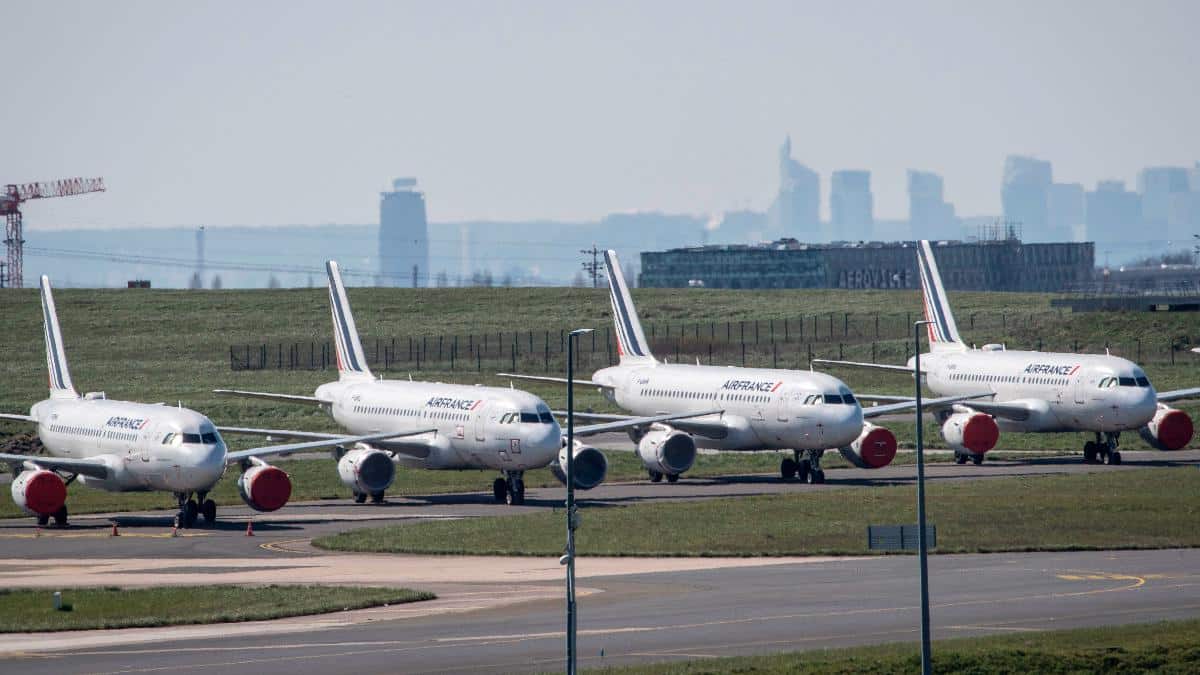 A bill prohibiting regional flights that could be replaced with an existing train journey of less than two and a half hours passed the country’s National Assembly late on Saturday, as Reuters reported.

“We know that aviation is a contributor of carbon dioxide and that because of climate change we must reduce emissions,” Industry Minister Agnes Pannier-Runacher told Europe 1 radio, according to Reuters.

The measure now has to pass the French Senate, then return to the lower house for a final vote. It would end regional flights between Paris’s Orly airport and cities like Nantes and Bordeaux, The Guardian explained. It would not, however, impact connecting flights through Paris’s Charles de Gaulle/Roissy airport.

The bill is part of a legislative package which aims to reduce France’s emissions by 40 percent of 1990 levels by 2030, Reuters reported. It is a watered-down version of a proposal suggested by France’s Citizens’ Convention on Climate, BBC News explained. This group, which was formed by President Emmanuel Macron in 2019 and included 150 ordinary citizens, had put forward a ban on flights that could be replaced with an existing train journey of under four hours.

However, the journey length was lowered after protests from KLM-Air France, which had suffered heavy losses due to the coronavirus pandemic, and regions who were concerned about being left out of national transit networks, as The Guardian explained.

“We have chosen two and a half hours because four hours risks isolating landlocked territories including the greater Massif Central, which would be iniquitous,” transport minister Jean-Baptiste Djebbari said, as The Guardian reported.

However, some environmental and consumer groups objected to the changes. The organization UFC-Que Choisir compared plane routes with equivalent train journeys of under four hours and found that the plane trips emitted an average of 77 times more carbon dioxide per passenger than the train journeys. At the same time, the train alternatives were cheaper and only as much as 40 minutes longer.

“[T]he government’s choice actually aims to empty the measure of its substance,” the group said, according to The Guardian.

The new measure also opens the French government to charges of hypocrisy. It bailed out Air France-KLM to the tune of a seven-billion euro loan last year, though it did require the airline to drop some domestic routes as a condition. Then, days before the measure passed, it more than doubled its stake in the airline, BBC News reported. However, Pannier-Runacher insisted to Europe 1 radio that it was possible to balance fighting climate change and supporting struggling businesses.

“Equally, we must support our companies and not let them fall by the wayside,” she said, as Reuters reported.

This is not the first time that climate measures and aviation bailouts have coincided in the wake of the coronavirus pandemic. Austrian Airlines replaced its Vienna-Salzburg flight with additional train service after it received government money dependent on cutting greenhouse gas emissions, BBC News reported.

The number of flights worldwide declined almost 42 percent in 2020 when compared with 2019. It is expected that global aviation may not fully recover until 2024, according to Reuters.