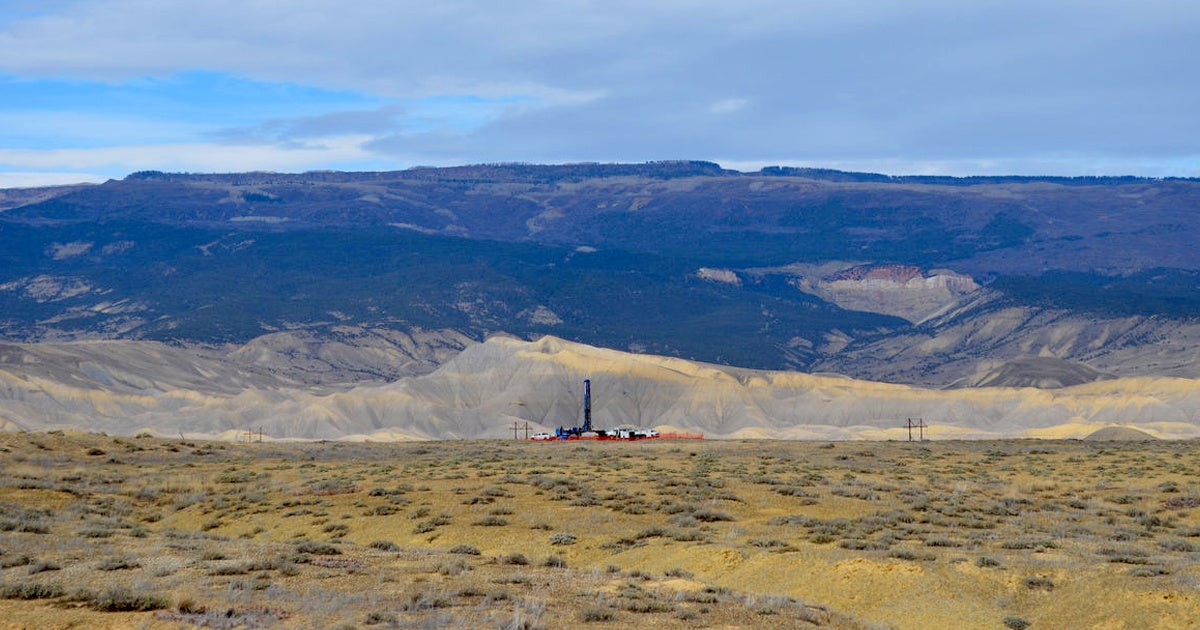 The USGS Core Research Center collaborated with the USGS Energy Resources Program to drill a core from the Mancos Shale to aid in the oil and gas assessment. Joshua Hicks, USGS

Amidst the continued dire warnings about climate change, censored scientists and stranded assets, the oil industry keeps on doing what it does best: keeps on belligerently looking for more oil and gas.

Earlier this week, BP announced it had discovered what it is labelling a “significant new source of U.S. natural gas supply” in New Mexico in the Mancos Shale, just across from the Colorado border.

“We are delighted with the initial production rate of this well,” said Dave Lawler, CEO of BP’s U.S. Lower 48 onshore business. “This result supports our strategic view that significant resource potential exists in the San Juan Basin, and gives us confidence to pursue additional development of the Mancos Shale.”

BP, which bought the lease only two years ago, said the area could become one of the U.S.’ main shale areas. The San Juan Basin sprawls across the Colorado-New Mexico border.

“While other natural gas drillers are paying a premium for acreage in prized U.S. shale formations across Texas and Pennsylvania, BP may have just found a gem in a largely ignored corner of New Mexico,” Bloomberg reported.

For anyone fighting fracking, climate change and the shale industry in the U.S., it is significant because it could open up a whole new area of shale. According to the U.S. Geological Survey (USGS), “The Mancos Shale is a significant potential source of natural gas.”

But BP still has significant hurdles to overcome in an area of complex geology with potential high costs.

“The next test now will be showing some repeatability,” Linda Htein, senior research manager of Wood Mac’s upstream research team told the Houston Chronicle. “Will they be able to repeat these results in another five wells? They think there’s potential for scalability here.”