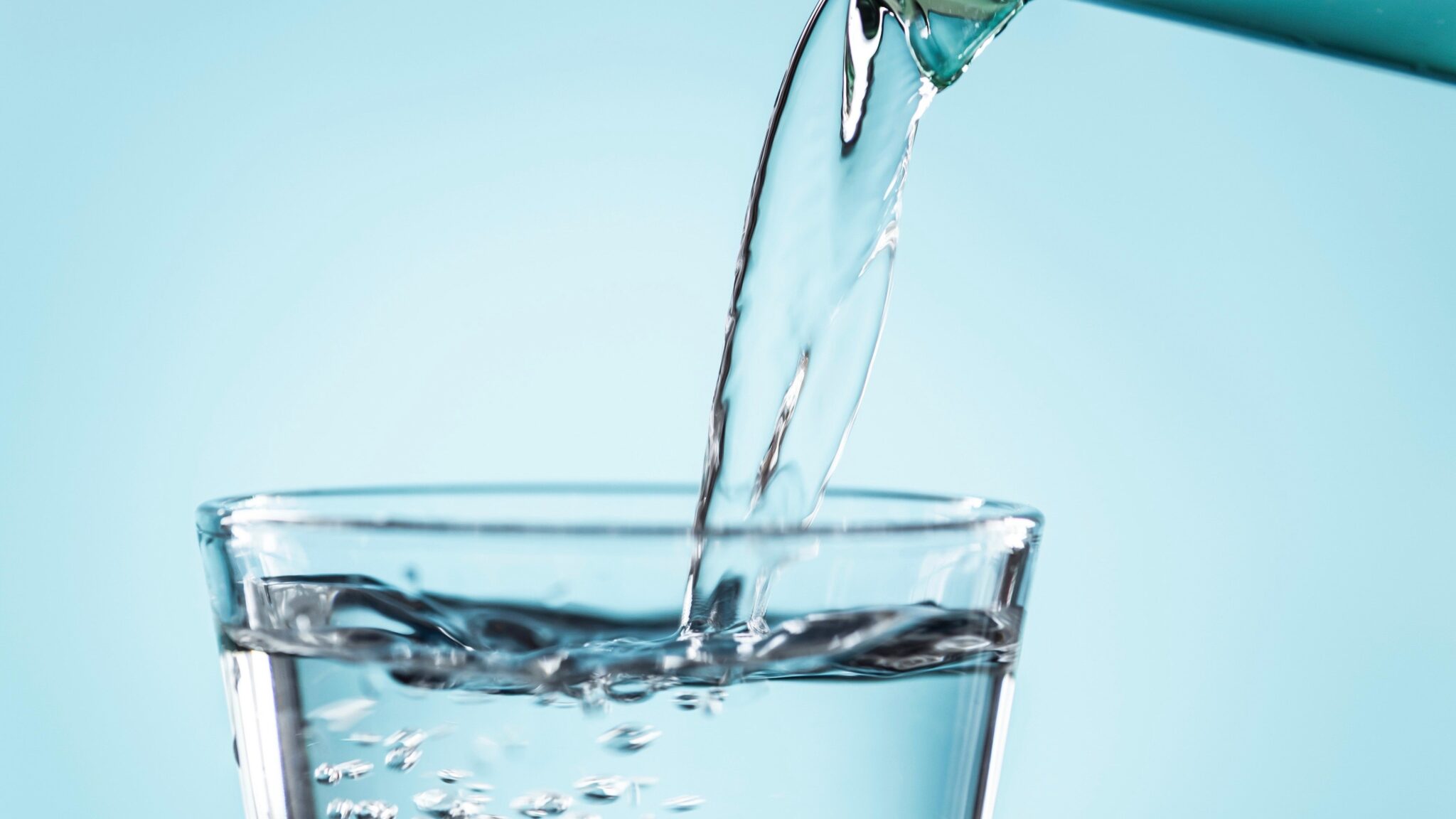 Toxic synthetic chemicals, known as “forever chemicals” for their extreme hardiness to resist degradation once they are released into the environment have been detected in 74 California water sources that deliver water to more than 7.5 million people, according to new research from the Environmental Working Group (EWG).

These chemical per- and polyfluoroalkyl substances (PFAS), are marked by their bonds of fluorine and carbon, which are extremely persistent once they enter our bodies or the soil. In very low doses, they have been linked to a host of health problems, including increased cholesterol level, low infant birth weight, a weakened immune system, thyroid issues and even some cancers, according to the Environmental Protection Agency (EPA) as CNN reported.

PFAS detections in the California water systems exceeded one part per trillion (ppt), which the EWG deems unsafe. It is worth noting that the EWG’s threshold for PFAS in water is a fraction of what the 70 ppt that the EPA considers the threshold for adverse health impacts. However, it is worth noting, there is not an actual legal limit for PFAs in water.

However, EWG did find that 40 percent of water systems it tested had samples that exceeded the EPA’s 70 ppt limit, which leads to lifetime health advisories. In fact, some of them were several times the EPA limit, including a well that serves the Marine Corps Base Camp Pendleton. That well had concentrations of 820 ppt for several different PFAS, according to the EWG.

“The drinking water at MCB Camp Pendleton is safe to drink and meets or exceeds all regulated standards,” he said.

Other areas that had high levels of “forever chemicals” were in Corona, Oroville, Rosemont and the area around Sacramento.

“The PFAS crisis has raised alarms nationwide, but it’s been under the radar in California,” said EWG President Ken Cook, a Bay Area resident, in a statement. “This new data shows that PFAS pollution in California is much more widespread than we knew, with almost one in five Californians served by a utility with at least some of its drinking water supply contaminated with PFAS.”

While there are several thousands of types of PFAS, two of the most well-known, perfluorooctane sulfonate (PFOS) and perfluorooctanoic acid (PFOA), have been phased out in the U.S. However, their durability as “forever chemicals” means they linger in the environment. PFAS are primarily used to make products water and stain resistant, such as carpets, clothing, furniture and cookware, as the AP reported. Sources of PFAS contamination also include firefighting foams, industrial discharge into the air and water, and PFAS in food packaging and amongst other consumer products.

In a well-known example, in 2005, Teflon producer DuPont settled a class action suit with 70,000 plaintiffs for dumping PFAs used in making Teflon cookware into the Mid-Ohio River valley in West Virginia and Ohio.

“I think that people should be concerned about the amount of PFOA and PFOS that is in our environment,” Susan M. Pinney, a professor in the Department of Environmental Health at the University of Cincinnati, wrote in an email to CNN. “These are chemicals with long half-lives.”

In the body, forever chemicals accumulate in the blood, liver and the kidneys.

“One of the biggest takeaways here is we’re not just detecting just PFOA and PFOS in these systems, but it’s a mixture of different PFAS chemicals,” said Tasha Stoiber, a senior scientist at the Environmental Working Group, as the AP reported.

While California does not set a maximum level for PFA contaminants in the water, Governor Gavin Newsom signed a law earlier this year that allows state regulators to order more testing systems to monitor for PFAS, the AP reported.